, and it looks like it came straight from the factory floor in Italy.

Introduced in 1957, the original Fiat 500 was an absolute bombshell, both in sales and in looks. In an 18-year run, the company sold more than 3.8 million units, cementing the supermini in history as one of the best single selling vehicles of all time. 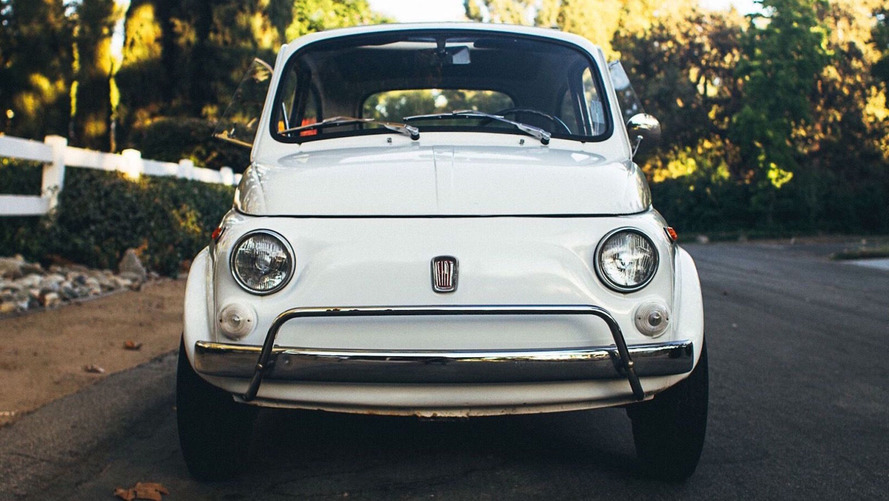 In 2007, the company would unveil the new iteration of the Italian icon destined for the global market. Though it still carried over some of the charm, it didn’t feature that same… passione that the original did. That’s why the example you see here is so special.

Wearing its original off-white exterior finish, this feisty 500 only has a few minor blemishes and rust to note. The seller says that the car spent most of its life in Italy, and was only recently imported into the U.S., where it now resides in California. The interior remains original as well, the black leather seats and dash in immaculate condition.

Under the hood, the car received a full engine rebuild, including an overhauled fuel tank, a new battery, upgraded displacement, and a fresh head gasket. The 650cc engine is said to return 75-plus mpg, and comes paired to the original four-speed manual gearbox. Just 1,811 kilometers (1,150 miles) read on the odometer.

It’s a shining example of classic Italian motoring. But move quick, just two days are left on the auction.