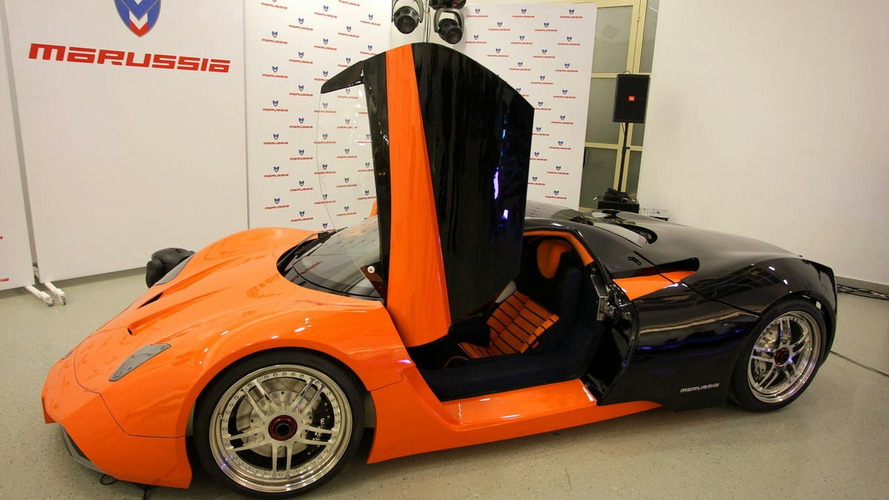 Russia is going into the hybrid sportscar business with the first of its kind for the country, the sub-6 second EMM Marussia.

While EMM, a Russian sportscar company, is pretty sure their Marussia is Russia's first supercar, we know that it's not; the E-GO Revolt is. Nevertheless the Marussia will be the country's first hybrid sports car that looks like a supercar. EMM founder Nikolay Fomenko is a former theatre actor, singer and television news anchor. But it was his stint as FIA N-GT racing champion that got him interested in forming a car company. And so he did.

Although the EMM Marussia will use a 240hp / 179kW 3.5-litre 6-cylinder from Renault/ Nissan for its petrol needs, there's no clarity yet on where the electric hybrid components will come from. However, about 35% of the car will be sourced from Russia.

The company's intention is to achieve a 400km (250 mi) range with the car and use nanotechnology to counter Russia's notorious cold winters which will negatively affect battery performance. A zero to 100 km/h (62 mph) time of around 5 seconds is thought to be within its grasp.

A host of gadgetry is promised to keep driver and passenger entertained, such as a 4G Yota network capable of 10 Mbps data transfer speeds at up to 120 km/h (75 mph). Also things like Bluetooth, satellite navigation, a 320GB hard drive and DVD screens are on the cards.