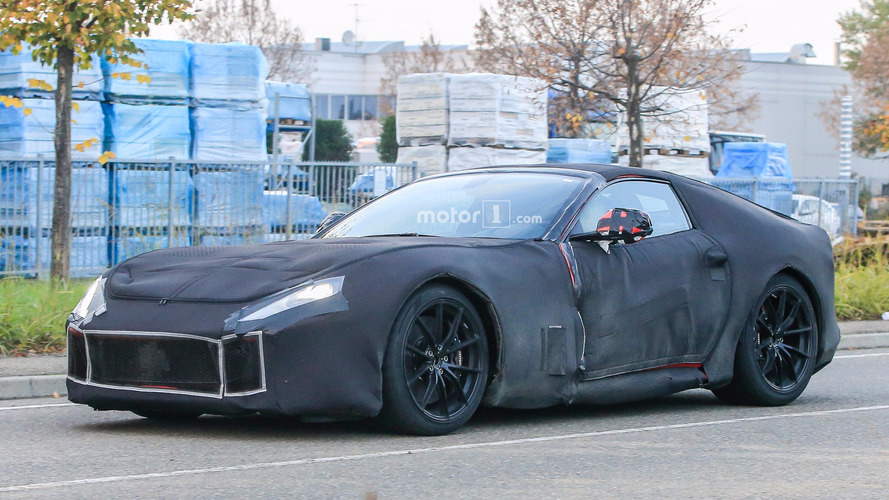 The updated coupe should arrive next year with a big boost in power and maybe the TdF's rear-wheel steering.

Ferrari’s updated version of the F12 Berlinetta is testing on the road again, and the Prancing Horse still keeps its revised grand tourer highly concealed for this new outing. However, these shots offer some tantalizing details about the upcoming upgrades.

The F12’s refresh clearly doesn’t overhaul the coupe’s svelte silhouette, but it appears the grand tourer has a facelift. The headlights seem to sit at a steeper angle rather than the practically vertically oriented units on the current car. There’s also now a mesh grille instead of the current array of slats. The way the camouflage drapes down at the back indicates an aggressive diffuser between the exhausts. Inside, the GTC4Lusso’s improved infotainment system likely makes an appearance, too.

The updated F12 could get the 770-horsepower (574-kilowatt) version of the 6.3-liter V12, revised transmission, and rear-wheel steering system from the limited edition F12 TdF. The extra grunt should bring the time for the sprint to 62 miles per hour (100 kilometers per hour) below three seconds. One rumor even suggests Ferrari's engineers are ready to take the engine's output as high as 805 hp (600 kW).

Ferrari reportedly uses the F12 M codename for this model, but it might have a different moniker when the model finally hits the road. For example, when the brand updated the FF, it renamed the vehicle as the GTC4Lusso.

We expect the updated F12 to debut near year at the Geneva Motor Show. The grand tourer would stick around for a few years until Ferrari introduces an all-new replacement. The new model would almost certainly dump the naturally aspirated V12, though. Sergio Marchionne now says that  of the Prancing Horse’s vehicles would have some form of hybrid assistance after 2019. It wold be the end of an era for the company. 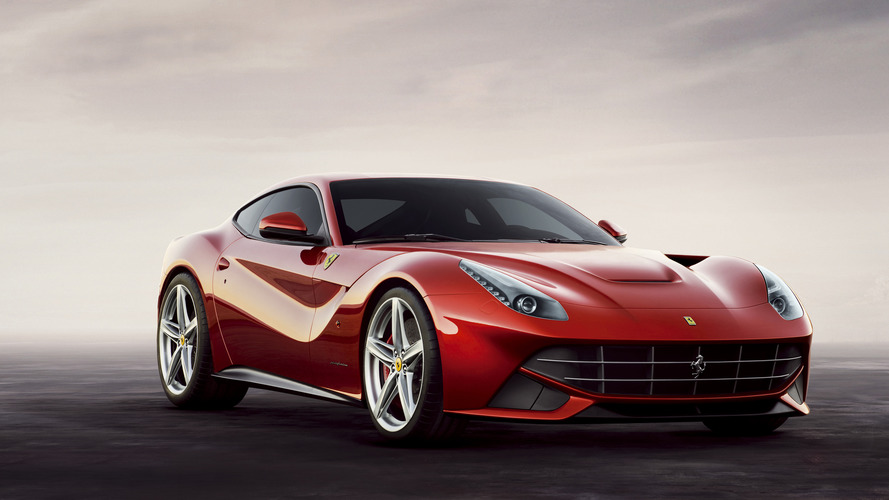