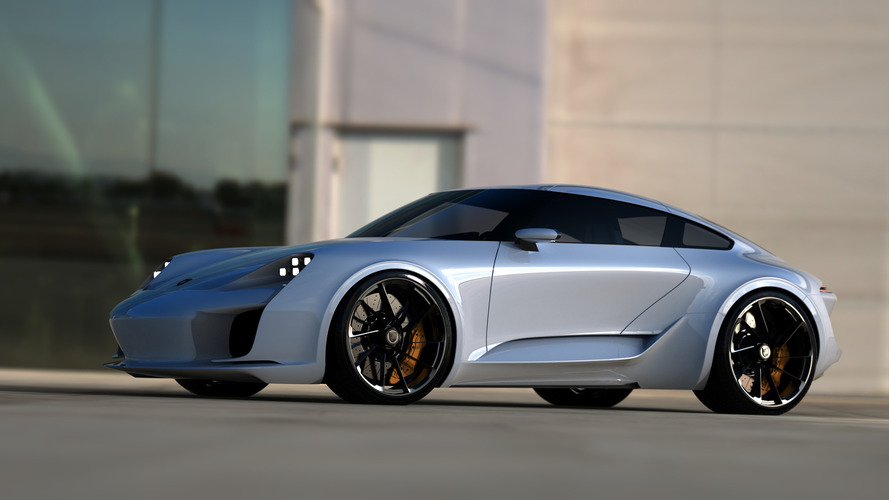 The Porsche 911 is timeless. Its signature design has been its calling card for decades. The original look was penned in 1959 by Ferdinand “Butzi” Porsche, son of founder Ferdinand “Ferry” Porsche, and introduced a larger, more comfortable alternative to the sporty 356. But one designer has his own vision for the future of the 911.

Sasha Selipanov, most notably known for his work on the Bugatti Chiron, gives us his take on the Porsche 911 – utilizing that legendary design, but giving it an evolutionary look with new features front and back.

Check out these 911 renders:

The most immediately noticeable new characteristic comes in the headlights. Stealing cues from the Mission E concept we saw in 2015, the 911 embeds four stylized LEDs into the hood. The new, more grafted fascia also does away with the central grille, replaced by a more distinctive nose and two larger vents on either side.

From the door mirrors back, the signature 911 styling cues remain, but feature some unique angles. A ‘double bubble’ roof tapers into a more sculpted rear, the taillights, similar to the headlights, are embedded into the body and form into a unique rear diffuser. Two exhaust tips sit front and center, and an aggressive set of wheels finish off the entire package.

“Sculpturally the idea was to go back to the original 911 bodyside,” said Sasha. “Less turbo arches and more a continuous soft shoulder development."

The result of all this creative thinking is a stunning look at a potential Porsche 911 successor. While we’ve already seen a few of these cues transfer from concept to production – most immediately in the new Panamera – we wouldn’t be surprised to see the 911 follow the same direction when it hits the market in just a few years.