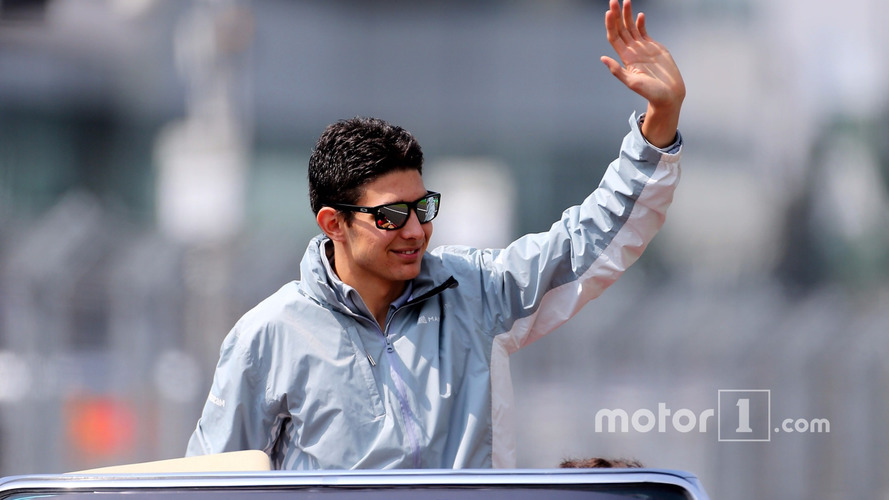 Esteban Ocon will join Force India for his first full-time campaign in Formula 1 in 2017, the team has announced.

Ocon, 20, will take the seat vacated by Renault-bound Nico Hulkenberg, partnering up with Sergio Perez.

He started 2016 as Renault test driver and a Mercedes race driver in the DTM, and then made his F1 grand prix debut in August's Belgian Grand Prix, having taken over Rio Haryanto's Manor seat for the second half of the season.

In the statement, Force India has outlined Ocon's deal as a multi-year contract, saying the Frenchman would be part of the outfit in "2017 and beyond".

"I know the team quite well already because I was a test driver last year and I’m really looking forward to working with everybody at Silverstone once again.

"I’m still relatively new to Formula 1, but spending half a season at Manor Racing has given me some valuable experience and I feel ready for this new opportunity with Force India.

"It’s something I’ve been working towards my whole life and I intend to grab this opportunity with both hands so that I can deliver the results the team expects from me.

"I want to say ‘thank you’ to everybody at Manor and especially to Mercedes-Benz for their support and belief in me. I can’t wait for 2017 and my first full season racing in Formula 1.”

For much of the season, Ocon was regarded as a likely favourite to race for Renault in 2016, before Hulkenberg's move left a seat vacant at the Mercedes-powered Force India outfit.

It is believed that Ocon's long-term contract with Mercedes eventually put Renault off signing the Frenchman for 2017, the manufacturer eventually picking Jolyon Palmer instead.