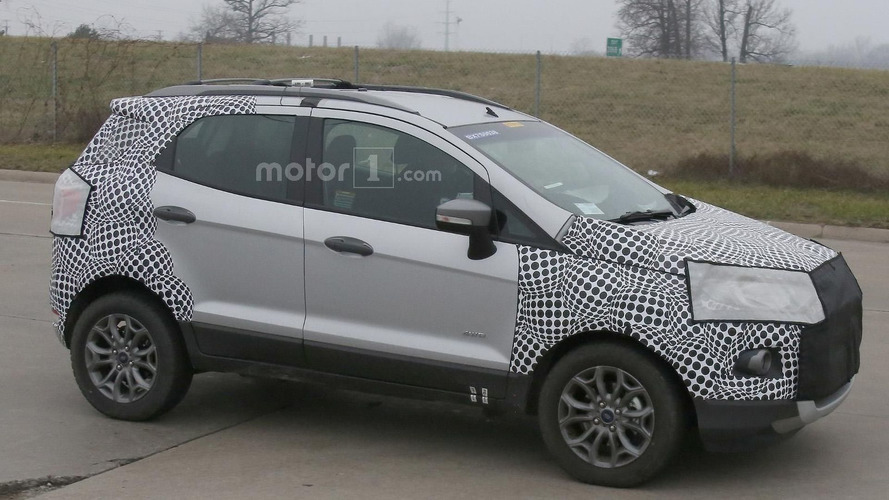 Ford has been selling the subcompact crossover for years, but it's only now the EcoSport is ready for America.

Spotted testing in U.S. guise many months ago, the EcoSport is about to receive its much-awaited stateside debut scheduled to occur on Monday ahead of the 2016 Los Angeles Auto Show. The announcement was made by a Ford spokesman in an interview with Automotive News, but it’s unclear at this point when the subcompact crossover will effectively go on sale in the United States. A report coming from research firm Autodata indicates the vehicle, which is going to be positioned below the Escape, will be available towards the end of 2017 as a 2018 model year.

It will be interesting to find out which Ford factory will be in charge of manufacturing the EcoSport in U.S. specification. The model is currently being assembled in Brazil, India, Thailand, and in Russia, while the company’s factory in Craiova, Romania will begin assembly of an upgraded version in the fall of 2017.

Based on the outgoing Fiesta, the EcoSport is available with an assortment of gasoline and diesel engines depending on where it’s being sold. Units include a turbocharged 1.0-liter three-cylinder mill from the EcoBoost family and naturally-aspirated 1.5-, 1.6- and 2.0-liter gasoline engines joined by a thriftier 1.5-liter TDCi diesel. Most of them are sending their outputs to the front axle, but the 2.0-liter for example can be hooked up to an all-wheel drive setup. The grippier version will likely be offered in the U.S. taking into account the version spotted by our spies had the "4WD" logo.

It remains to be seen which of these engines will power the American model, although we have our doubts the diesel will be available.

There’s no word about pricing just yet, but needless to say it will considerably undercut the $23,600 Escape, so we are expecting somewhere in the region of a sub-$20k starting price for the crossover-ized Fiesta. 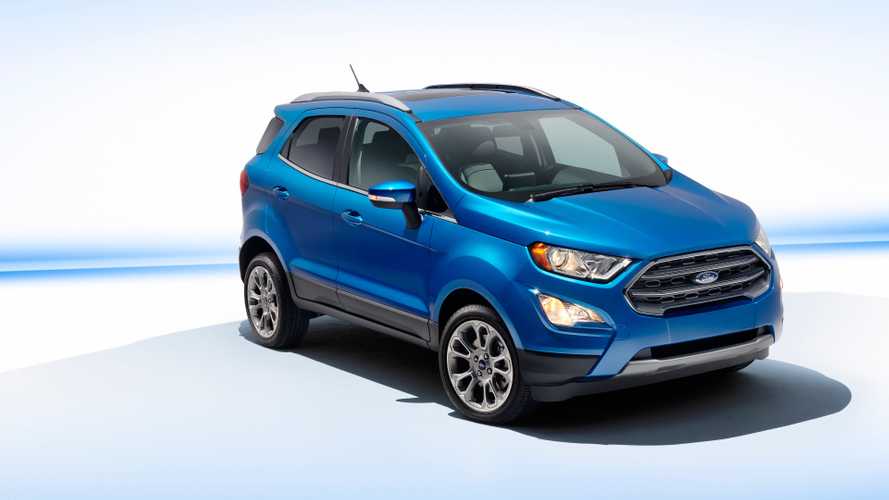