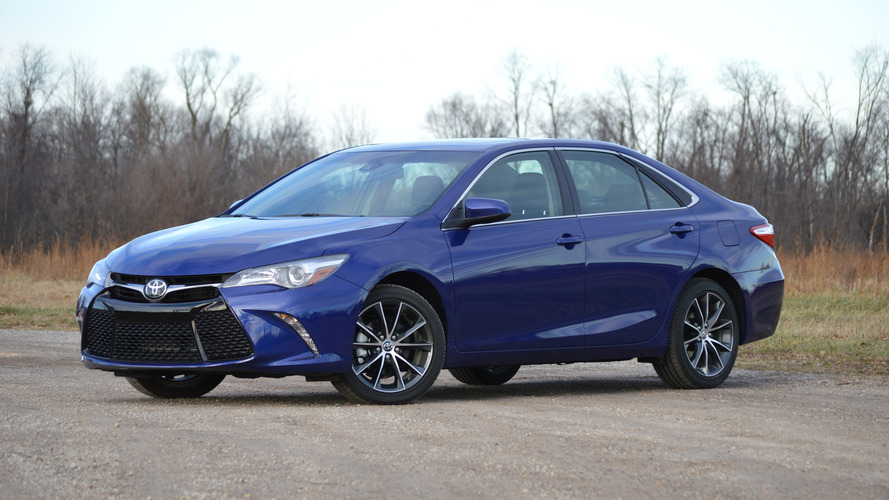 World’s largest automaker, Toyota, along with another major Japanese company on the market, Nissan, have both agreed that the American car market has already reached its peak.

Toyota might lose its crown as the biggest manufacturer in the world after four consecutive years of lead, since Volkswagen is in position to overtake the Japanese brand. By the end of September, VW has delivered 7.61 million vehicles worldwide against 7.53 million from Toyota.

Toyota experienced some problems with its suppliers, while the Prius hybrid sales were hit by the low gas prices in the United States. That’s why, the manufacturer cut its North American sales forecast by 60,000 years for this fiscal year, which ends in March 2017.

On the other side, Nissan posted a drop in its profit thanks to heftier incentives, and declared it’s not seeing room for further expansion on the American market.

“It’s a peak and we don't see a potential for further growth" Hiroto Saikawa, co-chief executive officer at Nissan, commented at a press conference Monday.

“Incentives are rapidly growing in the industry, and we are paying close attention to it.”

The North American market is very important not only for Toyota and Nissan, but also for Japan’s economy at all. During the first nine months of the year, Japanese manufacturers exported more than 1.3 million vehicles to the region, double the number of cars shipped to Europe and four times the number exported to the rest of Asia, including China.

Speaking of China, the largest automobile market in the world is believed to be the key factor for Volkswagen eventually becoming the world’s biggest automaker. While Toyota totally outsells the Germans in the United States, in China for every one Toyota sold, VW sells three cars.