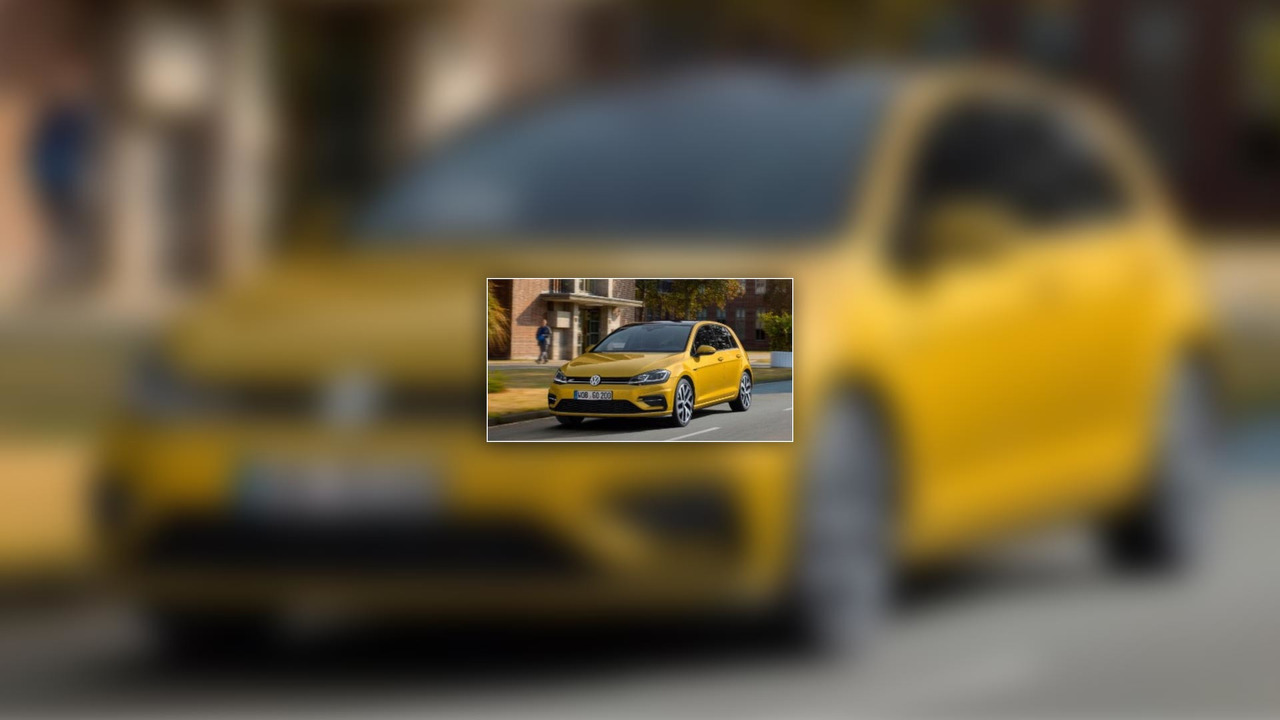 A few leaked images give us an early look at the newly-redesigned Golf Mk7.

Tomorrow Volkswagen will drop full details on its new and slightly improved Golf Mk7, which first hit the European market in 2012. But before it does, a few leaked images have given us our first glimpse of the revised hatchback prior to its debut – and it looks good, from what we can tell.

Slight revisions to the fascia, new wheels, and a more sculpted rear end are the most noticeable updates. The interior also gets a new look, adopting the “Virtual Cockpit” theme we’ve seen before in VW concepts past, and gaining a new 12.3-inch digital instrument cluster and an Active Info Display system from the Passat. Features like adaptive cruise control, lane-keep assist, automated parking, and others, are expected to carry over.

Under the hood, new 1.5-liter TSi and TDi engine options are expected to show up, as well as the new and improved all-electric e-Golf, which Volkswagen announced back in October. The leaked images also show a revised GTI, but details on that model in particular will remain under wraps until the debut.

Expectedly, most of the updates to the new Golf are subtle, building on the already successful MQB platform that underpins not only the Golf, but also the Audi A3, Seat Leon, and Skoda Octavia. The full reveal will give us a better look as to the updated hatchback when the VW streams the event live tomorrow at 11:30 AM EST.