Five finalists for Green Car of the Year Award announced 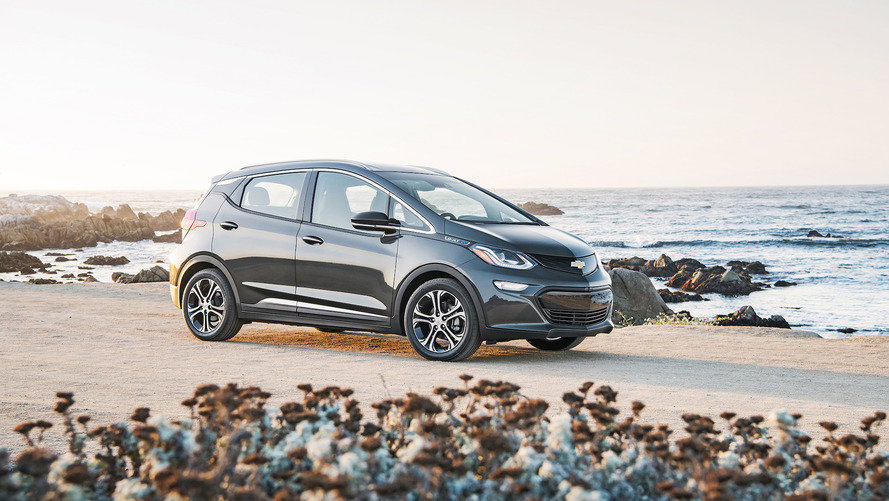 The annual Green Car of the Year Award has narrowed down the field to five for 2017.

Once again, it looks like it’s going to be a tight race for the annual Green Car of the Year Award. While 2016 saw the Chevrolet Volt take home the prize, five new finalists have been chosen by Green Car Journal, each one hoping to add the prestigious award to their trophy case. The finalists are as follows:

The winner of the award will be announced at the Los Angeles Auto Show on November 17th, along with a few “other green transportation announcements,” as stated in the release. On hand for judging will be noted celebrity enthusiast Jay Leno, as well as a number of environmental leaders and efficiency organizations.