Trump Towers surrounded by dump trucks in case of attack 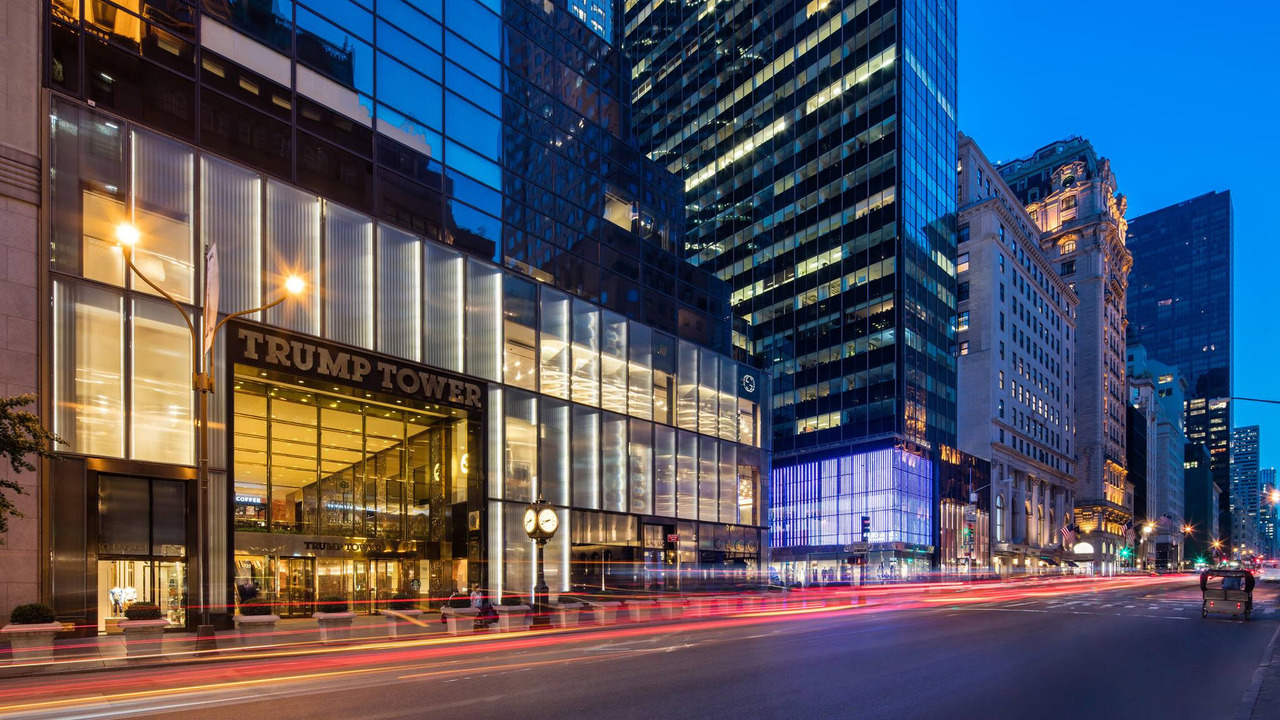 The NYPD also had them for protecting Hillary Clinton.

Law enforcement is already working to ensure the safety of the United States’ newly elected President, Donald Trump. The process even started on election night when dump trucks filled with sand created a barrier in front of Trump Tower – the President elect’s home and office. Similarly outfitted heavy vehicles also sat outside the nearby Javits Center where Hillary Clinton held her event.

The sand-filled trucks from the New York City Department of Sanitation are there to lessen the size of a blast if a terrorist tries to use a bomb at the sites. They could protect the people inside in case of an attack.

According to Business Insider, this isn’t a new tactic. For example, sand-filled dump trucks surrounded the White House around Thanksgiving 1983 because of a potential bomb threat.

Police were also out in force on New York City’s streets as a further defense against anyone with nefarious plans towards either candidate, according to TMZ. The NYPD also had a perimeter that prevented people from getting too close to Trump and Clinton’s locations.

Trump has been a vocal critic against automakers in the U.S. shifting production to Mexico. He was especially against Ford building a new factory there and shifting small car production across the border. The President elect has threatened to cancel the North American Free Trade Agreement and put a 35-percent tariff on any Mexican-made vehicle that an automaker sells in the U.S.

However, the Congress has the power to regulate treaties and taxes, so Trump needs enough support there before he can fulfill these promises. He claims the move would mean more jobs for Americans manufacturing vehicles, especially in places like Michigan.