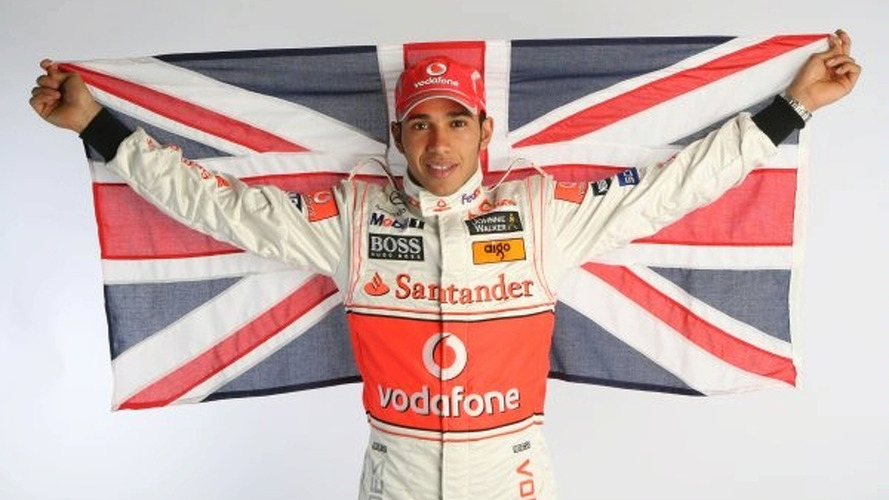 The 23-year-old Briton, who has become the youngest ever drivers' title winner in the sport's 58 year history, this week underwent 300 measurements in view of joining the attraction's 'Sports Zone' in 2009.

Photos of the McLaren driver, wearing his McLaren racing suit, were also taken, and details including the comparison of the colour of his eyes with artificial eyeballs undertaken.