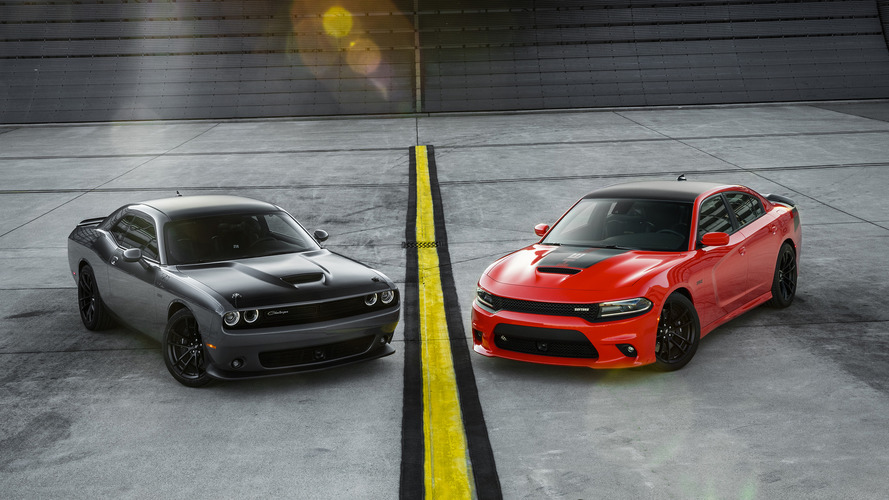 The Dodge Charger and Challenger won't see a new platform until at least 2020.

If you were hoping to see a brand new Dodge Charger and Challenger for the 2018 model year, don’t hold your breath. Reports from Automotive News suggest that a new platform for the two muscle cars could be put on hold until at least 2020.

Citing two anonymous sources within Fiat Chrysler, they confirmed that the vehicles will live on as they are for another four years on the market, getting a slight facelift in 2018, but not receiving the expected Guilia platform redesign until 2020. In 2021, the company is also expected to kill off one of its large sedans, most likely the Chrysler 300.

That push back would mean that the current Challenger, which was introduced in 2008, would live on for nearly twice as long as the first-generation 1970-1974 car that it replaces. The Charger, meanwhile, will be riding on the same platform that was first introduced in 2011.

In an effort to maintain sales of the aging muscle cars, Dodge will introduce a variety of special-edition models similar to the Charger Daytona and Challenger T/A (pictured) we saw earlier in the year. Not to mention the arrival of an all-wheel-drive and a wide-body Hellcat variant of the Challenger, both of which have already been confirmed.

When the two vehicles are revamped in 2020, they will utilize the Alfa Romeo Giorgio platform that underpins the new Giulia sedan, which is expected to go on sale in the U.S. towards the end of the year. The platform, which FCA CEO Sergio Marchionne praised for its “versatility,” will undoubtedly need to be stretched and widened when it does go to work on the new Challenger and Charger.

With a full revamping still four years off, Dodge will direct its focus on redesigning the Charger, Challenger, and 300 for the 2018 model year.