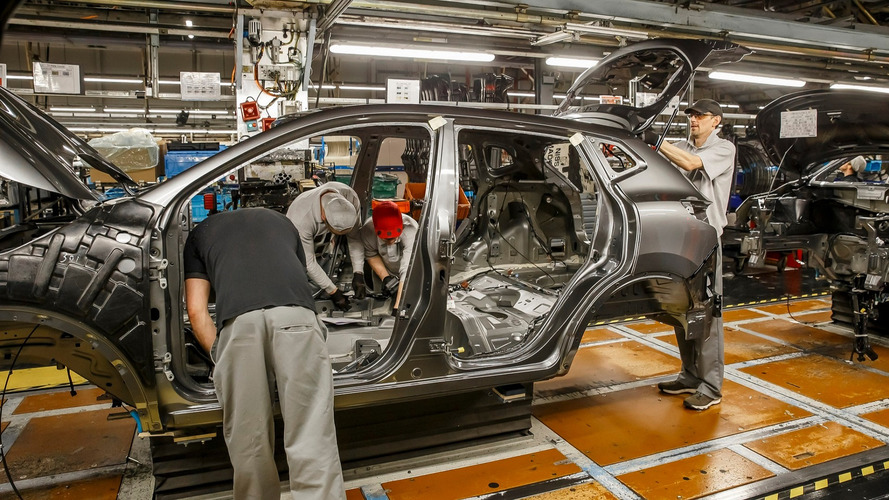 The European Commission wants to know if the 'assurances' given by the UK government to keep Nissan there broke EU rules.

The European Commission is seeking clarification of the assurances given by the UK government to Nissan, that prompted the automaker to commit to retaining its factory there after the country leaves the European Union, reports Automotive News Europe.

The future of Nissan’s manufacturing facility in Sunderland, in the north east of England, had been in doubt. But CEO Carlos Ghosn announced last month that both the next-generation Qashqai and X-Trail crossovers would be built there, after he had received “support and assurances” from the UK government.

Under pressure to clarify exactly what that meant, Business Secretary Greg Clark said in an interview with the BBC that he had told Nissan the government would seek tariff-free access to EU markets for the whole of the British auto industry.

Mr Clark said: “What I said is that our objective would be to ensure that we have continued access to the market in Europe and vice versa, without tariffs and without bureaucratic impediments, and that is how we will approach those negotiations [over Brexit].”

That explanation was not good enough for the European Commission, however. On Monday a spokesman said: “We have seen the press reports regarding Nissan and as a result the Commission is in contact with the UK authorities.”

Rules are in place in the EU to prevent states giving unfair aid to individual companies. While the UK remains in the bloc, it is bound by those rules.

“The UK authorities have not notified any support to Nissan for assessment under our state aid rules and we’ve therefore not taken any formal view of this matter,” the spokesman added.

Nissan initially indicated it would seek compensation for any tariffs imposed by EU countries after Brexit, but said it had been given no promises on that issue.