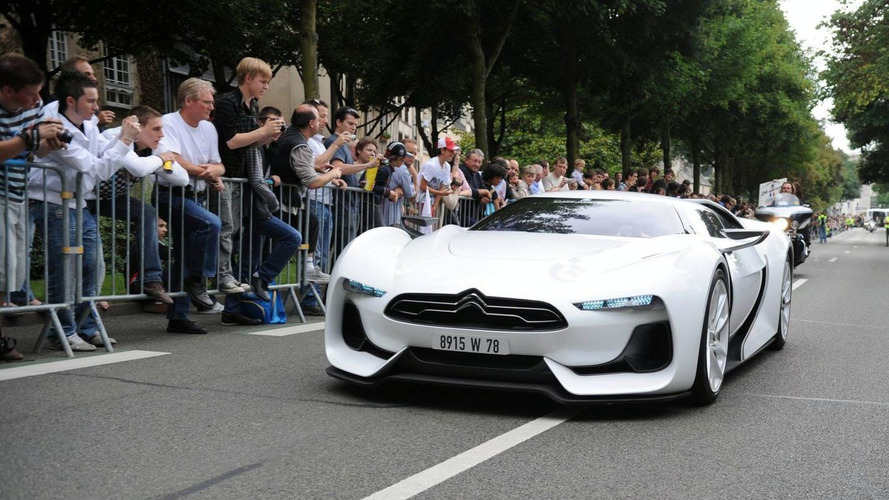 According to PSA's chief designer, Jean-Pierre Ploué, the sexy GTbyCitroen concept maybe headed for a limited production run. The concept was originally produced as a product tie-in for Sony's Gran Turismo5, a video game for Playstation3, but production was never expected to be a possibility.

Little is know about what specifications the production version would have, but according to information in the game the GT weighs 3,000 pounds and has a high-tech fuel cell powertrain that produces 782 horsepower. The concept came in at 4.96m in length, 2.08m in width and 1.09m in height but a production model could vary from this.

Rumors have suggested that a total of 20 cars would be built by Citroen should the company officially approve the GT, however it remains to be seen if a potential merger of PSA and Fiat would derail these plans.