With the 2016 model year coming to a close, 2017 promises to be a big one for new debuts. We already know the Toyota Supra, Honda Civic Type R, and other exciting cars are coming, but similar to 2016, with the arrival of new product comes a corresponding thinning of the herd. These 17 cars will be leaving dealer lots forever next year. 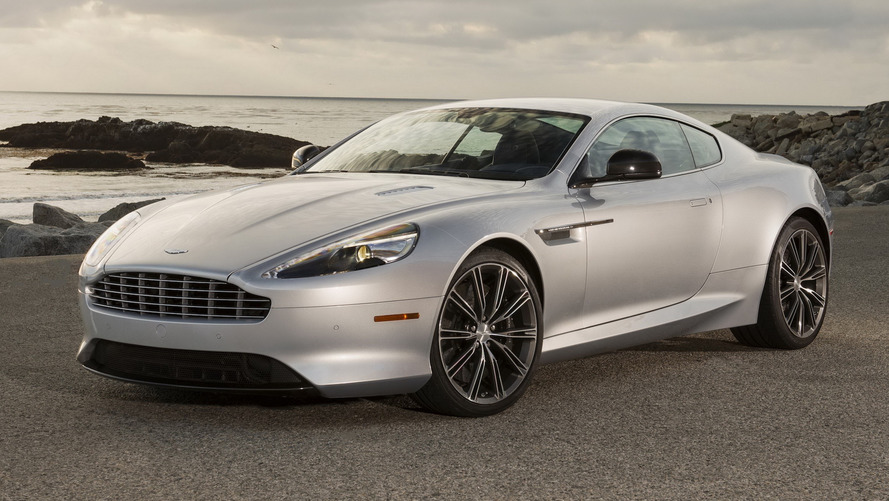 For more than a decade, the Aston Martin DB9 has been the height of British sports car luxury – its 5.9-liter V12 a thing of beauty, its design timeless and stunning. But even the DB9 has overstayed its welcome – the arrival of the new DB11 marks the end of the line for a legend. 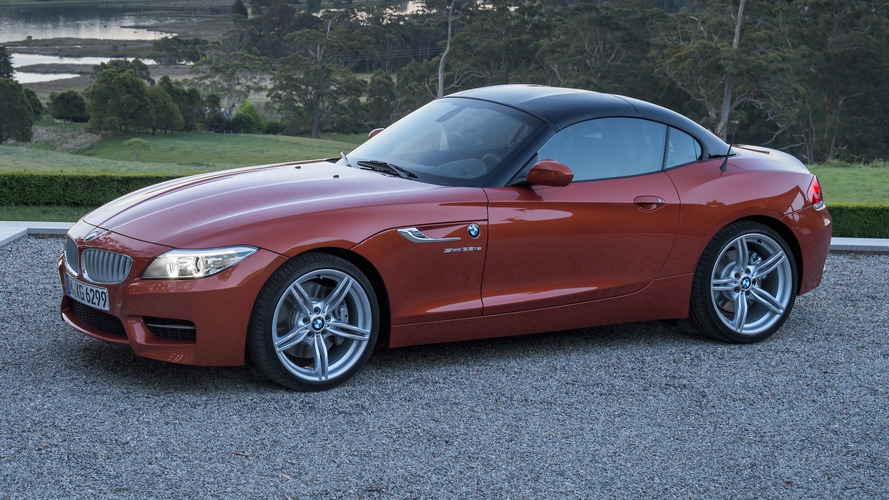 It’s been 13 years since we saw the introduction of the BMW Z4. Capitalizing on the relative success of the Z3, the new Z4 introduced a more modern design, an all-new platform, and a new inline-six that laid down even more rubber to the road – as much as 335 horsepower (249 kilowatts), in fact. Unfortunately, the death of the Z4 has been ongoing, and a new joint venture with Toyota will send the current iteration to the grave. 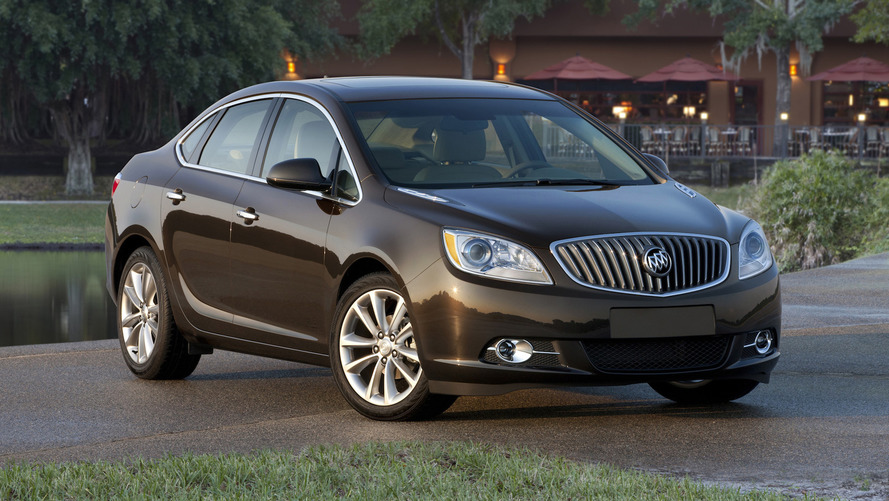 First introduced in 2012, the Buick Verano didn’t have a long and viable life. Looking to nudge its way into mid-range luxury with a barely-covered-up Opel Astra, Buick did manage to sell as many as 45,527 units in 2013. But buyers weren’t impressed, and the Verano ceased to exist as of October 2016. 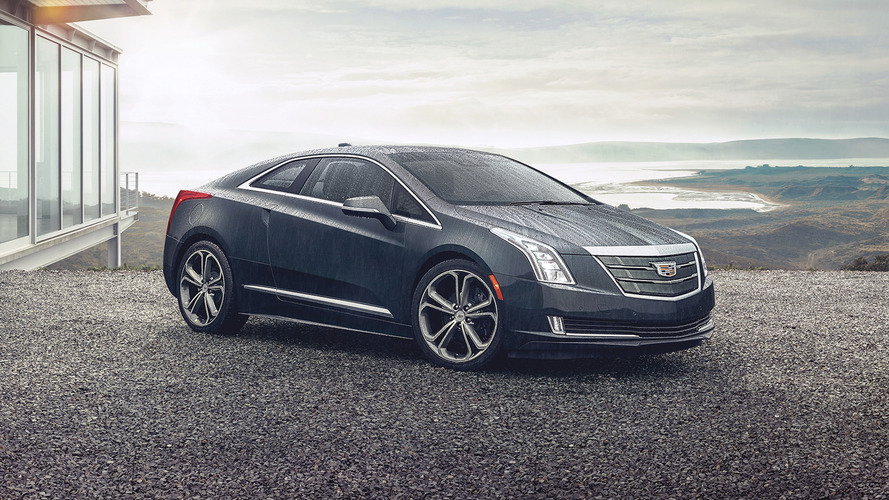 Who would have guessed that a $75,000 luxury hybrid coupe with just 181 horsepower (134 kilowatts) would never take off? An abysmal 1,400 units of the Chevy-Volt-based ELR were sold throughout all of 2014 and 2015, and in a last ditch effort to make the ELR great again, Caddy dropped the price by $10,000 and added some extra horsepower, which managed to sell a few more. But by that time, it was too late – the ELR officially ended production in February of 2016. 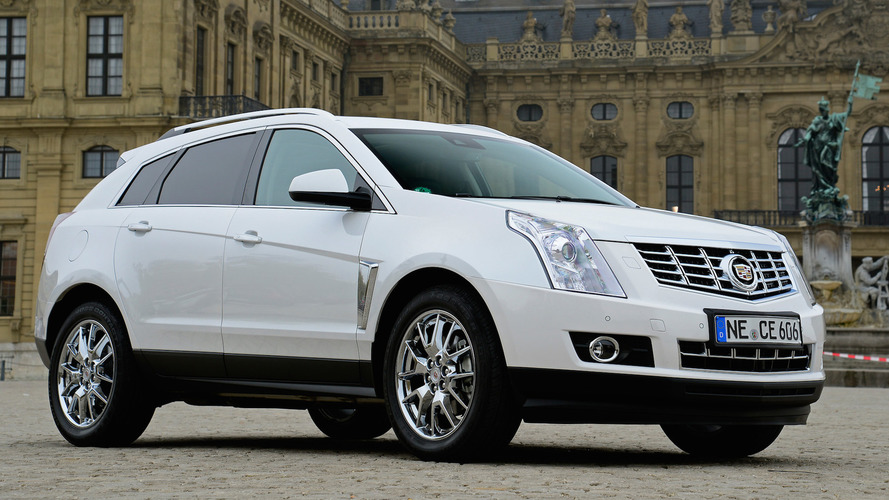 Gone is the Cadillac SRX, in its place is the arguably better XT5. In its 13-year run atop Cadillac’s midsize luxury throne, the SRX handily outsold even newer vehicles like the CTS and ATS, moving as many as 68,000 units in 2015. Pretty impressive all things considered. 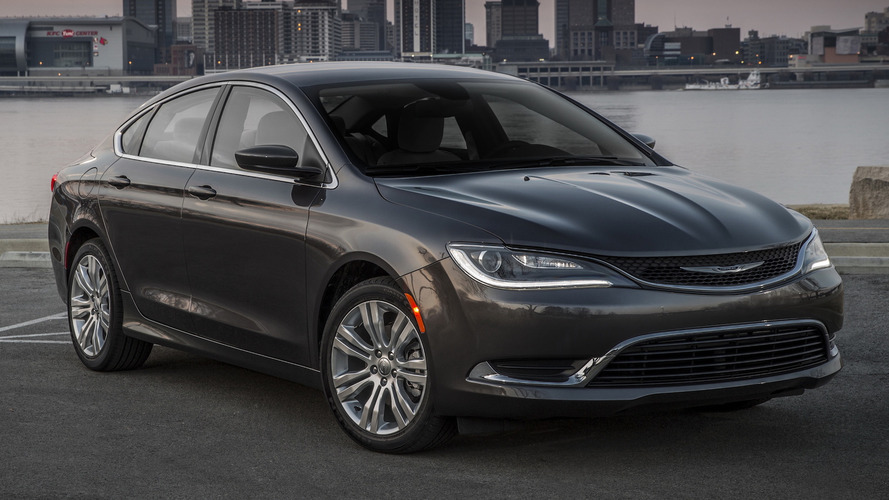 The Chrysler 200 never did make the big impression CEO Sergio Marchionne hoped it would. Sure, in 2015 the company sold nearly 178,000 examples, but not even a refresh could keep Chrysler issues at bay. With a pretty hefty recall courtesy of some transmission trouble, Chrysler didn’t see a viable way to keep the 200 alive. A limited number of 2017 models will be available, but production will officially come to an end in December 2016. 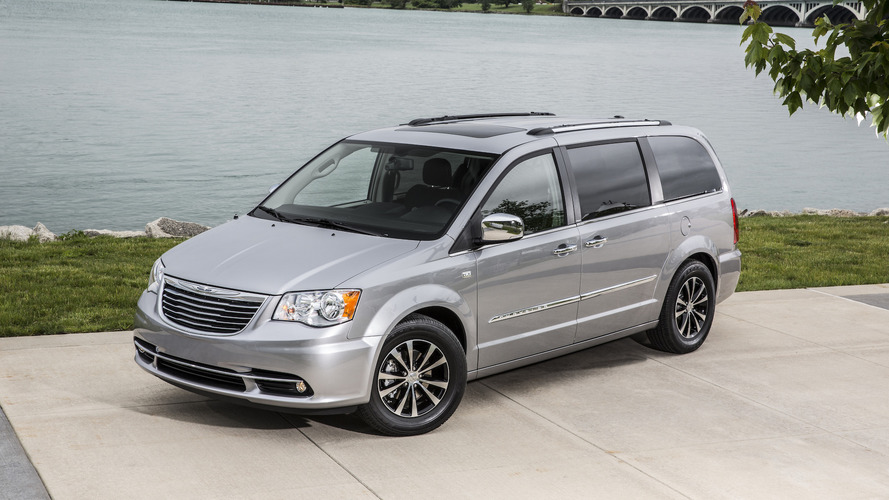 The Town & Country nameplate dates back as far as the 1940s, but as of 2017, it will have officially gone the way of the dodo. In its place is the new Chrysler Pacifica. Surprisingly, that same eight-year-old platform will continue to live on as the Dodge Grand Caravan, though we expect to see that model do a disappearing act of its own, next year. 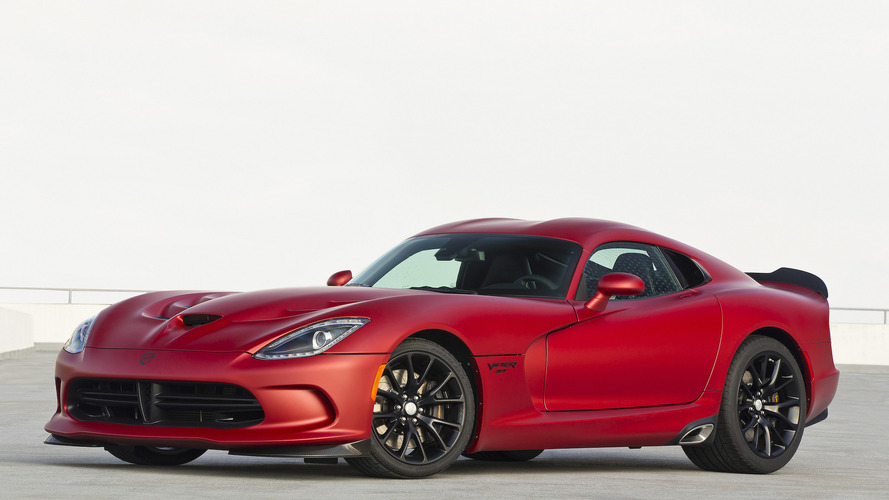 Probably the hardest pill to swallow, the Dodge Viper will officially end its four-year revival tour at the end of the year. Its 8.4-liter, 640-horsepower (477-kilowatt) V10 engine will likely die along with it. Though it never found the same success as its closest competitors – most notably the Chevy Corvette – it will be missed for its unique brand of chaos. 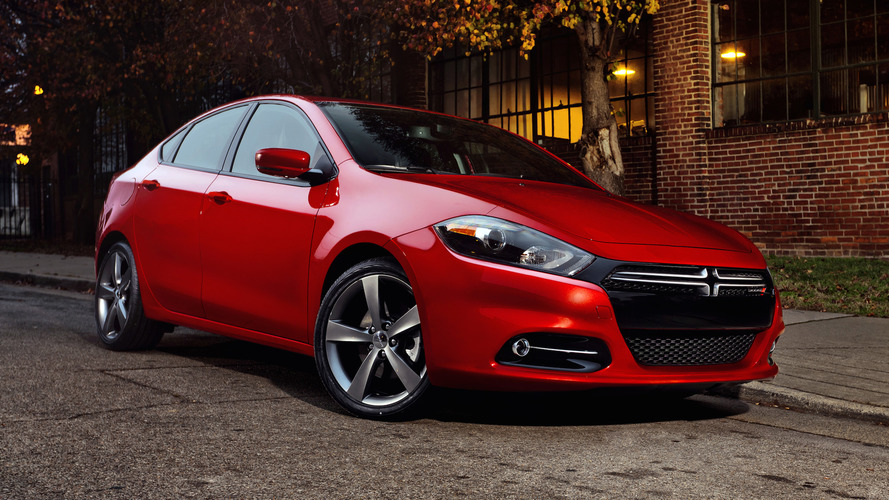 Oh Dodge, with the possibility of potential comes more disappointment. The Dart hit the scene in 2012 at the Detroit Auto Show, and while some questioned the company’s use of the nameplate on a small sedan, the initial response was overwhelmingly positive. Unfortunately, the Dart never found its footing. A confusing range of engines and issues with quality were to blame, and after just four years on the market, Dodge has pulled the plug on the quirky compact. 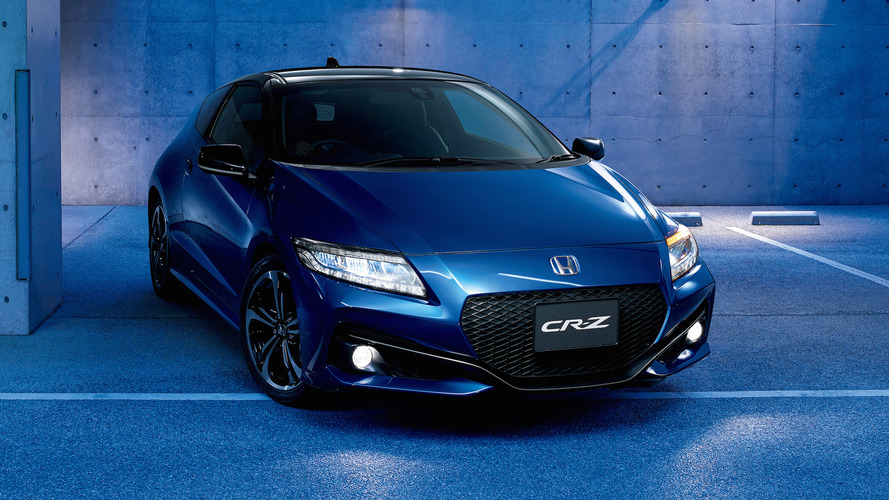 Introduced in 2010, the CR-Z’s handsome hatchback design and standard manual gearbox weren’t enough to keep it alive for very long. Its weak 1.5-liter hybrid engine returned just 33 mpg and 122 horsepower (90 kilowatts) when new. Maybe Honda should have just supercharged it from the beginning? 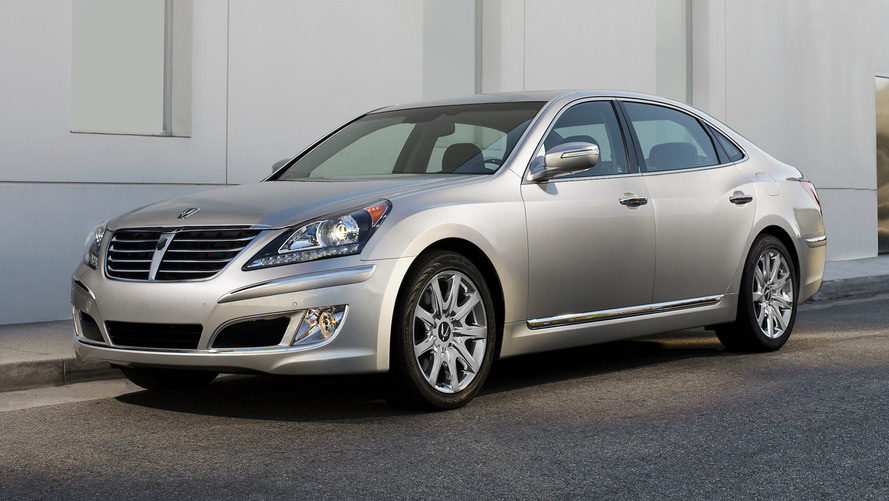 The Hyundai Equus was not meant for this world. The large luxury sedan struggled from the start, its biggest failure coming in the form of having a Hyundai badge. Though it did find a sliver of success overseas – most notably in South Korea – Hyundai won’t be continuing its luxury experiment for the 2017 model year. Instead, Genesis will adopt the platform and give it the G90 designation. 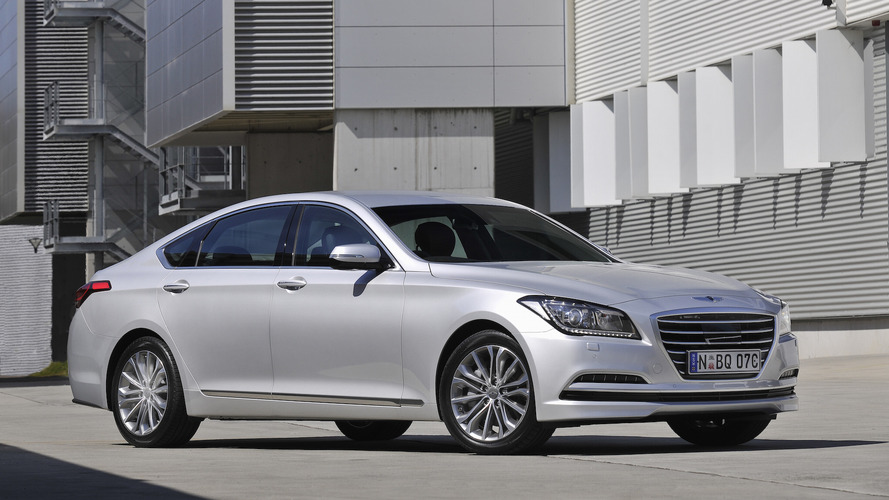 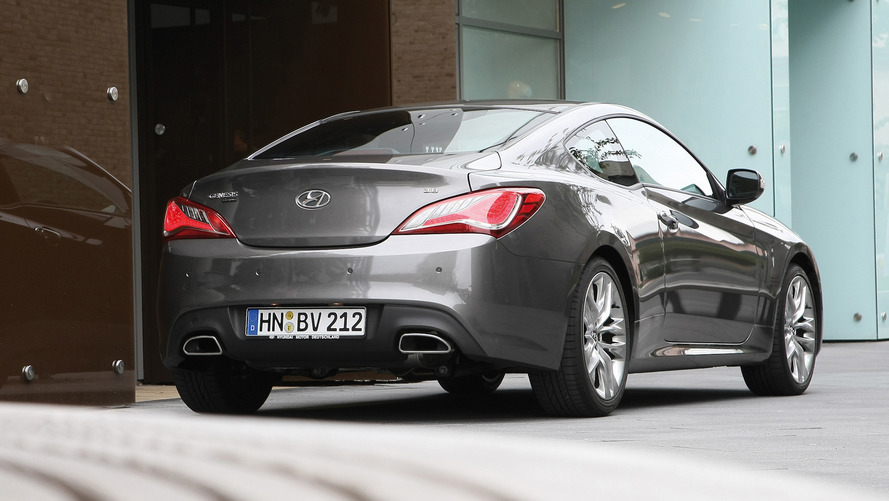 It’s about time that Jeep parted ways with the lowly Patriot. Aside from poor build quality and a general drop in sales, the all-new Jeep Compass compact crossover was the nail in the coffin for this now-10-year-old Jeep. 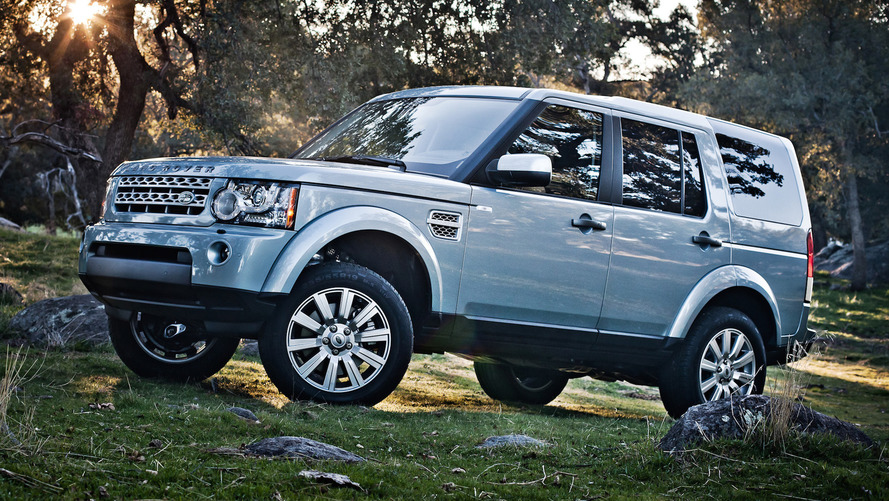 Land Rover’s decision to end the life of the LR4 is a wise one. Though marginally successful, it never lived up to the success of its more luxurious Range Rover siblings. And with the introduction of a new Discovery just a few months ago, it would fall short on both tech and design. But that doesn’t mean it won’t be missed. 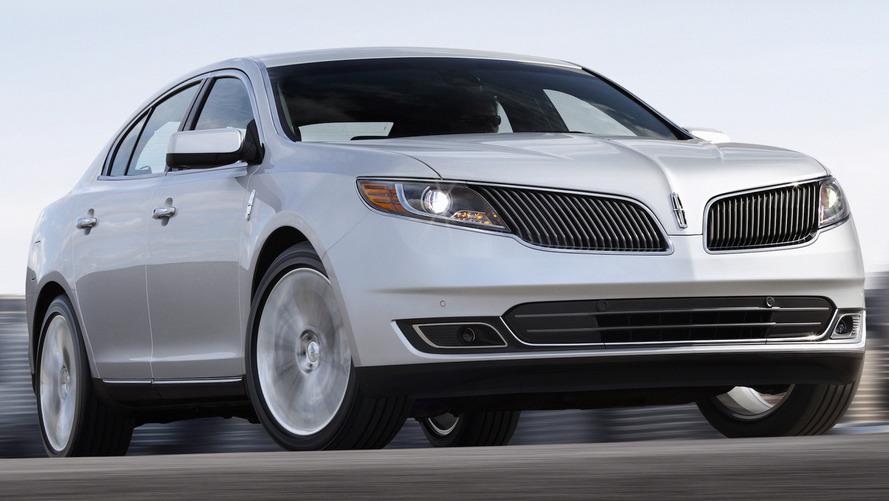 The Lincoln Motor Company is looking to reinvent itself. Fresh off the successful launch of the new Continental, the company is doing away with its less-than-stellar-performing vehicles. In this case, the MKS is the first to go. 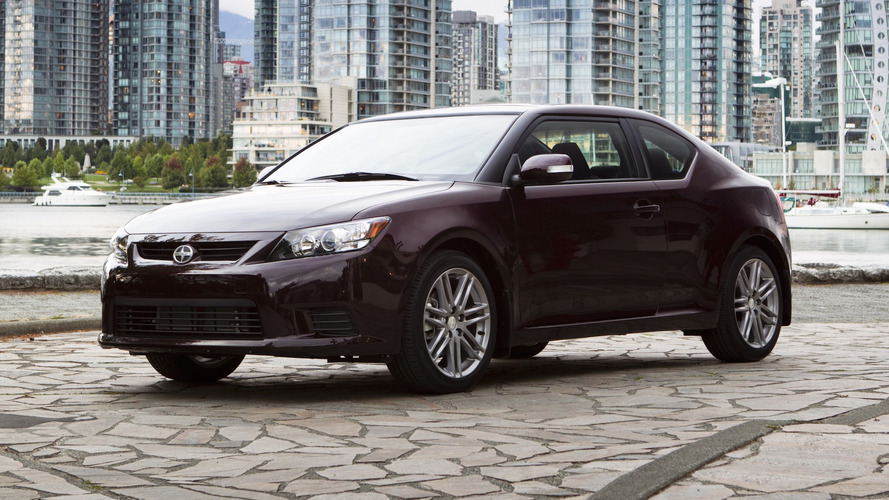 Along with all of Scion, the tC will cease to exist starting with the 2017 model year. While other models like the FR-S (now GT86), and iM (now Corolla) will transfer to the Toyota side of things, the tC just doesn’t have a home in the new lineup. 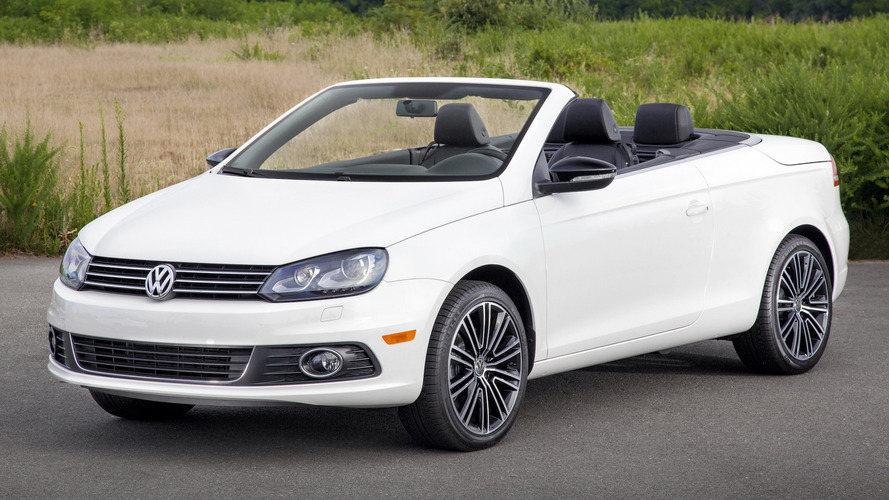 Not much can be said about the discontinuation of the Volkswagen Eos. Volkswagen’s worst-selling model is finally getting the death it deserves after nine years on the market. Though production officially wrapped in 2015, a number of 2016 models were allocated and sold off back in May. Good riddance.