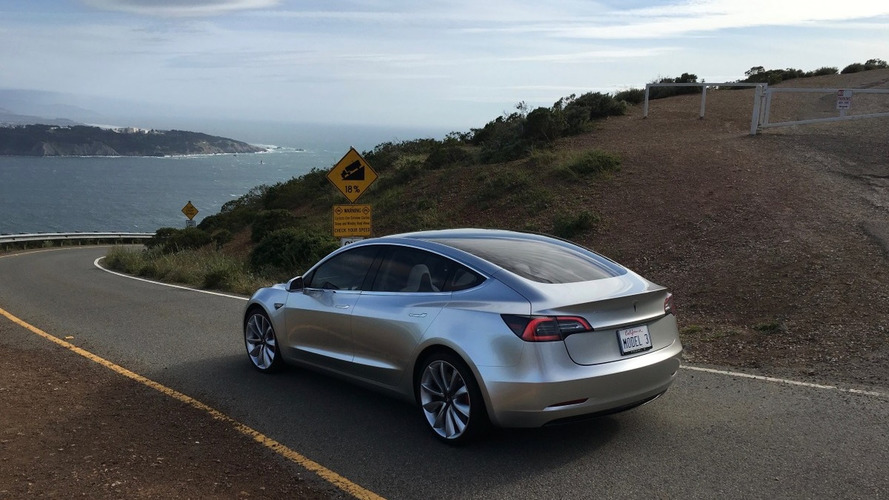 The upcoming Tesla Model 3 could use a never-before-seen feature to harness solar energy.

Already Tesla CEO Elon Musk has previewed the possibility of a solar roof for the Model S sedan. But while we wait for that new technology to come to fruition in full (expected sometime next year), Musk continues to tout the possibility of the technology in the upcoming lineup — this time on the yet-to-be-released Model 3.

In a recent flurry of tweets, Musk divulged even more details surrounding a possible solar roof for the new model. The roof, which would generate solar energy and power the either the vehicle, the components inside, or both, would feature a new type of ‘Tesla Glass’ developed in house, with embedded solar cells. That same ‘Tesla Glass,’ mind you, will also cover the roof of the newly-introduced glass roof feature of the Model S.

Even more interestingly, the roof could possibly be “deployable… like a retractable hard top,” he said in a tweet, and that it wouldn’t be “super expensive,” responding to someone else’s inquiry. That would mean the entire roof, hypothetically, would be absorbing usable energy from the sun rather than just a few panels.

Though we’ve seen solar technology used before on vehicles from Fisker, Ford, and most recently Toyota in the new Prius Prime, Musks’ unique approach could make the technology more viable than ever before. More surface area would of course mean more usable energy.

The Model 3, which is expected to go on sale sometime in 2017, will have a $35,000 starting price (without applicable government incentives), and is expected to have a maximum range of 215 miles (346 kilometers), and a 0-60 mph (0-96 kmh) time of less than six seconds. Expect to see more details surrounding the addition of a solar roof beginning in 2017.