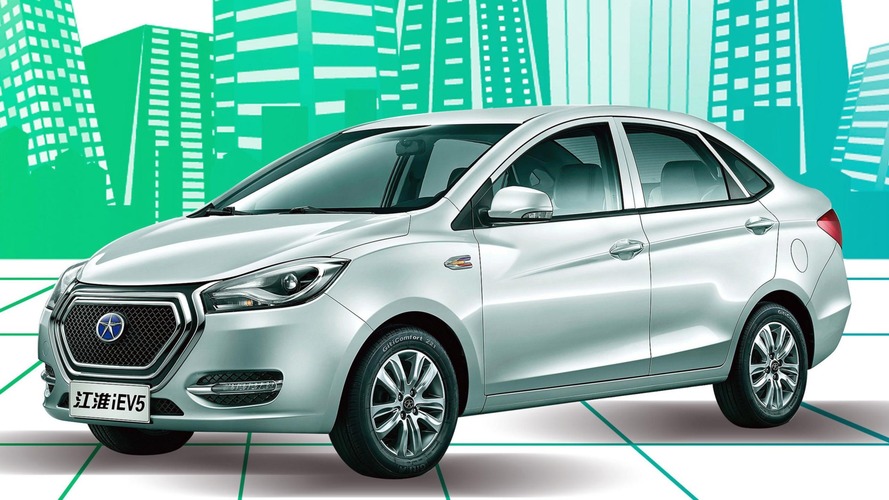 A new report from China also outlines ways for the country to become a major market in autonomous vehicles and EVs by 2030.

China’s government wants the country’s roads to be safer and cleaner in the near future, and a new report by the Ministry of Industry and Information Technology outlines a roadmap for making major changes over the next 15 years. According to the plan, as much as 20 percent of vehicles would be mostly autonomous by 2025, and electric vehicles would make up 40 percent of the market by 2030.

According to Bloomberg, the autonomous vehicle push would accelerate adoption of the advanced tech. For example, systems tech like automatic emergency braking would come on half of the models in the country by 2020. In addition, China wants 10 percent of automobiles by 2030 to have the capability of driving without any human input.

At the moment, China doesn’t allow autonomous vehicle testing on its public roads. However, the country is working on regulations that would make that possible.

China uses the blanket term “new energy vehicles” for describing plug-in hybrids, EVs, and models with hydrogen fuel cells. According to China Daily citing data from the same Ministry of Industry and Information Technology report, these models would go from around 330,000 deliveries in 2015 to 15.2 million by 2030. The country’s automakers would focus on replacing smaller vehicles with EVs and larger ones would get PHEV powertrains. There would also be subsidies for pushing customers towards these greener options.

Even before this report’s publication, automakers have been scrambling to introduce more, inexpensive EVs in China. For example, Renault-Nissan is developing a sub-$8,000 electric model for the country. In addition, Volkswagen has partnered with Anhui Jianghuai Automobile on a similar program.

Like the United States, China is developing a nationwide EV charging network. The plan sets a goal of 5 million chargers by 2020, 20 million by 2025, and 80 million by 2030. Currently, there are 57,000 locations there, so this construction would be a massive upgrade.