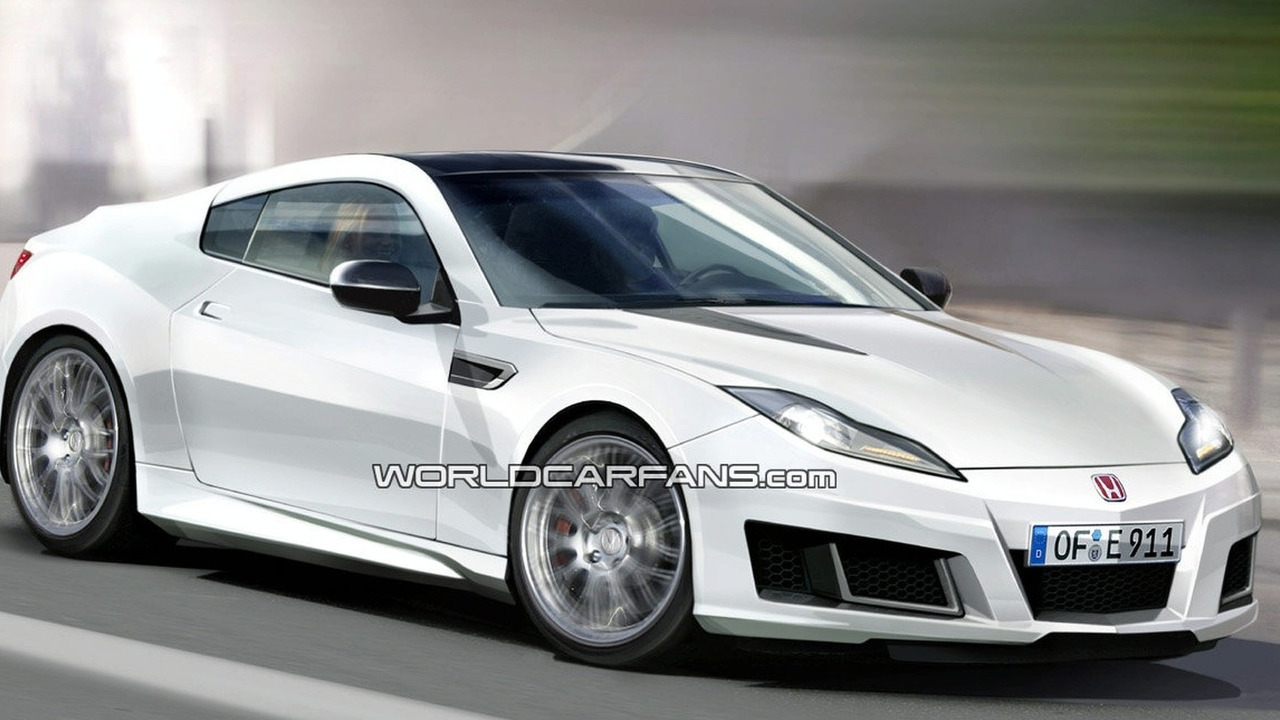 The Honda NSX / Acura NSX supercar will not be released next year, and Honda will no longer continue to develop the supercar.

The NSX is no more. Despite recent images of the car being leaked out, and a a test version taking laps at the 'Ring, Honda CEO Takeo Fukui made the sudden announcement that the company will no longer work on development of the Honda NSX (also called the Acura NSX).

Honda is also indefinitely delaying the introduction of the Acura brand in Japan.

This surprise statement was made during Fukui's end of the year speech. Fukui stated the reason as being Honda's need to focus on its environmental efforts. In his speech, the CEO said, "the most realistic path for CO2 reduction at this moment" is in hybrid technologies. Instead of supercars, Honda will work more diligently in this arena, with the goal of "achieving mass market penetration as soon as possible".

On the surface, turning all attention to green technologies and moving away from performance makes sense in the social arena, where climate change has reigned as a top issue. The decision also makes sense in light of an economic crisis and retreating demand for oil.

However, Honda runs the risk of alienating a very dedicated fan base that heralded the company's decision to bring back the NSX and make it a legitimate supercar. The NSX was proposed as an aluminum-bodied four-seater with a 500 horsepower 5.0-liter V10 engine. Lightweight, high-powered, and an anticipated above-average fuel economy would have made the NSX an everyday supercar, with enough room in back for the kids.

But every mention of the NSX by executives included talk of the car needing to be environmentally friendly. Perhaps this was the deathblow, as company officials nixed the idea that the NSX would return with a hybrid drivetrain. The current state of the global economy may also have played into the decision.

The Honda NSX / Acura NSX was to be introduced in 2009, and had been lusted after by fans of the old version. Today is definitely a day of morning for fans of the brand.