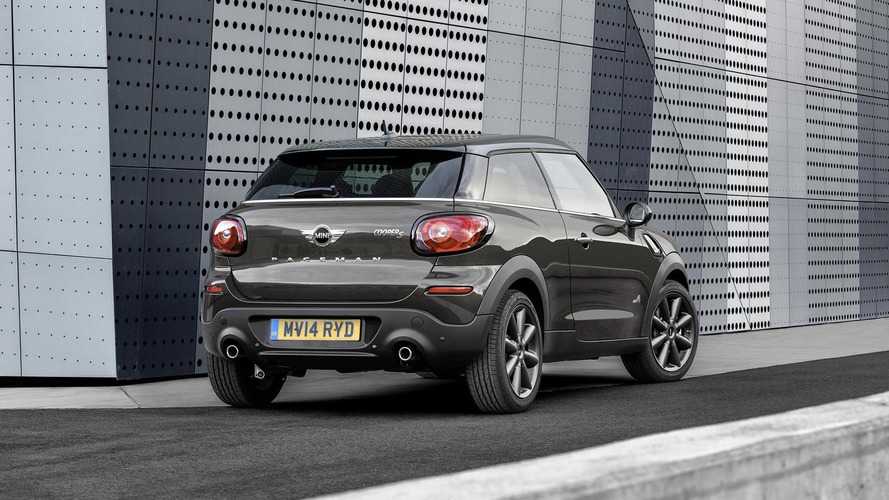 The British company is considering a different take on the coupe-SUV formula.

It’s not a secret that the Mini Paceman is going out of production by the end of this year. Until now it was believed the model with unconventional design won’t be getting a next generation, but a new report from AutoExpress hints a spiritual successor could be introduced in 2018.

Speaking to BMW Group design chief Adrian van Hooydonk, the British magazine found out the manufacturer is currently considering adding a new version to the Countryman lineup, namely a Countryman coupe. It will serve as an indirect replacement for the Paceman, which is still assembled in Graz, Austria, by Magna Steyr.

If the project gets the green light, this time Mini will take a different approach on the coupe-SUV formula. Instead of only two interior doors, the model will likely get four doors and a slightly longer wheelbase than the Paceman.

“Part of the issue was the three doors,” van Hooydonk explained to AutoExpress.

“We have looked into a lot of things, but all of our [BMW] SUV coupes are five-door vehicles. As much as people probably drive the cars with only one or two people, they like the comfort of an extra set of doors. They want to carry extra stuff – throw a bag in the rear or take someone.”

Basically, expect to see a Countryman with sloped roof and some other minor visual changes. Other than that, the coupe-SUV will be a technical twin of the recently revealed new Countryman, which means it will be based on the UKL1 platform and will the same range of three- and four-cylinder petrol and diesel engines.

As for the current Paceman, it was launched in 2012 and facelifted two years later. Despite its attractive look and a range-topping JCW version, it was never a big success on the market, as Mini managed to sell only 8,730 units in Europe in 2014 and even less in 2015. 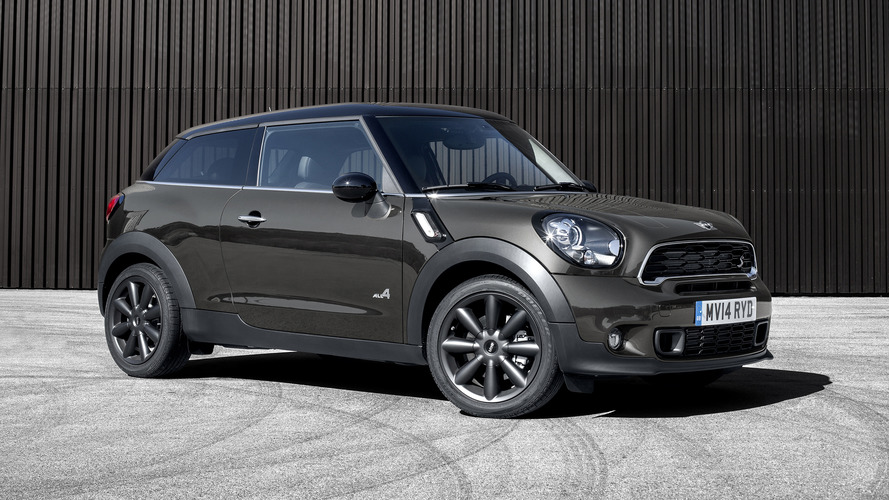