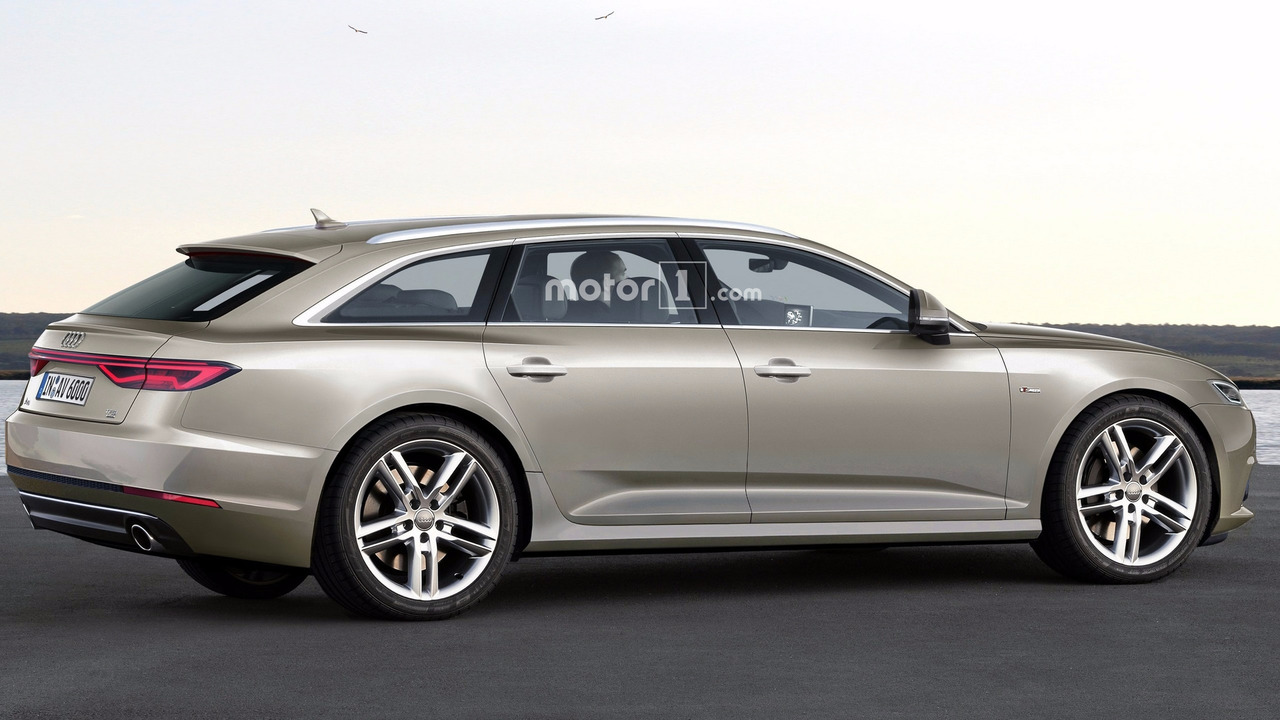 With Prologue Avant concept genes, the all-new midsize estate from Audi has a bright future up ahead.

Introduced at the 2015 Geneva Motor Show, the Prologue Avant concept was Audi’s not-so-subtle way of previewing the next-generation A6 Avant. It is going to arrive shortly after the sedan’s launch most likely slated for 2018, following the introduction of the all-new A8 next year and the sexy A7 Sportback bound to debut several months later.

As you would imagine, our speculative render draws inspiration from the Prologue Avant concept, but it’s a little bit less exciting to make the design more plausible for a production car. The reason why it looks considerably different than the current A6 Avant is because the new generation will be the third model (after the next A8 and A7) to use the forthcoming design language under the supervision of Audi’s head of design Marc Lichte.

As you can see, we have already rendered the new A8 and A6 using as foundation the original Prologue concept. Audi has made the promise to provide greater differentiation between models, and the trio at the top of the range will be the first to show the new design approach.

Besides adopting Audi’s new look, the new A6 Avant is expected to grow in size even though it will allegedly lose around 100 kilograms (220 pounds) as a result of making the switch to the MLB Evo platform. Besides the usual crop of turbocharged gasoline and diesel engines, the new A6 will also spawn a plug-in hybrid derivative and is expected to get the SQ7’s e-turbo tech as well.

Shortly after the A6 Avant’s launch, the rugged Allroad version will arrive with a higher ground clearance, standard Quattro all-wheel drive, and more plastic body cladding. The look of the new A6 Allroad has already been previewed by the Prologue Allroad concept exhibited at last year’s Auto Shanghai show. The RS6 Avant should live to see a new generation, but it won't be out until around 2019. 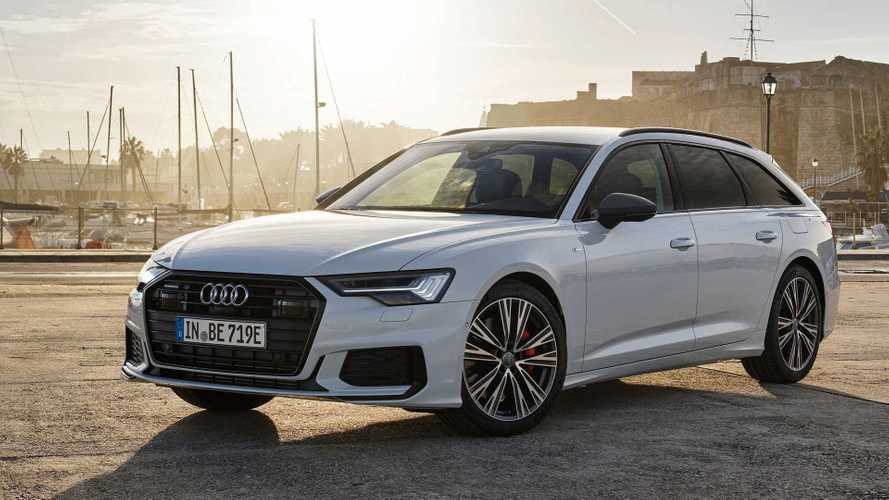