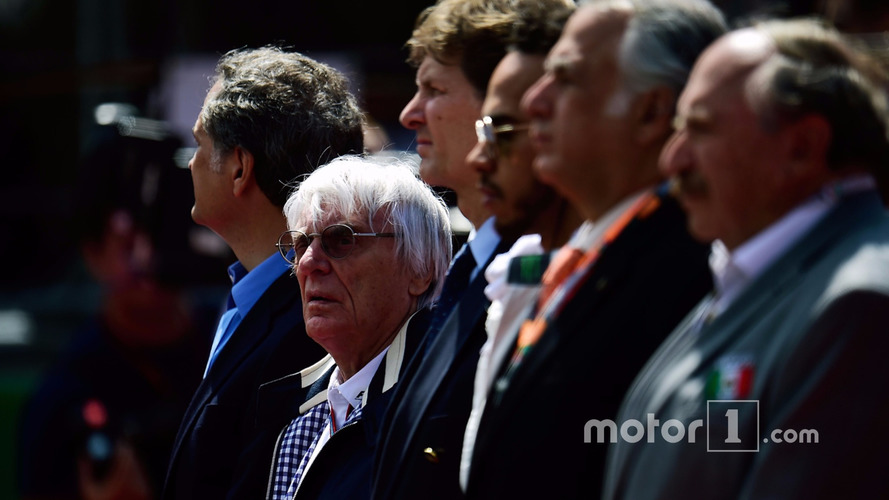 Formula 1 supremo Bernie Ecclestone insists there will be no change in the management of the sport over the next few years – despite Liberty Media’s plans for a shake-up.

But Ecclestone insists that talk of fresh blood at the top is premature, as he makes it clear nothing will be changing until at least a new ‘Concorde Agreement’ is in place after 2019.

When asked by the official F1 website what his message to fans is about rumours of new F1 chiefs, he said: “Well, I can assure them that as far as the company is concerned it stays as it is - there will be no change.

“There can be different shareholders - and the shareholders that are now coming on board are probably going to be more commercial than CVC were. That is about it.”

He said that the terms of the current bilateral agreements with teams would remain unchanged too.

Liberty Media has spoke openly about ideas it thinks can help life F1 to the next level, with gambling having been singled out as one avenue to explore.

However, Ecclestone poured cold water on the idea, saying that previous owners CVC had deemed it impractical.

“I have looked into gambling three or four years ago,” he said. “CVC own a company called Sky Bet, which is very important in England. But in the end the gambling concept was not found suitable.”