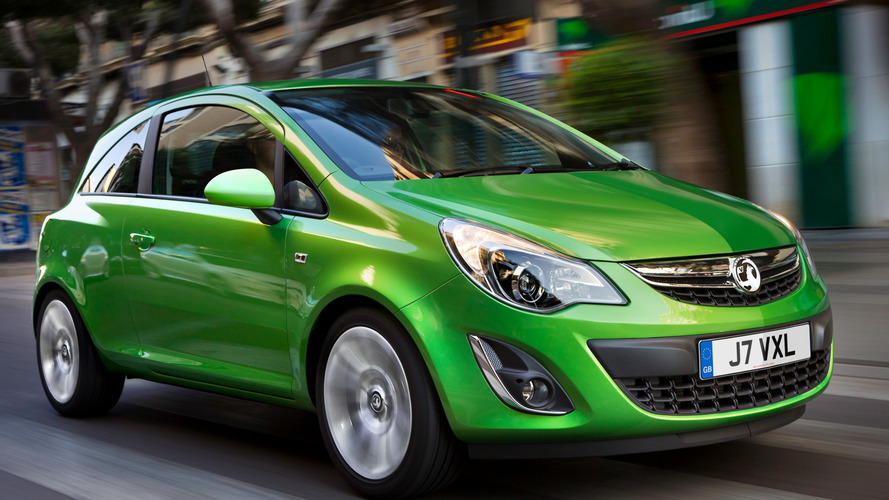 Seven cases were reported by the BBC's Watchdog program.

General Motors’ British outpost, Vauxhall, is under pressure to explain the cause of a recent spate of fires involving the Corsa D model.

The BBC’s Watchdog program shed light on the issue after receiving reports from seven owners whose cars had caught fire.

In April of this year, Vauxhall issues a recall for Corsa D models powered by the 1.4-liter turbo gasoline engine after it was discovered water ingress to the relay on the brake's vacuum pump could cause a short. Nine cases were reported, two of which resulted in a fire. Three of the fires investigated by Watchdog involved recalled cars.

According to the fire service, two of the cases highlighted on Watchdog were likely caused by an electrical fault near the glove compartment.

One of the owners, Steve Cachia, told the BBC he received a letter of apology from Vauxhall. Another, Adrienne Boxhall, said Vauxhall “was not interested” in her case.

Vauxhall said it can only investigate the cause of a fire with the permission of the owner’s insurance provider.

Ms. Boxhall added: “I want to know why my car went on fire in the middle of the night. I’m not getting any answers.”

Vauxhall said in a statement: “Customer safety is of the utmost importance and we take any report of fire very seriously.

“Fires can occur for a wide variety of reasons and it’s worth noting that, on average, there are 18,000 vehicle fires a year across all manufacturers in the U.K. It is estimated that there are 35 million vehicles registered in the U.K.

“When customers report a fire to us we explain that an inspection may be necessary but that we need the permission of their insurance company before we can proceed.

“Our preference is to conduct a joint investigation with the customer’s insurer but for a variety of reasons this is not always possible. What’s more, the destructive nature of fire can make the process of identifying a pattern of fires with a common root cause very challenging.”

In 2015, Vauxhall recalled 220,000 Zafira B cars after a series of fires caused by a fault in the heating and ventilation system.