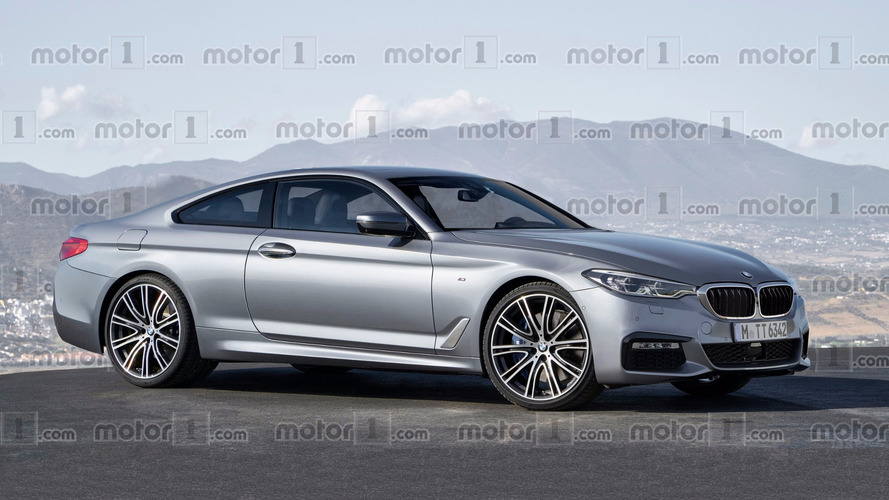 There may or may not be a new 8 Series coupe on the way, but this rendering offers BMW's designers some ideas, just in case.

It is nearly 20 years since the last BMW 8 Series rolled off the production line. And ever since, there has been continuous speculation about if and when BMW will launch a follow up.

The Bavarian automaker did re-enter the realm of big, four-seat, grand touring coupes in 2003, but chose to revive the 6 Series line, denoting the fact that the car was based on the 5 Series sedan.

Rumors that a larger GT based on the 7 Series platform was imminent ramped up when the gorgeous, Pininfarina designed Gran Lusso concept was shown at Villa d’Este in 2013. BMW insiders deflected the question of whether or not it would lead to a production version, which did nothing to dampen down the rumors.

Earlier this year, there were suggestions from sources within BMW that a new 8 Series could launch by the end of the decade. And in recent weeks, heavily disguised BMW coupe prototypes have been spotted testing. Though it isn’t clear whether they are the upcoming, fourth-generation 6 Series, or the may-or-may-not-happen 8 Series.

But let’s assume there is a new 8 Series on the way. What would such a car look like? This new rendering offers some ideas.

The new 8 Series would, of course, be based on the technical makeup of the 7 Series, starting with its part-composite CLAR platform. There would be a choice of six-, eight-, or 12-cylinder turbocharged engines under the hood, mated to rear- or possible four-wheel-drive.

It would be a big car, somewhere around the 197-inch (5 meters) length of a standard wheelbase 7 Series sedan. So there should be plenty of room for four passengers, even if the sloping roofline pinches rear headroom a little.

The styling is drawn from the current G11-generation 7 Series, with a front end near identical to the M Sport pack-equipped model. But the rising waistline, sloped roof, and punched-out fenders lend it a sleeker, sportier, more rakish look.

Tell us what you think in the comments.