2017 Ford Fiesta caught from afar with less camo than ever

One of the prototypes was showing off a considerably sportier front fascia.

By the looks of it, the seventh generation of Ford’s supermini will take some styling inspiration from the facelifted Focus, especially at the front. One of the test vehicles had a partially uncovered fascia giving us the opportunity to see the sportier look with a more angular nose with a wider and flatter grille as well as slightly bigger sweptback headlights.

It appears to be a tad bigger than the current Fiesta, but that shouldn’t come as a surprise seeing as how Ford has the Ka+ in Europe now and it wants to make sure the two won’t overlap. The back of the car is home to a new pair of horizontal taillights replacing the outgoing model’s vertical arrangement to make the Fiesta look wider. As a matter of fact, it’s probably more than just an impression because we are expecting an increase not only in overall length and wheelbase, but also in width to create a more spacious interior. 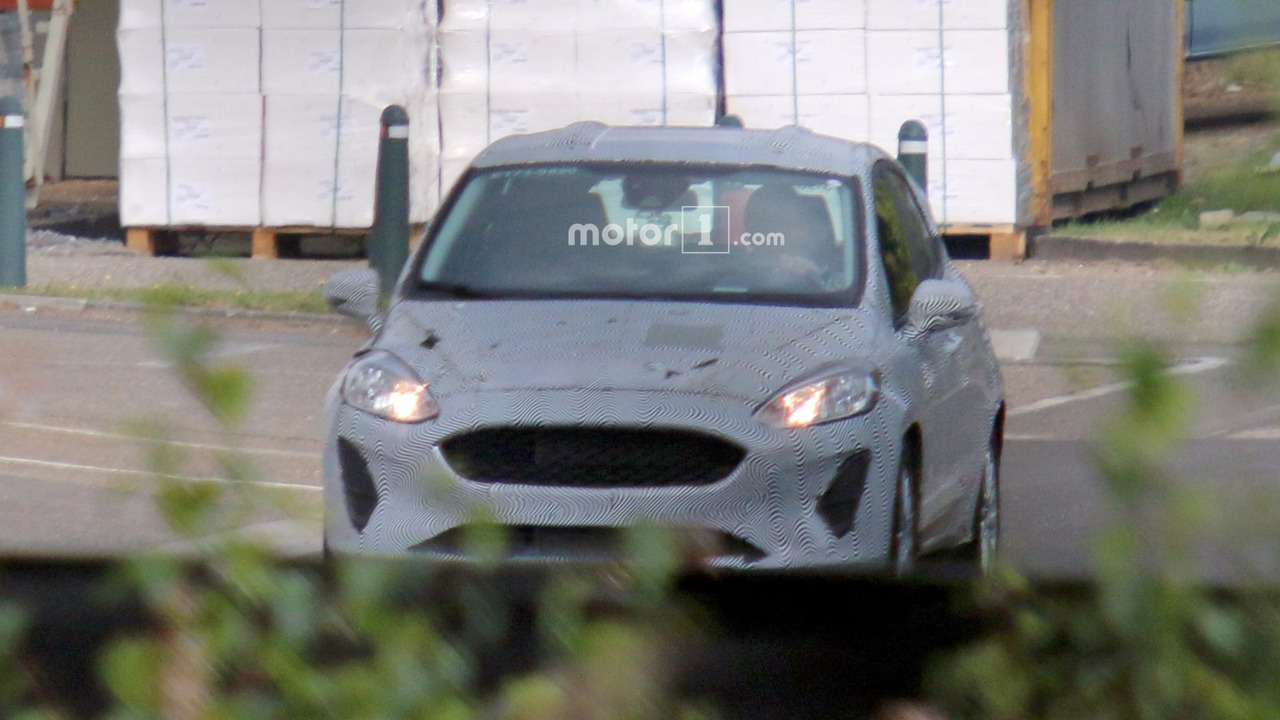 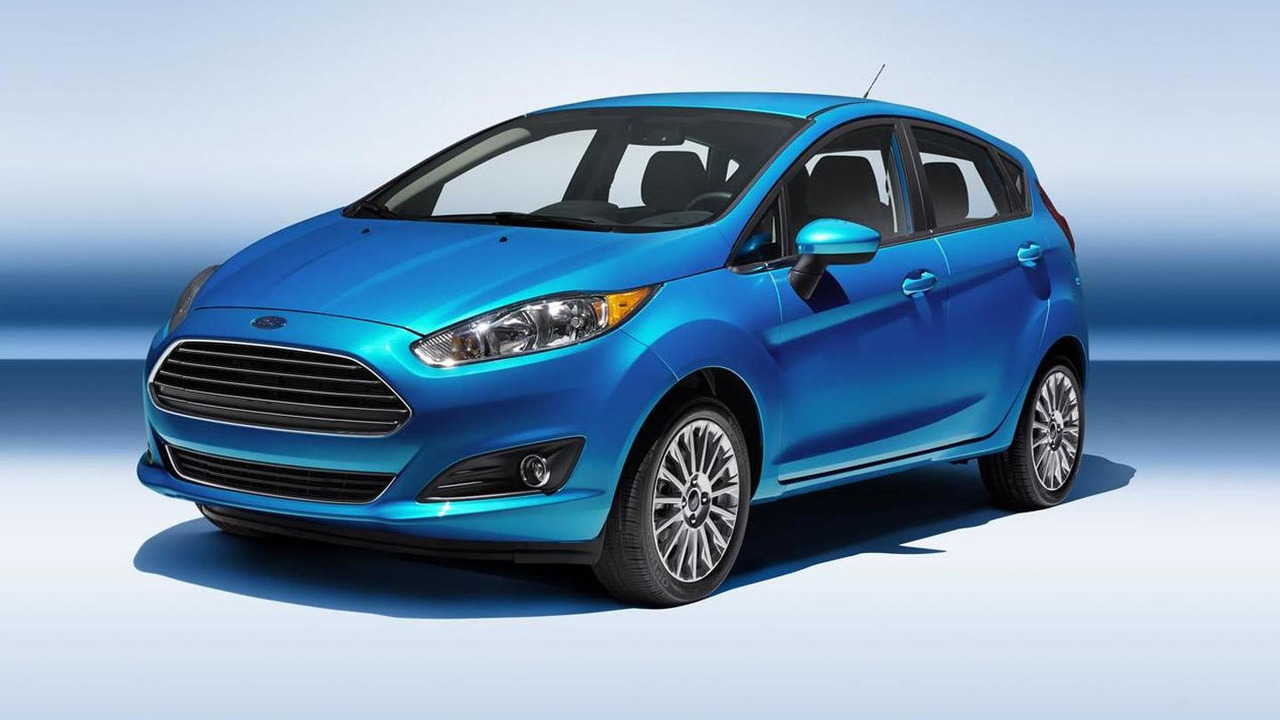 While both prototypes share a five-door layout, previous spy images have shown the three-door Fiesta will live to see a new generation and the overall shape will remain pretty much the same, which isn’t all that surprising taking into account the supermini will use the same Global B platform. The hotter ST version has already been spotted undergoing testing, but chances are it won’t be out from day one, so look for a debut in the first half of 2018.

When it will arrive, the new Fiesta will be more upscale thanks to a plushier interior cabin with more soft-touch plastics, a wider array of safety and assistance systems, boosted refinement, and more technology such as Ford’s latest SYNC3 infotainment system. As you would imagine, these upgrades will be reflected in the car’s price expected to increase over the sixth-gen model. 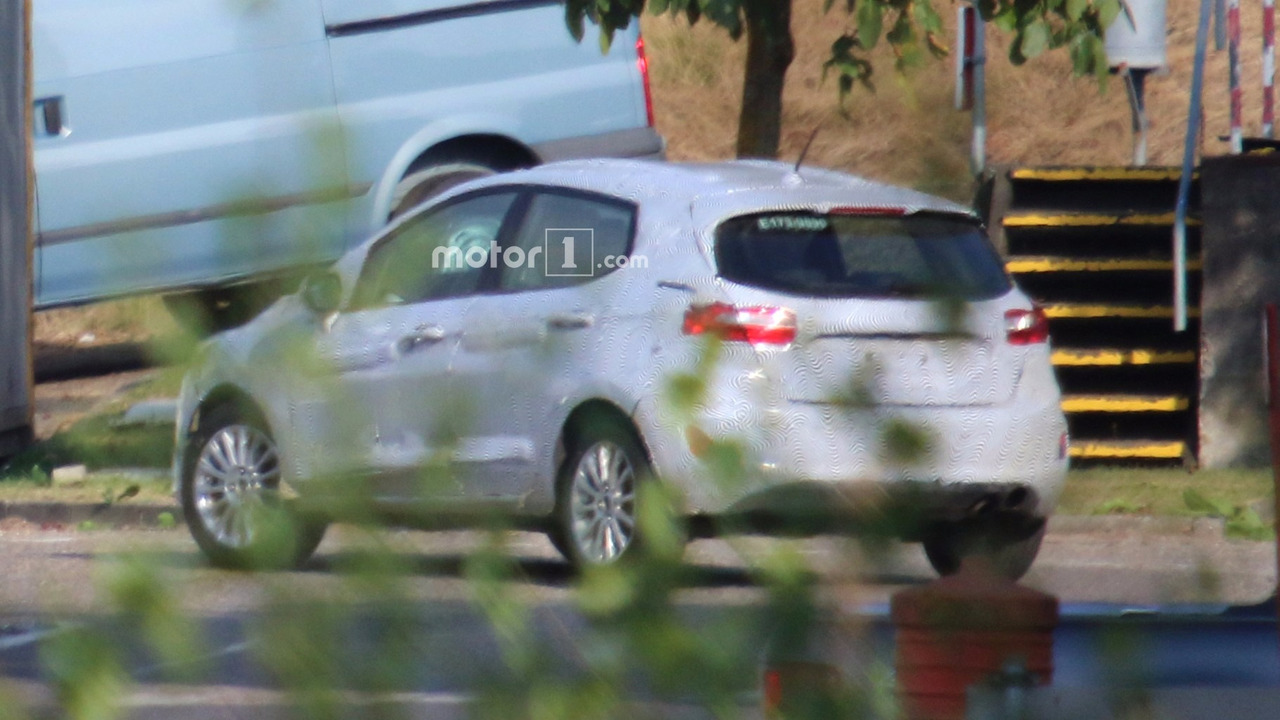 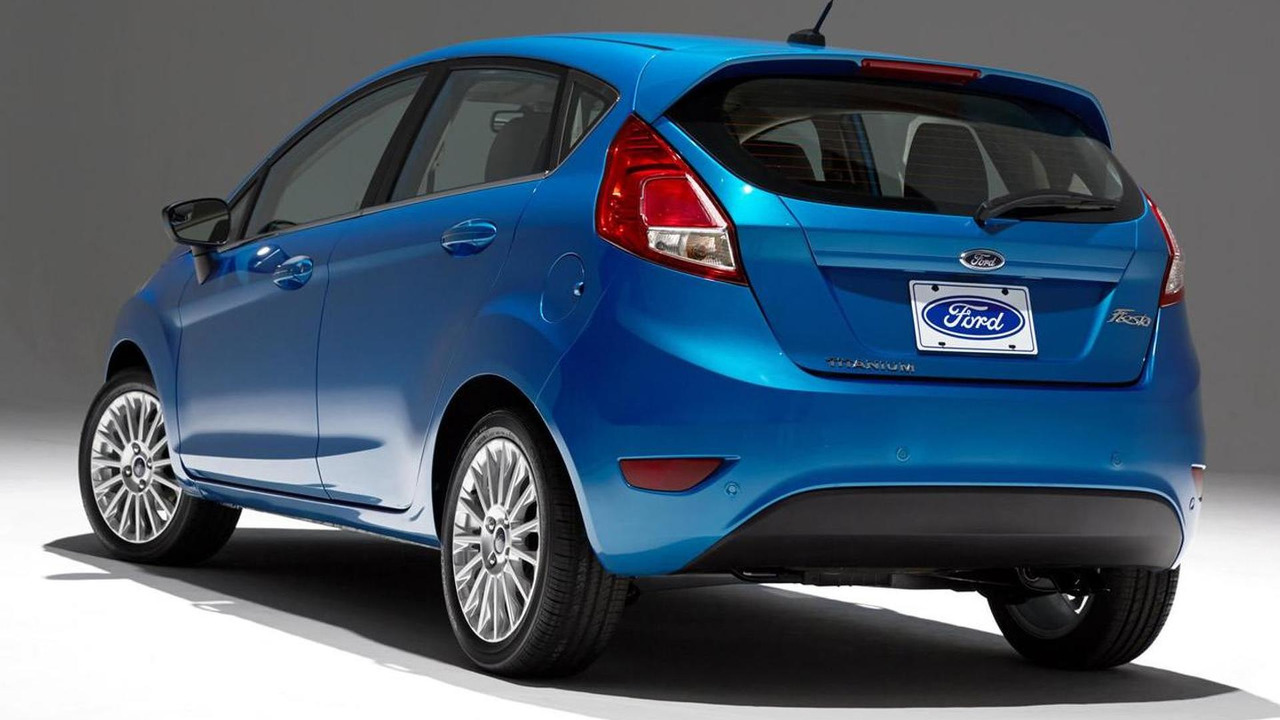 In regards to what will power it, we are not expecting any major changes underneath the hood, although the new Fiesta might lose the 81-hp four-cylinder, 1.25-liter naturally-aspirated unit and adopt an all-turbo engine lineup. The hotter ST is expected to solider on with a 1.6-liter EcoBoost, but Ford’s engineers will likely squeeze more power and slash emissions. It’s too soon to talk about a potential RS version, which even if it will be green-lighted for production, it won’t arrive until many years after the regular model’s launch.

The standard Fiesta will allegedly be unveiled before the year’s end or early 2017, with sales to kick off several months later. Also in 2017, the fourth-gen Focus will be out with a longer and wider body.