Lamborghini Huracan Superleggera could debut in LA, but not at the auto show 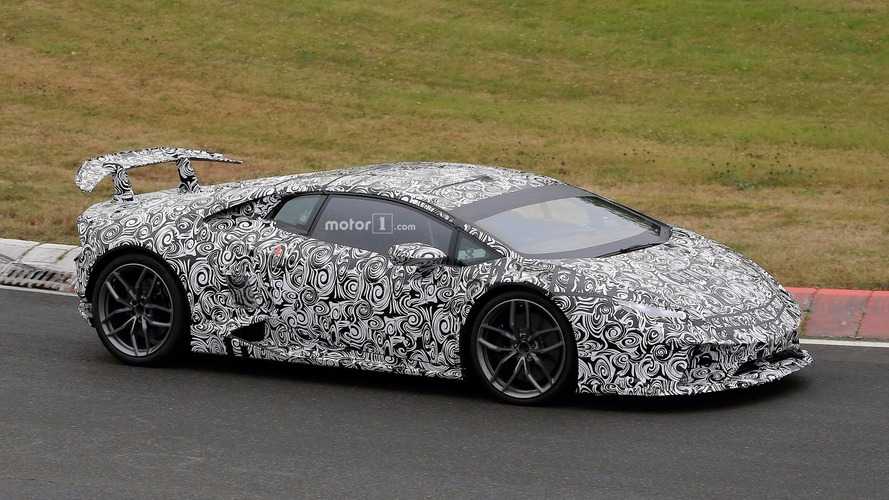 Lamborghini could drop the curtain on its new Huracan Superleggera at a private LA event.

With debuts from Jaguar, Mini, Nissan, and others, this month’s LA Auto Show promises to be another big one. One company we won’t see on the show floor, though, is Lamborghini. The Italian marque is said to be forgoing the Los Angeles Convention Center entirely — but doesn’t mean they won’t be on hand in the City of Angles to show off something spectacular.

Unveiling a new vehicle at a private event, early speculation suggests that we could see the new Huracan Superleggera — which we’ve already spotted testing on the Nurburgring — or possibly even a production-spec Urus SUV, though reports are pointing more towards the former. Nevertheless, the company is taking advantage of the heavy media presence in the area, without having to dish out thousands of dollars for a space at the show.

The Huracan Superleggera, which is expected to bring as much as 650 horsepower (485 kilowatts) to the table, will utilize a tuned version of the 5.2-liter V10 engine currently available. Naturally, a set of exterior upgrades will also be present, including the jaw-dropping rear wing we’ve already seen, and the revised front and rear diffusers.

As for the Urus, we don't know much about Lamborghini’s upcoming SUV just yet. Reports suggested interested buyers might have to wait until 2018 to see the production version in the flesh, and that it would feature both gas and electric powertrain options, as well as a near $200,000 price tag.

For now, Lamborghini has yet to confirm either the Huracan Superleggera or Urus SUV for LA, but a company spokesperson says that Los Angeles will indeed be the location for the world debut of this new and exciting vehicle. Seems we’ll just have to be patient until November 16th. 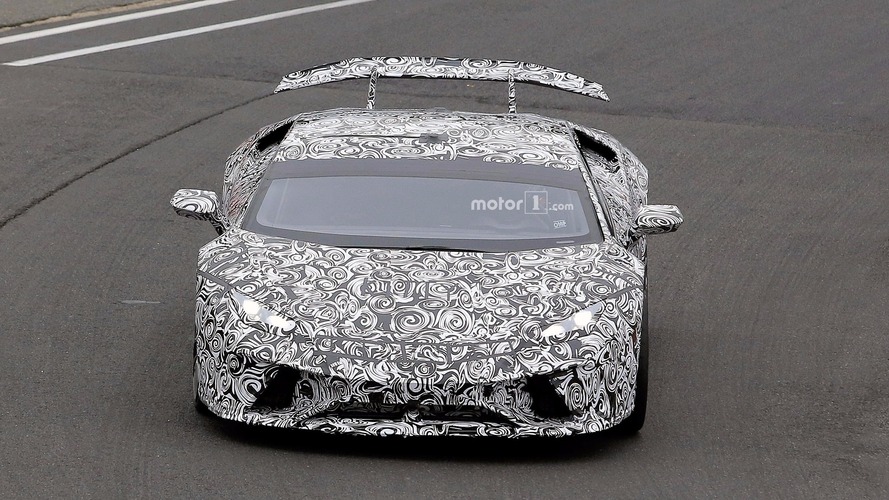