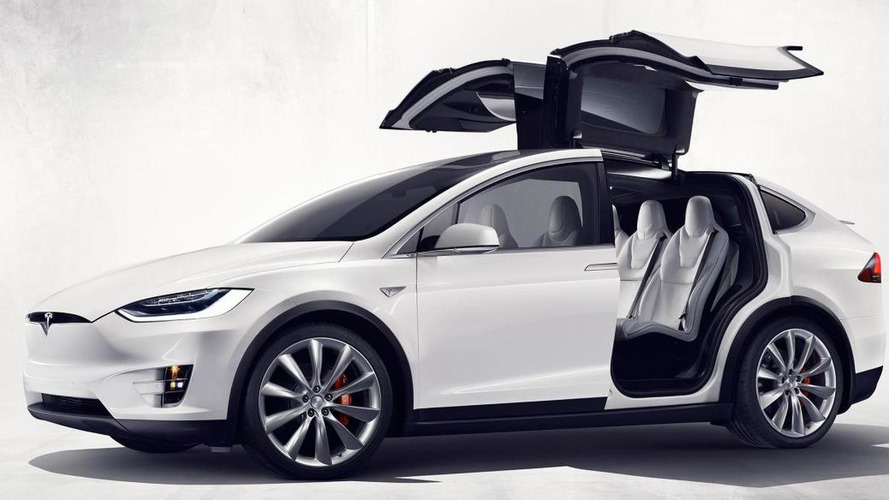 He thinks no one would believe that Musk would create such an awfully written email.

Todd Katz, the former chief financial officer at oil pipeline company Quest Integrity Group, has asked the court to dismiss Tesla’s lawsuit against him for allegedly attempting to impersonate Elon Musk. He believes the company incurred no injury from the message. In addition, “nobody who received this preposterous and grammatically deficient e-mail ever believed that it really came from Elon Musk," Katz’s court filing said, according to Bloomberg.

The suit stems from an email from August 3, 2016, to Tesla CFO Jason Wheeler from ElonTesla@yahoo.com. The message said: "why you so cautious w Q3/4 gm guidance on call? also what are your thoughts on disclosing M3 res#? Pros/cons from ir pov? what is your best guess as to where we actually come in on q3/4 deliverables. honest guess? no bs. thx 4 hard work prepping 4 today." Wheeler didn’t respond to the questions.

It does appear hard to believe that someone could think this message is from Musk. First, it seems unlikely he would use a Yahoo account when addressing a fellow high-ranking executive at his company. In addition, these are questions Musk should already know the answer to or at least have the data readily available to him. He probably wouldn’t need to send an email about the info.

Tesla’s lawsuit asks for reimbursement for the costs of the investigation and the legal fees from the litigation. Katz has further alleged that the electric automaker’s inquiry included hacking into his Twitter account in an effort to discover his real identity, according to Bloomberg.

Tesla is currently riding a wave of big announcements from throughout October. The company first announced that all future vehicles would have the necessary equipment for fully autonomous driving, and the software for activating this functionality arrives later. Later that month, the EV automaker disclosed its second quarterly profit ever when it made $22 million in Q3 2016. Finally, the firm showed its solar roof panels ahead of a possible merger with SolarCity.