Toyota and Mazda to cooperate on connected EVs 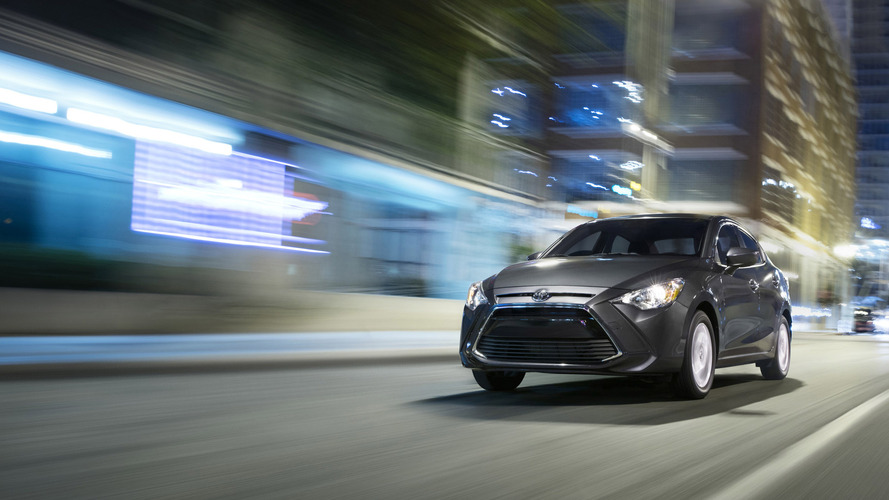 The Japanese automakers are in discussions about potential collaborations, including on connected cars and EVs.

The two companies have been in discussions about ten potential areas of cooperation that will allow them to weather the huge technological shifts that are occurring in the auto industry.

Executive Vice President of Mazda, Akira Marumoto, admitted the talks were taking place at a briefing given in Tokyo today, but did not elaborate on the details.

Toyota and Mazda entered into an agreement last year that was intended to mark the start of  a “mutually beneficial long term partnership”. Under the terms of the agreement, a committee would be set up to “evaluate how best to utilize each company’s respective strengths” with a view to developing a “broad and meaningful collaboration”.

Reuters reported at the time that collaboration would include advanced safety systems and alternative powertrains. Mazda would receive fuel cell and hybrid technology from Toyota in exchange for its highly efficient Skyactiv gasoline and diesel engines.

Toyota President Akio Toyoda said of the agreement: “Mazda has proven that it always thinks of what is coming next for vehicles and technology, while still managing to stay true to its basic carmaking roots. I am delighted that our two companies can share the same vision and work together to make cars better.”

The two also share a factory in Mexico that produces the Mazda 2 sedan and its near-identical twin, the Toyota Yaris iA.

An increasingly complex web of agreements, partnerships, and ownership is spreading across the Japanese auto industry as the country’s car manufacturers try to consolidate their position against financial and technological challenges.

Toyota alone bought out the remaining shares in minicar maker Daihatsu earlier this year, has a stake in Isuzu, and is the majority shareholder in truck maker Hino, which itself owns a large portion of Subaru parent Fuji Heavy Industries. It is also exploring a research and development tie up with Suzuki.

Toyota has not commented on the talks with Mazda.