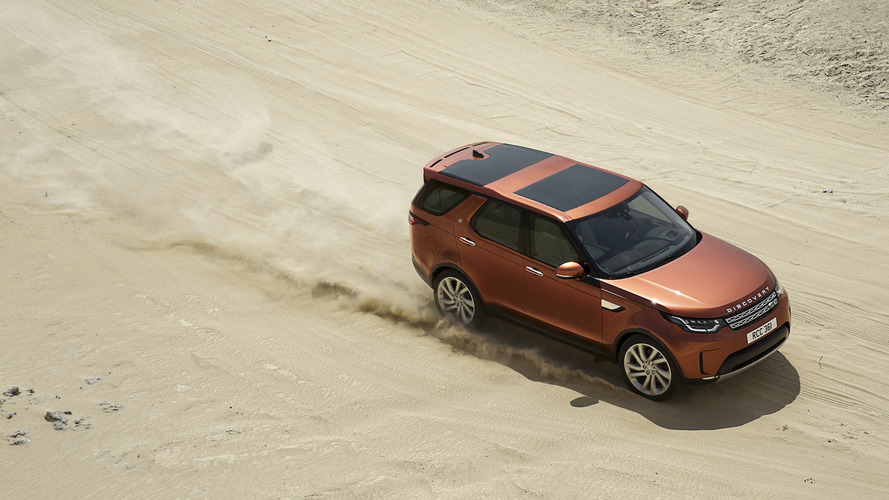 Jaguar Land Rover is the premium automaker with the biggest increase in sales on the American market this year, as the British company is enjoying a strong demand for its SUV models. According to data from Autodata, Land Rover has 7.8 percent more customers this year compared to 2015, while Jaguar is up by incredible 93 percent.

On the other hand, the top three premium brands, Mercedes-Benz, BMW, and Lexus, have all contracted this year, with the Bavarian brand showing biggest decrease at nine percent. Lexus is down by 4.7 percent compared to last year, while sales of Mercedes slipped only 0.4 percent.

What’s the reason for this trend? Specialists say that American customers chose SUVs more often than before and Mercedes, BMW, and Lexus are all car brands, instead of crossover-focused marques like Land Rover, which hurts their sales.

Mike Jackson, CEO of AutoNation Inc., explains: “If you take the Germans, at the end of the day they were car companies. They’ve reacted as best they can to give consumers the SUVs that they want, but they also need to reduce car production - and that’s tough.”

Despite the increased JLR sales, the company is still far behind its main competitors. The automaker hopes it can top 100,000 sales this year, for the first time since 2002, while the current leader Mercedes has already delivered 277,863 cars.

Interestingly, German premium brands are not only losing ground in total sales, but are now also selling less luxury sedans than Tesla. During the third quarter of the year, the Californian EV maker has delivered 9,156 Model S units, while BMW has managed to shift 3,634 7 Series cars, followed by 3,138 S-Classes. The top two models are the only ones with increased sales compared to 2015 – Model S is up by 59 percent, while 7 Series has registered a staggering increase of 219 percent in Q3.