First Subaru Impreza made in U.S. rolls down the line

Big day for Subaru, as production of the 2017 Impreza has commenced in United States at the Indiana factory.

The fifth-generation Impreza joins the Legacy and Outback at Subaru’s plant in Indiana where annual production is scheduled to increase from the current 218,000 units to 394,000 by the end of the year as a result of adding a third model and an increase in demand for the other two. By March 2019, production will increase furthermore to 436,000 cars following the introduction of a three-row SUV bound to arrive at some point in 2018. 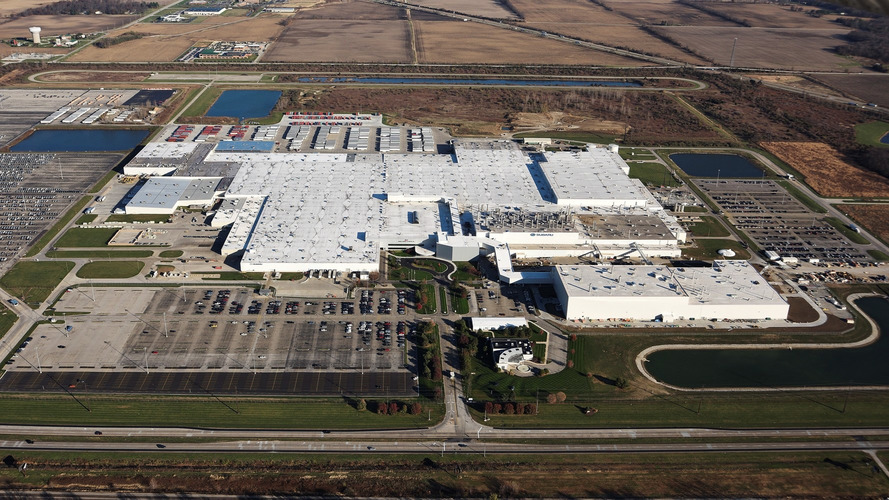 Getting back to the Impreza, it’s the first time production is taking place in United States, with Subaru deciding to move assembly from Japan in order to match the increasing American demand for the model. As a matter of fact, Subaru’s parent company Fuji Heavy Industries Ltd. mentions sales of Subaru cars have increased for eight consecutive years in the U.S., so it makes sense for the very popular Impreza to be produced in Indiana to better cater not just the U.S. market, but also Canada. 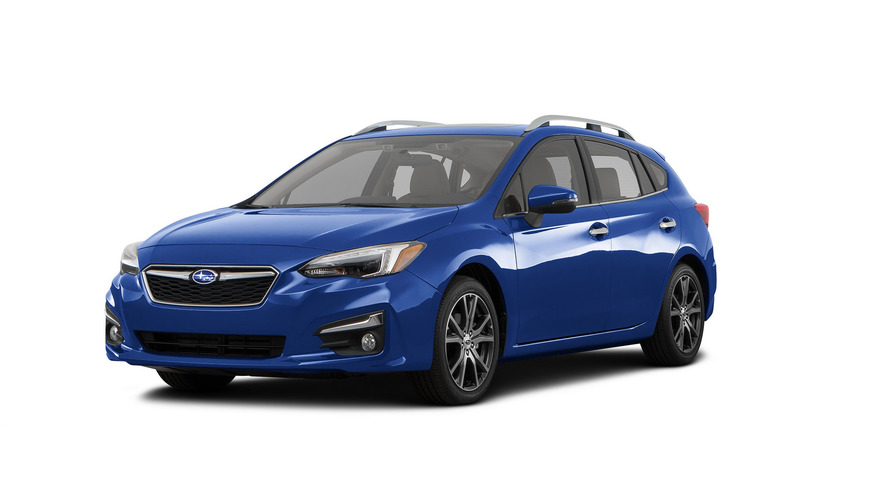 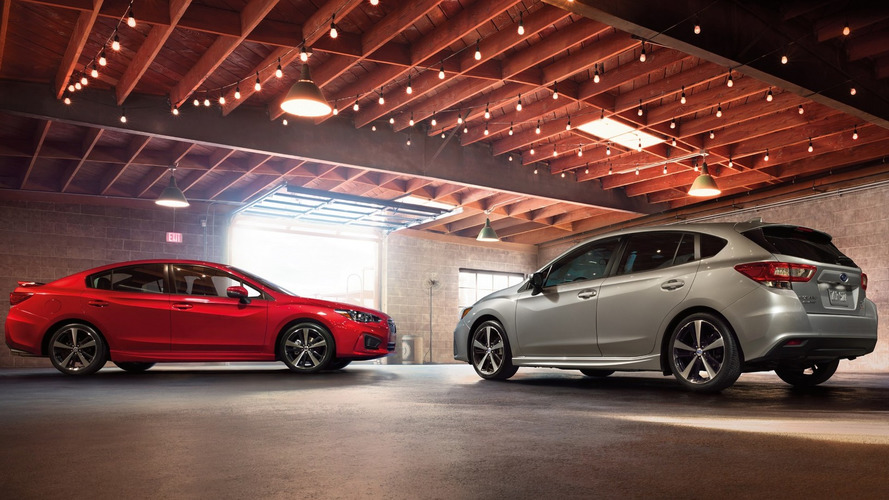 Subaru introduced the 2017 Impreza earlier this year in New York and since then it has announced full pricing details and has fired up an online configurator as well. The cheapest version money can buy begins at $18,395 MSRP (excluding destination), so it’s only $100 more expensive than its predecessor. We have played around with the configurator and have managed to hit the $30,000 mark for a fully-loaded 2.0 Limited five-door model with all the possible optional equipment available.

Literally an all-new model, the Impreza rides on the Subaru Global Platform and is slightly longer and wider than the car it replaces, while the minor height decrease has improved aero to enable a lower drag coefficient. It also has a stretched wheelbase to free up more space inside the cabin, especially for people sitting in the back. The range-topping version gets plenty of niceties, including 17-inch wheels, LED headlights, eight-inch infotainment system, six-way power driver’s seat, and leather upholstery.

As for power, underneath the redesigned hood resides Subaru’s latest evolution of the four-cylinder, 2.0-liter Boxer engine with 152 hp (up by 4 hp) at 6,000 rpm and 145 lb-ft (196 Nm) attainable from 4,000 rpm. Depending on trim, buyers can opt for a five-speed manual gearbox or a continuously variable transmission, and in both cases the engine’s output is channeled to an all-wheel drive system. If you’re after fuel efficiency, the CVT-equipped sedan is the one to get since it’s going to return an EPA-estimated 28 miles per gallon in the city and 38 mph on the highway, representing one mpg more compared to the previous generation.

Sales of the CVT models are going to kick off towards the end of the year, whereas the manual-equipped cars are due in early 2017.

Fuji Heavy Industries Ltd. (FHI), the manufacturer of Subaru automobiles, is pleased to announce that it has started production of the all-new 2017 Subaru Impreza in its U.S. plant, Subaru of Indiana Automotive Inc. (SIA). On November 1, 2016, the first-ever American-made Impreza rolled off the assembly line and SIA held a line-off ceremony with attendance of President Toshiaki Tamegai and Associates.

The Impreza had historically been produced only in Japan. FHI decided to move the production of the Impreza to the U.S. because of increasing American demand for Subaru vehicles, evidenced by eight consecutive years of increased sales in the U.S., as well as the high level of operational and production quality the plant has demonstrated over its nearly 30-year history.

SIA builds the Subaru Legacy, Outback and Impreza mainly for the U.S. and Canadian markets. It will add Subaru’s all-new 3-row crossover SUV to its production line-up in 2018.
To keep up with growing demand, SIA will increase its annual capacity from 218,000*1 to 394,000*1 units by the end of this year. The capacity will further grow to 436,000*1 units by March 2019.

An industry leader in environmental stewardship, SIA was the first auto assembly plant in America to achieve zero landfill status, and SIA’s entire 832 acre site has been designated a Backyard Wildlife Habitat by the National Wildlife Federation.