Ford Flex finally on the way out, says union 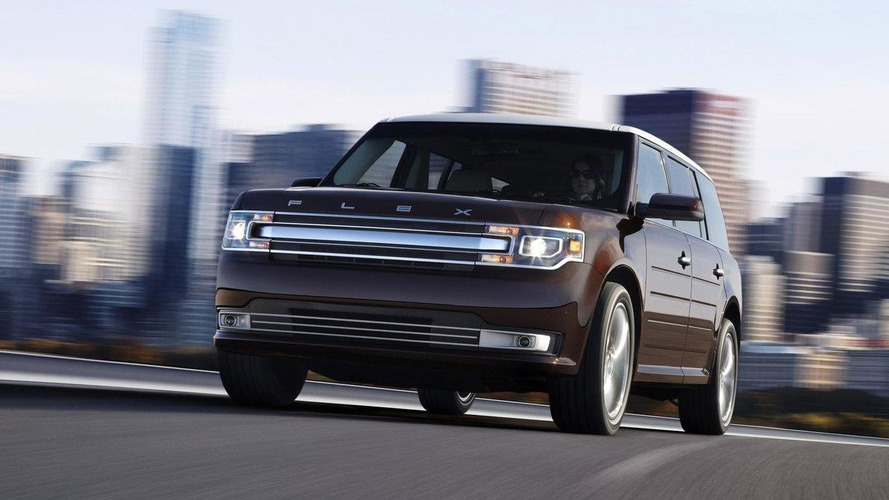 The manufacturer wants to focus on the smaller Edge and Lincoln MKX SUVs.

Ford will discontinue the unconventional Flex seven-seat SUV in 2020 according to information from Canadian auto workers union Unifor. Yesterday, the manufacturer and the union reached a tentative agreement to “secure its Canadian manufacturing footprint and reinforce the economic pattern established with General Motors.”

But what’s more important, Unifor has confirmed the Flex will go out of production in the end of the decade. While sales of the model were up by 13.1 percent in the first nine months of this year, the overall demand for it is decreasing in the last years. Not only that, but the 17,034 units sold in 2016 so far represent only 0.89 percent of the total U.S. sales for Ford in the same period.

The Blue oval company will focus on the smaller Edge and Lincoln MKX SUVs, which will be refreshed in a few years and will become a core part of the company’s crossover portfolio. At this point, it’s not clear what will happen with the Lincoln MKT, which shares the same platform with the Flex.

Launched in 2009, the Flex is available in six- or seven-passenger seating configurations and offers a boxy design and powerful engines. Shortly after its introduction, it gained a 3.5-liter V6 EcoBoost motor, delivering 355 horsepower (265 kilowatts) and 350 pound-feet (475 Newton meters) of torque to all four wheels. In 2013, the car was facelifted.

During its first years on the market, the Flex easily surpassed the 30,000 sales mark, but has never achieved higher than 28,000 deliveries in 12 months since 2012. That’s one of the reasons why Ford has decided to stop its production in 2020 and to increase its investment in its Oakville, Ontario, factory, where it is currently built.

The Detroit Free Press has contacted Ford for comments, but spokesperson Kerri Stoakley declined to confirm the discontinuation of the boxy SUV. 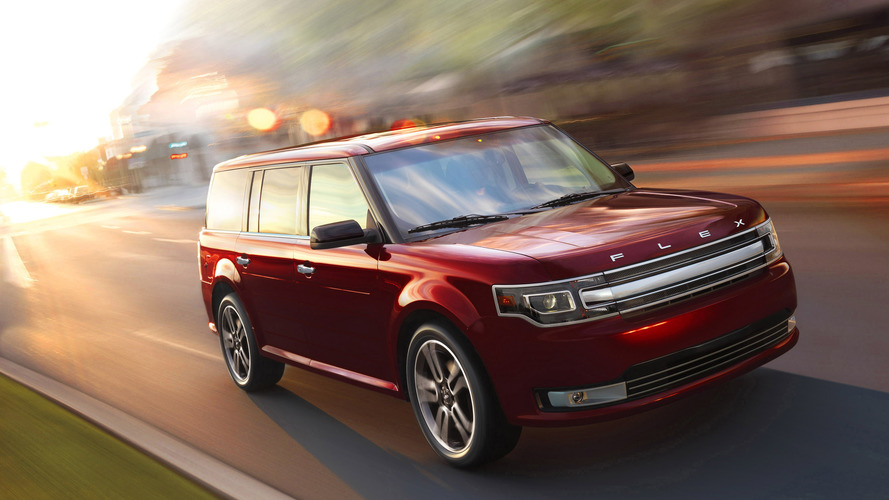