The Kia Sorento, Sedona, Soul, and Niro all get the self-driving treatment for SEMA 2016.

Not one to be left out of the madness that is SEMA 2016, Kia has unveiled four autonomous concepts that look right at home in Sin City. The Niro Triathlon, the School of Rock Sedona, the Sorento Ski Gondola, and the Soul First Class will be shown alongside the already debuted Telluride concept. 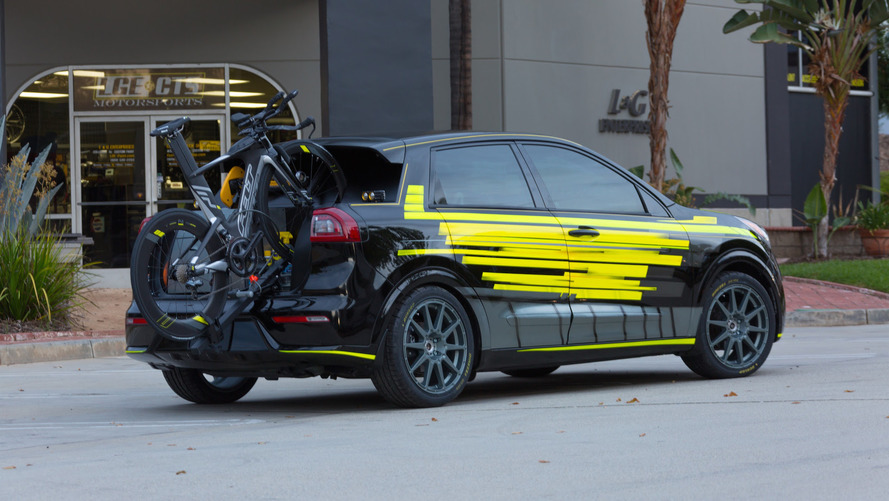 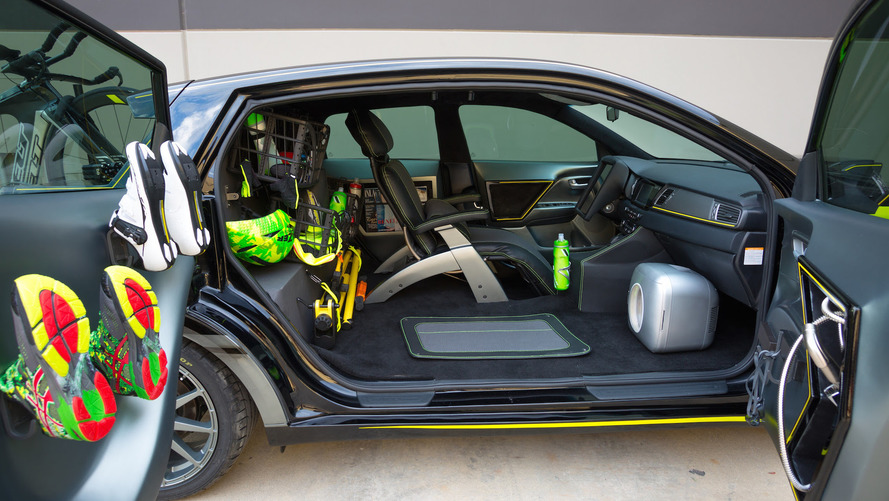 Master craftsmen at LGE-CTS Motorsports went above and beyond in transforming the Kia Niro Hybrid from a normally boring hatchback into a hard-working triathlete training machine. Removal of the roof from the D-pillars gives the Niro a small bed which provides space for a tool box, a tablet computer mount, and a bike rack to be fitted.

A ONEU safety laser bike lane has been mounted on the rear, which illuminates a laser LED road behind the vehicle that can be used while the car drives itself along at a specified speed. The interior, meanwhile, forgoes passenger and rear seats in place of a spacious area for triathletes to rest. 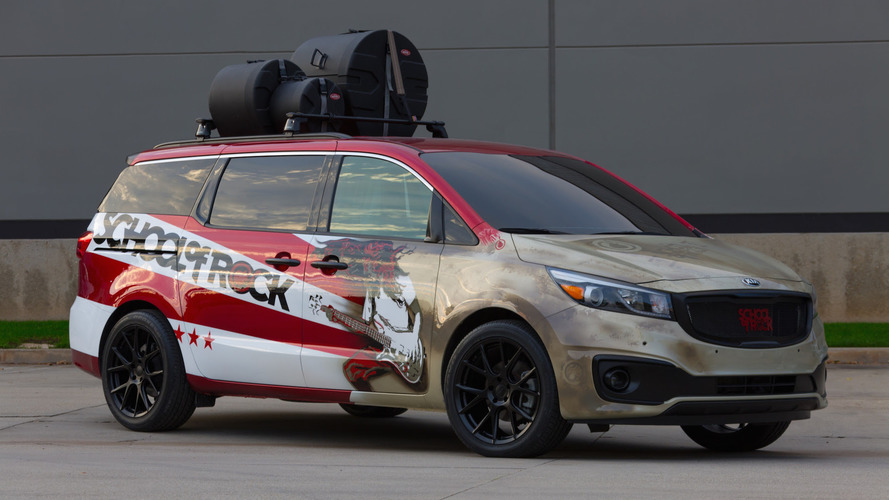 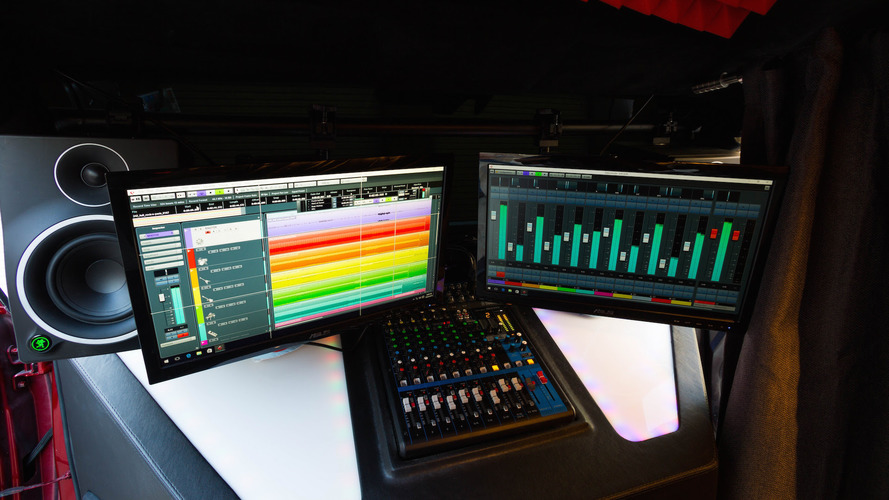 Together with School of Rock, a company that provides performance-based music education, Kia transformed the Sedona minivan into a recording studio on wheels. It includes the studio, a “place to chill,” and autonomous capabilities that transport the musician or band to various gigs.

The driver’s side B-pillar, steering assembly, and gear selector have all been removed in place of a digital mixing board and dual flat screen monitors. Front-mounted speakers projects music to the exterior of the car, while a “Recording” light on the top lets passerby know if one is in session. 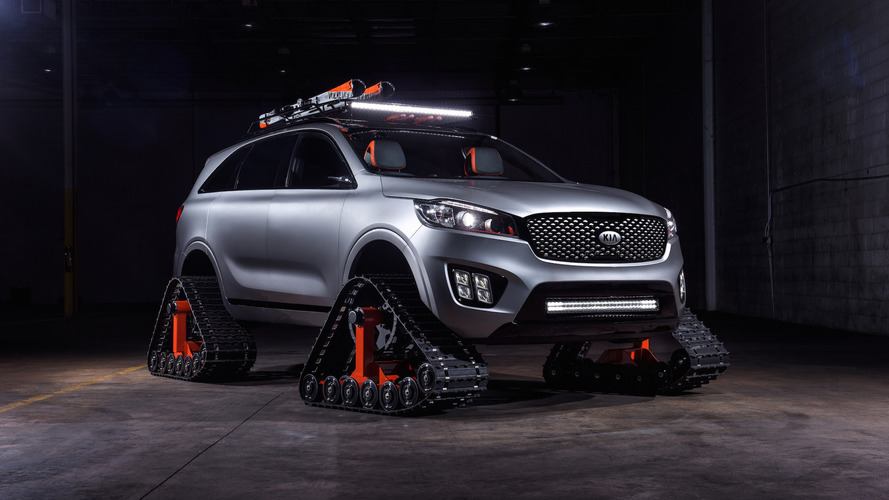 If it were up to Kia, the term “sport utility” would mean something completely different — actually, something like this. Done up by LUX Motorwerks, this custom Sorento was built to tackle the toughest terrains; snow and ice specifically. With autonomous driving capabilities, this Kia is able to transport skiers in comfort to the top of the mountain for their next run down the slope.

Dominator Rubber tracks being the centerpiece of this new build, while a set of custom metal roof racks allow for storage, and a more robust cargo area provides space for boots, bags, and other gear. It’s all accessible via a set of suicide-style doors. 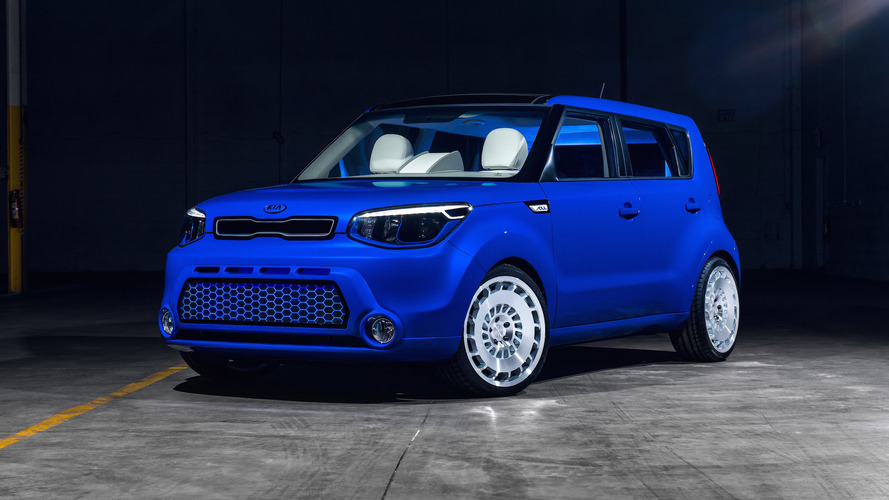 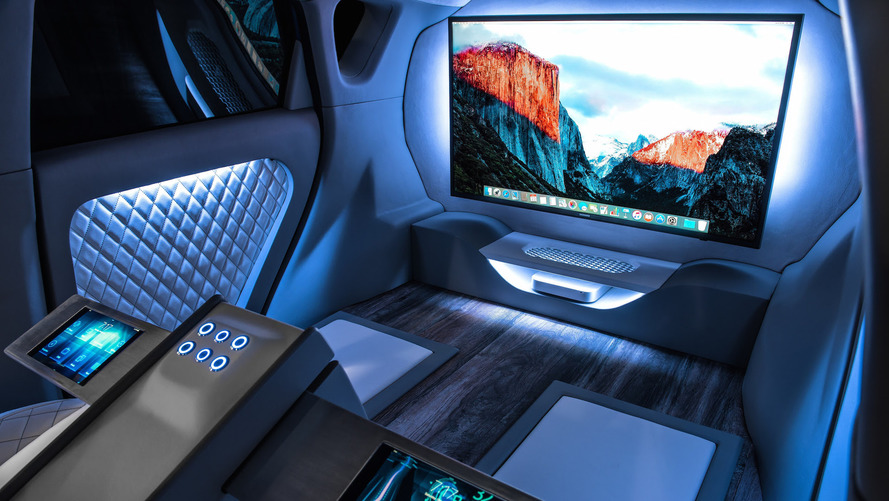 City driving — or should I say, city self-driving has never looked as cool as it does in this custom Kia Soul. Built by LUX Motorwerks, this one-of-a-kind CUV provides busy business men and woman the opportunity to kick back and relax on their way to or from the office.

Rear-facing seats and the absence of a steering wheel should make it immediately recognizable as autonomous, while a 40-inch Samsung LED TV and a Mac mini computer provide entertainment and business capabilities alike. All four of these unique builds, alongside the Telluride SUV concept, will be on display at SEMA.