Audi A7 concept to debut in Detroit 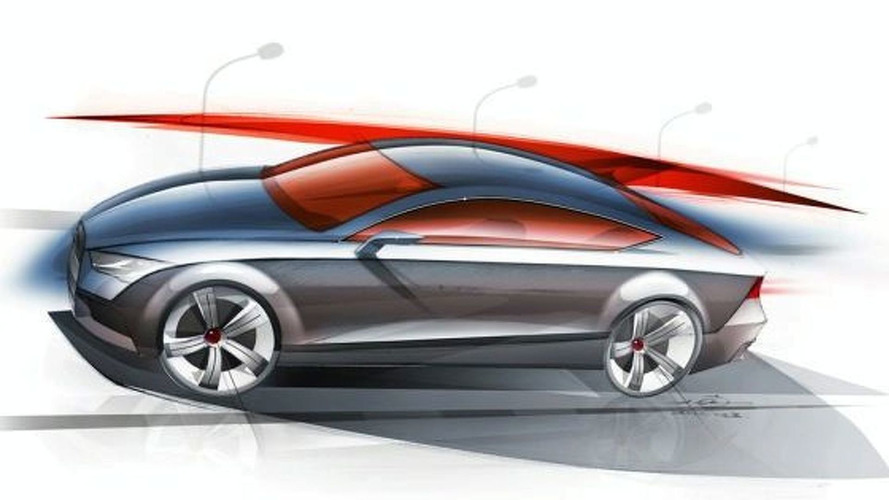 Many thought the Detroit Auto Show would be a dull affair in 2008, but Audi is stepping things up. In addition to the new V10 Audi R8, they will show off the new Audi A7 concept.

Audi has decided to go gangbusters at the Detroit Auto Show, with the car company planning to debut the Audi A7 concept on their stage there. This comes in addition to the official release of the 2010 Audi R8 V10, which will also premiere in the Motor City.

This last engine being more powerful than the V10 expected to be on the new 2010 R8.

Audi may be planning on marketing this car as the new flagship model for the franchise. It should get better weight distribution, and a new suspension system to smoothen out the bumps. There is also speculation of a hybrid version.

The Audi A7 concept is believed to have the same flowing lines as the production model will get. A four-door sedan, this car is one of the most anticipated vehicles so far announced for Detroit.