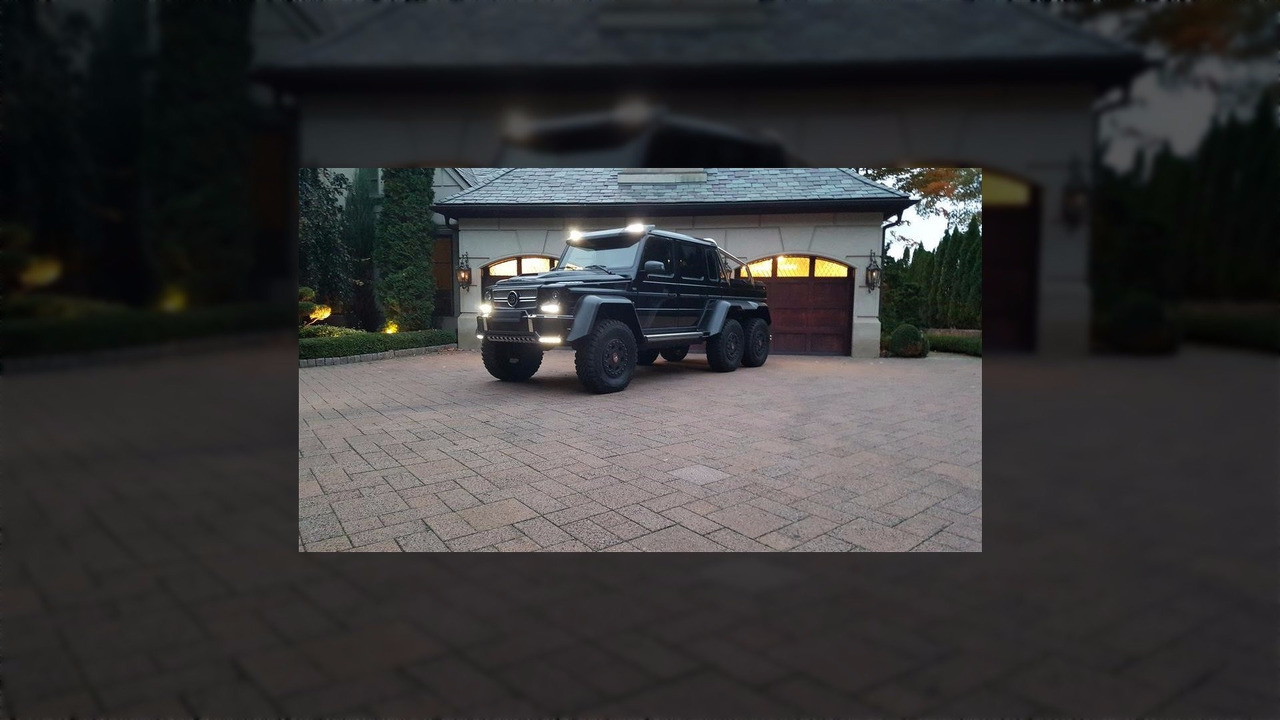 An insane price for a truly, gloriously insane machine.

The Mercedes G63 AMG 6x6 is probably the single most gloriously unnecessary vehicle that has ever been created.

The three-axle pickup was originally designed for the Australian military, with power from a six-cylinder diesel engine. Then AMG got their hands on it and shoved a 5.5-liter, twin-turbo V8 powerhouse under the hood.

Thanks to portal axles, bead lock tires, and a massive suspension lift, the 6x6 isn’t just fast on the road. It’s fast everywhere. Small wonder it proved hugely popular in the Middle East, where it could be exercised across the vast expanses of desert.

But there will always be people for whom the extreme isn’t extreme enough. Like Brabus, for instance, which has been turning already-monstrous Mercs into ballistic missiles for 40 years. So it was inevitable that the tuner would turn its attention to the 6x6 and create something truly unhinged.

A pair of new turbos, a beefier engine management system, and a gigantic exhaust liberate no less than 700 hp (515 kW) and 708 lb-ft (960 Nm) of torque from the motor, knocking the 0 to 62 mph down to a scarcely believable 4.4 seconds. The off-road spec tires limit top speed to 99 mph (160 km/h), which is plenty fast enough when you're sat at eye level with truck drivers.

Only a small handful of this truly insane device have been built. And one has come up for sale in the United States bearing a truly insane price.

It’s finished in black with a grey interior and wood-lined load bed. The interior is largely standard, but since it left the factory fitted out to the same levels of luxury as a high-end S-Class, that doesn’t really matter.

All the Brabus bits are present and correct, including lots of carbon fiber body trim, badging, extending side steps, and a gold-lined engine bay - it’s the best known heat reflector.

So, the price. It’s listed on duPont Registry at $1,349,999. About twice what it cost the first owner in 2014. Is it actually worth such an immense amount of money? If someone will pay that much for it, sure. I would if I could.