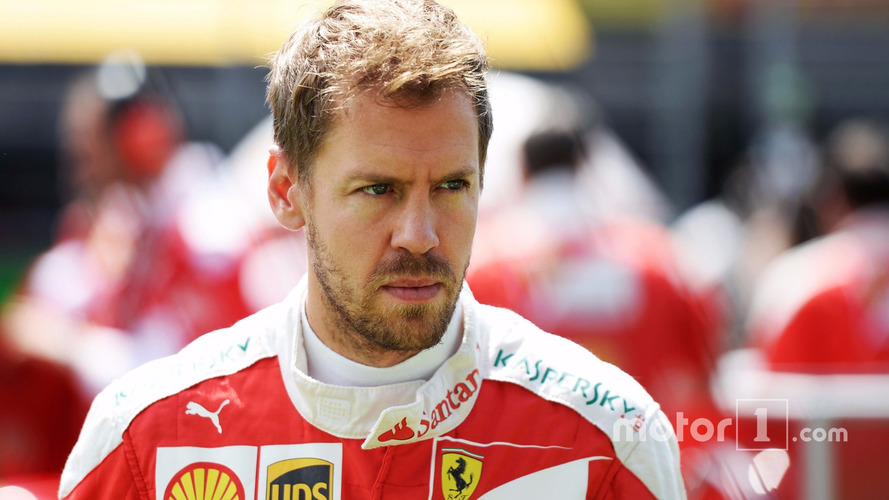 Ferrari's Sebastian Vettel has sent letters of apology to the FIA and Charlie Whiting personally after he had lashed out against the Formula 1 race director in the Mexican Grand Prix.

Frustrated by Max Verstappen's unwillingness to give up third place after the Dutchman had run wide at Turn 1 with three laps left in the race, Vettel delivered a number of furious messages on team radio, targeted at both the Dutchman and Whiting.

"You know what? Here is the message for Charlie: [bleep] off! Honestly, [bleep] off," was among Vettel's radio messages broadcast by the FOM during the race.

Vettel, who got to stand on the Mexican GP podium after Verstappen was penalised but was then himself demoted to fifth a couple of hours after the race, sought out Whiting immediately after the podium ceremonies to apologise.

While the FIA is currently probing his outburst, the German has now sent letters of apology to both the governing body and Whiting.

If Vettel is found to have breached an FIA Sporting Code rule - with rules 12.1.1.c and 12.1.1.f being named as those potentially applicable in the situation - he could face any of a number of possible penalties, ranging from a reprimand or a monetary fine to a suspension.