Should VW make an Atlas R?

The new Atlas large SUV doesn't have the most exciting design in its segment, but an R version could spice things up a little bit.

Before you get your hopes up too high, the chances of actually seeing a full-blown R version are slim taking into account it would turn out to be a niche model, so it wouldn’t make a lot of financial sense for VW. With the costly Dieselgate debacle the group is facing right now, an Atlas R doesn’t seem to be a good idea. People in the market for a three-row SUV like the Atlas care more about the available space inside the cabin and the trunk’s capacity, so more power underneath the hood wouldn't make that much of a difference to significantly increase sales.

That being said, perhaps an optional R-Line package will be added further down the line to boost the Atlas’ visual appeal without any actual mechanical upgrades. 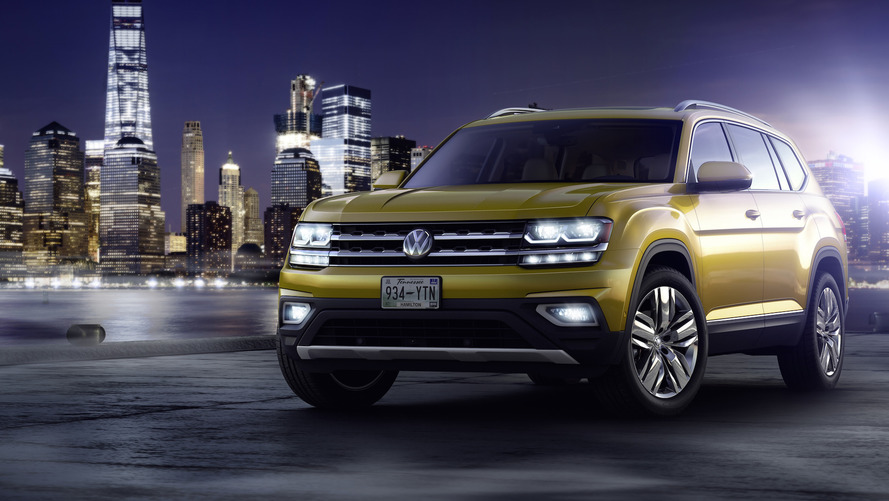 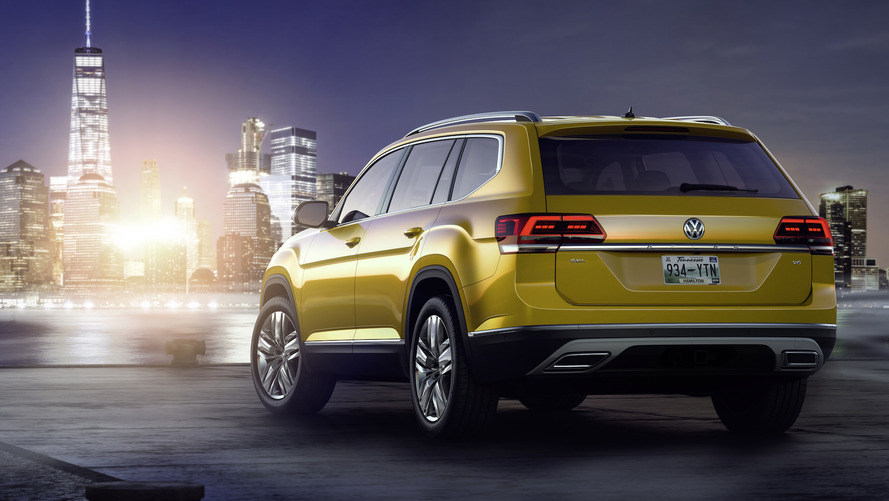 X-Tomi Design has decided to envision a hypothetical Atlas R, one that would have a more powerful engine to match the body’s extra pizzaz. The MQB-riding SUV will be available with up to 280 horsepower (208 kilowatts) from the familiar 3.6-liter VR6, so an R version would have closer to the 400-hp mark to live up to the flagship status. 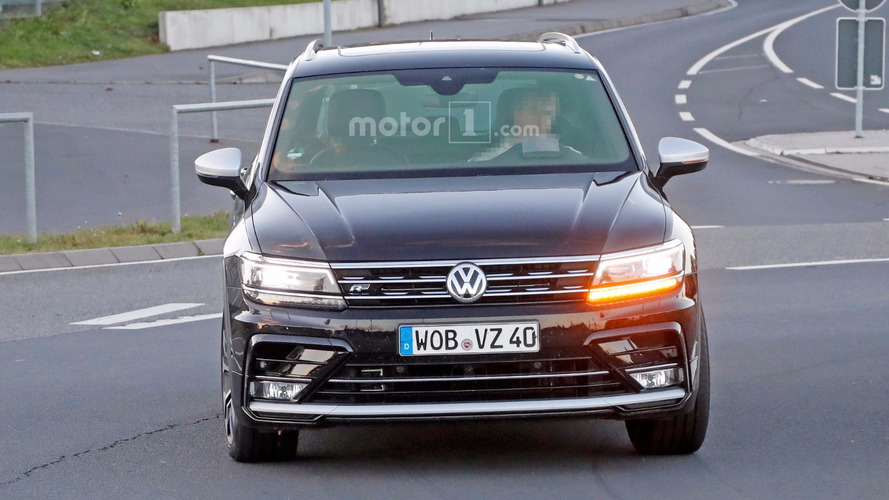 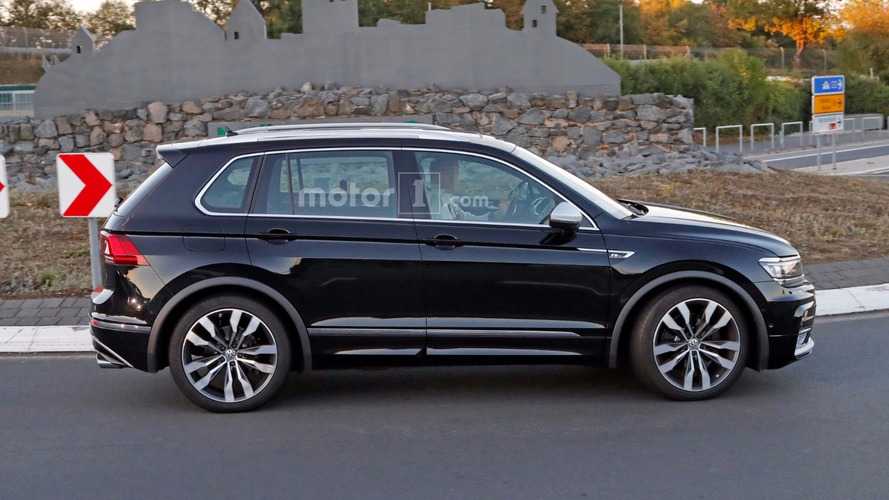 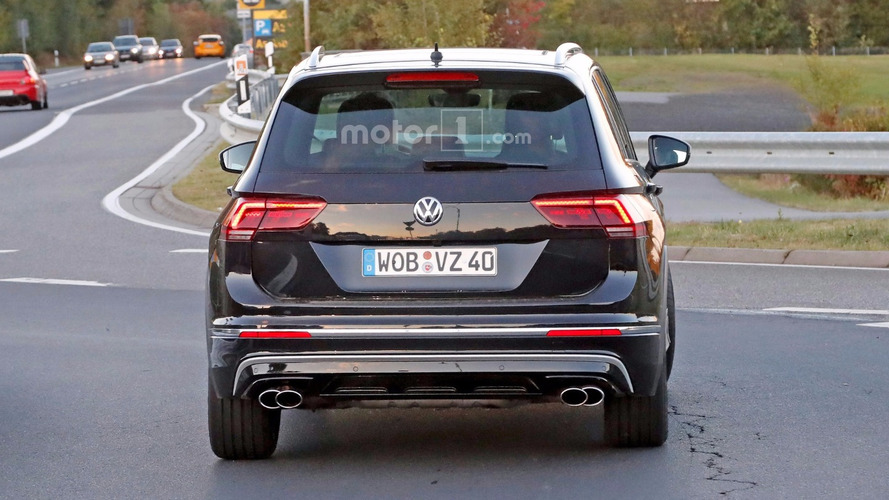 While the Atlas is unlikely to receive the full-on R treatment, VW’s smaller Tiguan crossover has been spotted testing with a quad exhaust setup, thus indicating plans for a powered-up Tiguan R. It’s too soon to say whether the model has been given the green light, but it’s a sign the people from Wolfsburg are toying around with the idea of fast-paced crossovers.

Only time will tell whether the seven-seat Atlas will ever receive a more spirited derivative with more power and a bolder appearance. Meanwhile, the regular version will bow later this month at the Los Angeles Auto Show and will go on sale next spring once production will kick off at the Chattanooga, Tennessee plant where VW is also making the U.S.-spec Passat.