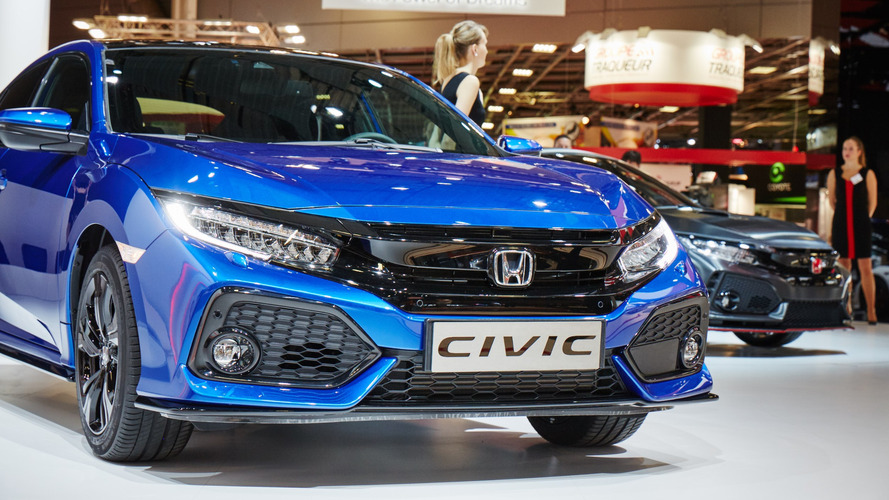 The Japanese automaker is set to consolidate its work under one roof to speed up development of autonomous cars.

Honda is set to consolidate its artificial intelligence research in Toyo, Japan rather than Silicon Valley, reports The Japan Times.

According to Yoshiyuki Matsumoto, who heads up the automaker’s research division, the move is expected to happen next year. Honda currently undertakes AI research at separate facilities in Silicon Valley, Germany, and at home in Japan.

Matsumoto said in an interview that it is hoped bringing the teams together will allow closer co-operation between Honda’s scientists and engineers, leading to new AI-enabled products being made available to the public.

AI is crucial in the development of autonomous cars, Matsumoto said, acting as the brain that combines elements of robotics, sensing, navigation, and connectivity.

Japan has a strong track record developing new hardware, but has arguably lagged behind in software. Matsumoto feels basing its efforts in Japan will allow Honda to progress quicker. “We won’t make much difference if we did the same things as everyone else in Silicon Valley,” he said.

Matsumoto added that Honda will seek to leverage new talent emerging from Japan’s universities and could collaborate with startups working in the field. A more flexible work and salary system than Honda’s traditionally rigid structures will be employed, as well.

Honda began its research into AI and robotics 30 years ago. The most visible product of the work so far is the humanoid robot Asimo, first seen in 2000. The latest generation can interpret gestures, postures, facial expressions, and control its fingers.

However, Matsumoto believes that project has not gone far enough. He said: “By adding a brain, which is AI, to hardware such as robotics, we will be able to venture into various new businesses.”

Honda has not taken a decision whether or not to go through with the consolidation plan, but it could be announced in April, Matsumoto suggested.