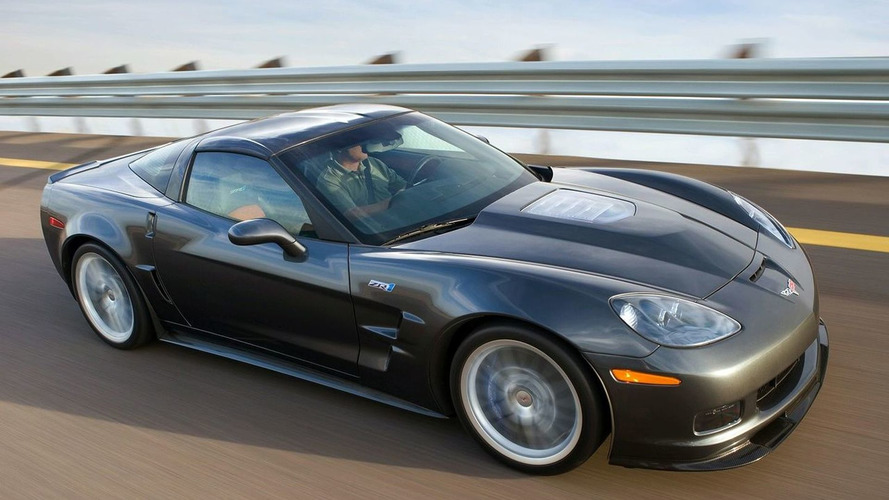 In a recent chat on GMnext.com, Corvette ZR1 chief engineer Tadge Juechter revealed what many consumers have already been dreading â€“ annual production of the ZR1 will be limited to just 2000 units.

In a recent chat on GMnext.com, Corvette ZR1 chief engineer Tadge Juechter revealed what many consumers have already been dreading – annual production of the ZR1 will be limited to just 2000 units. But this must be like sweet music in the ears of the dealers who will surely be celebrating. Even though we expect the price of the ZR1 to stand at around $100,000, the limited production will enable the dealers to charge a good premium on top of that, so don't be surprised to find it turn up on Ebay for twice the recommended retail price.

Hard facts about the ZR1's fuel economy is yet to be reported but Juechter did add "the ZR1 will be the most fuel-efficient 600-hp car you can buy in the world." Although the fuel economy “will be somewhat less than the Z06, and we expect a gas guzzler tax.”

A dying question the world still wants to know about the ZR1 - How fast can it go? Juenchter was quizzed on whether the ZR1 could regain the World Speed Endurance Record. "As you probably saw, we announced the top speed as 205 mph. The ZR1 has also been extremely durable in our testing, so the car certainly has the potential to take the World Speed Endurance Record. However, we are currently focused on a perfect launch and getting the ZR1 into production. We will talk about record attempts later." Juenchter was recently quoted as saying "the ZR1will be able to take the production-car track record at any racetrack," meaning the GT-R ring run of 7 minutes 29 seconds could well be under threat.