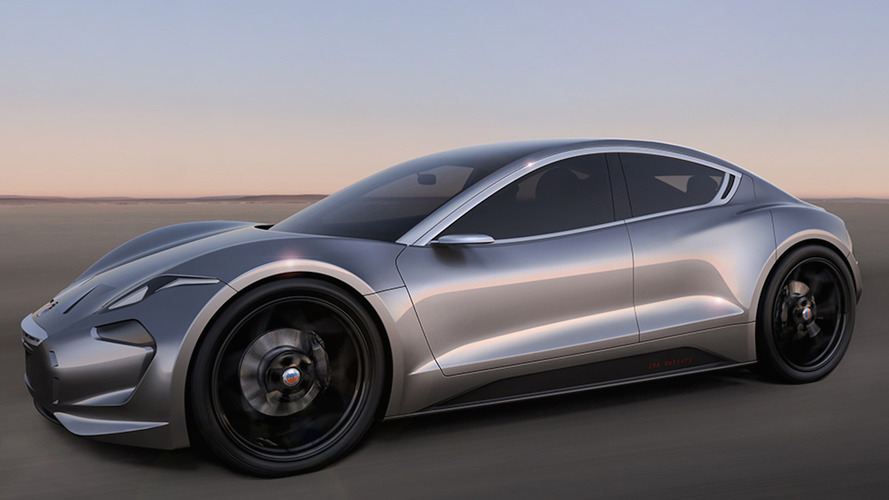 The new Fisker EMotion EV promises a spacious interior, an advanced design, and plenty of range.

The curtain has dropped; this is Fisker’s latest creation. After a quick teasing campaign that left us somewhat frightened just in time for Halloween, the new Fisker EMotion has shown itself in full, and it’s a far cry from the Karma sedan that was so well received — but in a good way.

The first thing you’ll notice about this new vehicle is just how sporty it looks. The flared fenders and wheel haunches give it a more aggressive look than Fisker vehicles past, and the new fascia, well… it’s something. The entire package is constructed out of carbon fiber and aluminum, further proving its sporty credentials, and Fisker is quick to praise its "superb rear legroom," as opposed to the previously cramped Karma.

"Fisker has taken advantage of the newly developed electric powertrain layout by pushing the vehicle’s entire interior compartment forward and increasing the wheelbase with distinctively short front and rear overhangs, a layout that increases the interior space," said the company in a release.

The EMotion is capable of a top speed of 161 mph, and a 400-mile electric range on a single charge. That impressive range is achieved thanks to new graphene battery technology that was conceived by Fisker Nanotech and Nanotech Energy Inc. Unfortunately, we don’t know by just looking at pictures if that battery tech is actually finished.

Just like its closest competitor, Tesla, the EMotion will eventually be equipped with autonomous driving capabilities — though, Fisker admits that that technology is not yet available and will come from a third-party that will work with the upstart automaker. The Fisker EMotion will be shown sometime in 2017, with first deliveries coming soon after that.