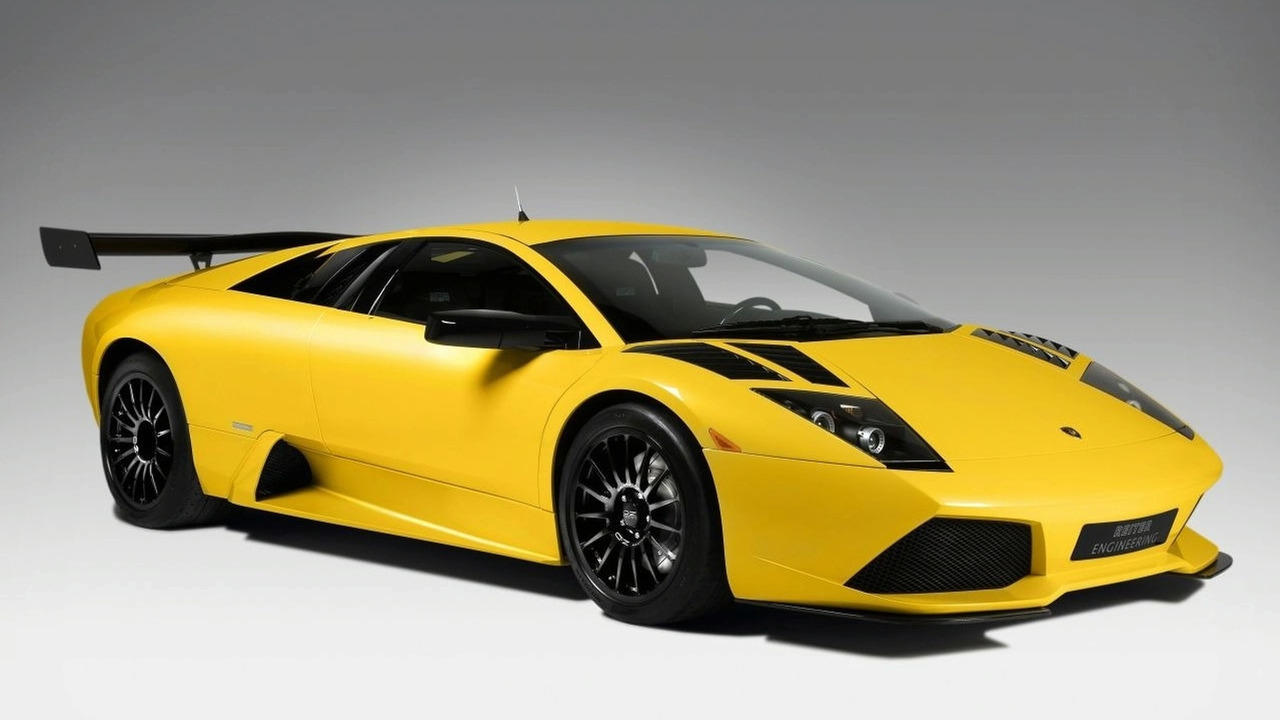 Reiter Engineering showed a roadgoing Lamborghini Murcielago R-GT at the Essen Motor Show, and plans to make some of the components used available as aftermarket pieces.

With racing cars come roadgoing versions. It's as predictable as the changing of the seasons. Now that the Lamborghini Murcielago has taken to the track in R-GT form, there's a way to get a similar vehicle for the street. Reiter Engineering, the German firm responsible for the Murcielago R-GT, showed a road-ready version of the lightened track car at the Essen Motor Show.

The show car's specific modifications are unknown, but if it's like the track car then it's got a standard Murcielago V12 engine and two-wheel drive. The obvious exterior modifications include a carbon-fiber spoiler up front and a new diffuser and spoiler at the rear, as well as a distinctive high-mounted dual exhaust outlet that's in line with the taillights. Black O.Z. Racing wheels set the yellow show car apart. The Murcielago R-GT shown at Essen will be sold as a one-off car, and Reiter says it will offer some of the components as limited-edition aftermarket pieces.