Vettel’s radio rant in full: “I’m going to hit someone…” 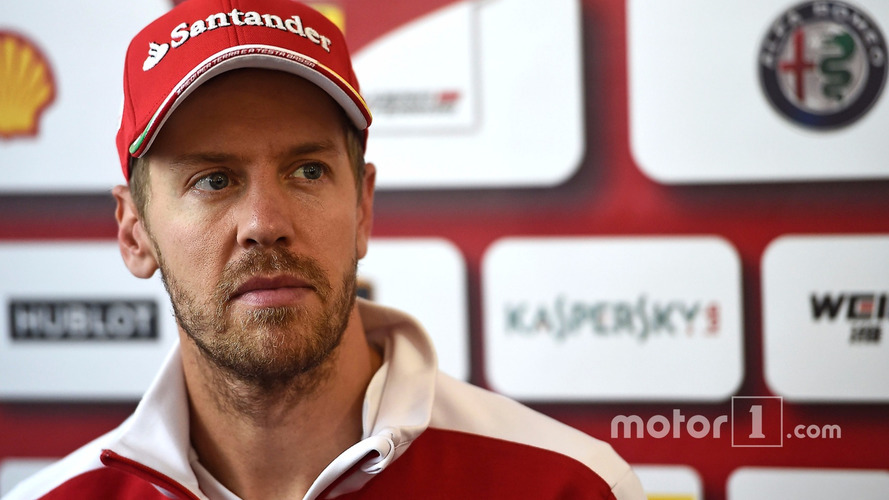 After Verstappen ran across the Turn 1 grass to avoid being passed, and Ricciardo’s lunge into Turn 4, Vettel went wild on his radio, and even swore directly at race director Charlie Whiting.

Here’s what he said, along with race engineer Riccardo Adami and team boss Maurizio Arrivabene, who stepped in on the slowing down lap.

After the Verstappen incident…

Vettel: “I mean, am I the only one or are you not seeing what I’m seeing? He’s just backing me off into Ricciardo [bleep].”

Vettel: “Yeah! You know what, here is the message for Charlie: [bleep] off! Honestly, [bleep] off.”

After the Ricciardo incident…

Vettel: “Honestly, I’m going to hit someone I think I have a puncture, rear left.”

On the slowing down lap…

Vettel: “He has to give me the position. End of the story.”

Team boss Maurizio Arrivabene “Sebastian, Sebastian, calm down, calm down. They are under investigation. I know that it is not fair but calm down. Put your head down and we talk afterwards.”