A first look inside the McLaren 650S successor courtesy of new zoomed-in spy shots of a prototype.

Almost two months ago, our spies caught on camera an undisguised prototype (see the two images below) of the McLaren 650S replacement showing off its sleek body. This time around, the test vehicle was heavily disguised with extra body panels to hide what we have seen already, but the real news here is the interior cabin spotted for the very first time.

It seems McLaren has plans to give its new model from the Super Series a simplified instrument cluster with a small rectangular digital dash akin to race cars. Judging by the gallery at the end of the article showing a right-hand-drive prototype, it appears to be the final look for the supercar since the upper part of the dashboard looks pretty much ready for a production model. The new design of the cabin does not come as a big surprise taking into account the folks from Woking have already made the promise to adopt a more driver-focused cockpit. 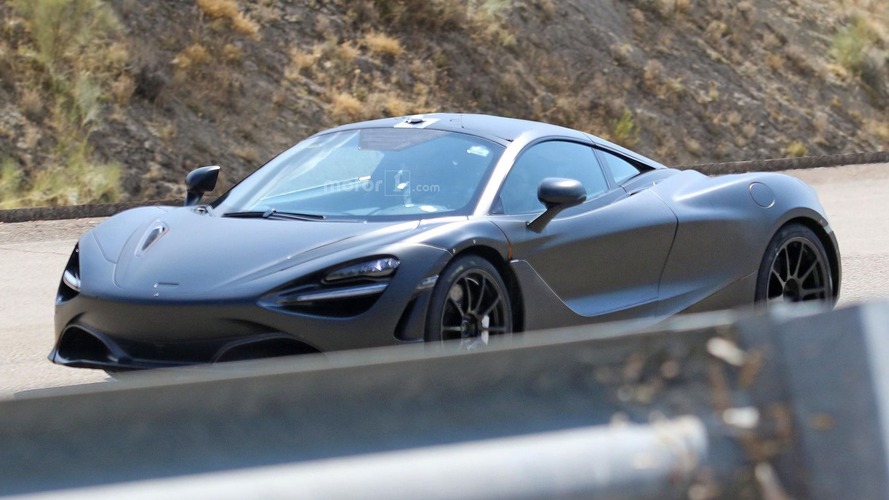 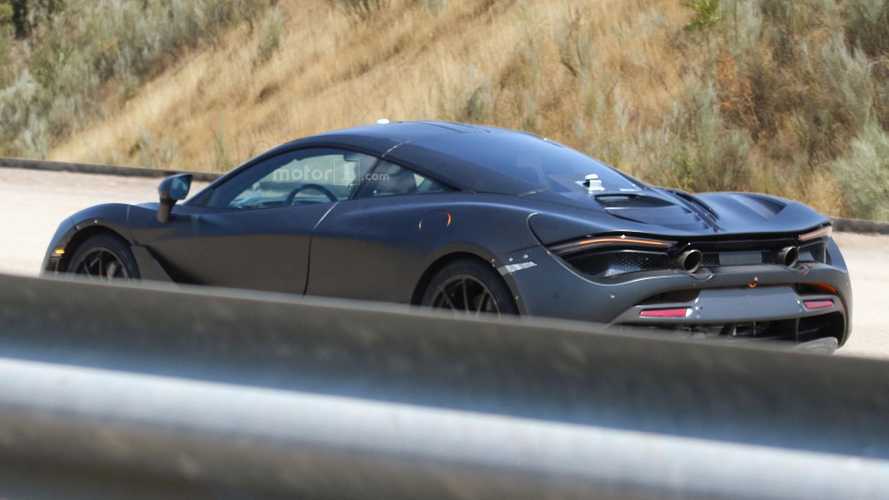 Codenamed “P14,” the 650S successor will be powered by an evolution of the company’s familiar biturbo 3.8-liter V8 used by all of the other models. In this new application, McLaren’s engineers will massage the engine to deliver more power, but a company spokesman has already announced the output won’t hit the 700-hp mark. Some say the new model’s power will be in the same ballpark as the 675LT’s devilish 666 hp, although it’s better to wait for official info.

As you would expect, the McLaren P14 will benefit from the same MonoCell carbon fiber chassis, albeit some tweaks are in tow for the new model and chances are a weight loss is being planned compared to the 650S Coupe that tips the scales at 1,330 kilograms (2,932 pounds, dry). With more power, less weight, and better aerodynamics, the P14 will be able to eclipse its predecessor’s performances of 0-62 mph (0-100 kph) in three seconds and 0-124 mph (0-200 kph) in 8.4 seconds before topping out at 207 mph (333 kph).

Already confirmed to debut in March 2017 at the Geneva Motor Show, the new model is reportedly available for pre-order already, with McLaren’s U.K. dealers already taking deposits of £10,000 (about $12,181) from early adopters, according to people commenting on the McLaren Life forums. The coupe will be the first to see the light of production day, with a Spider to follow about a year later.