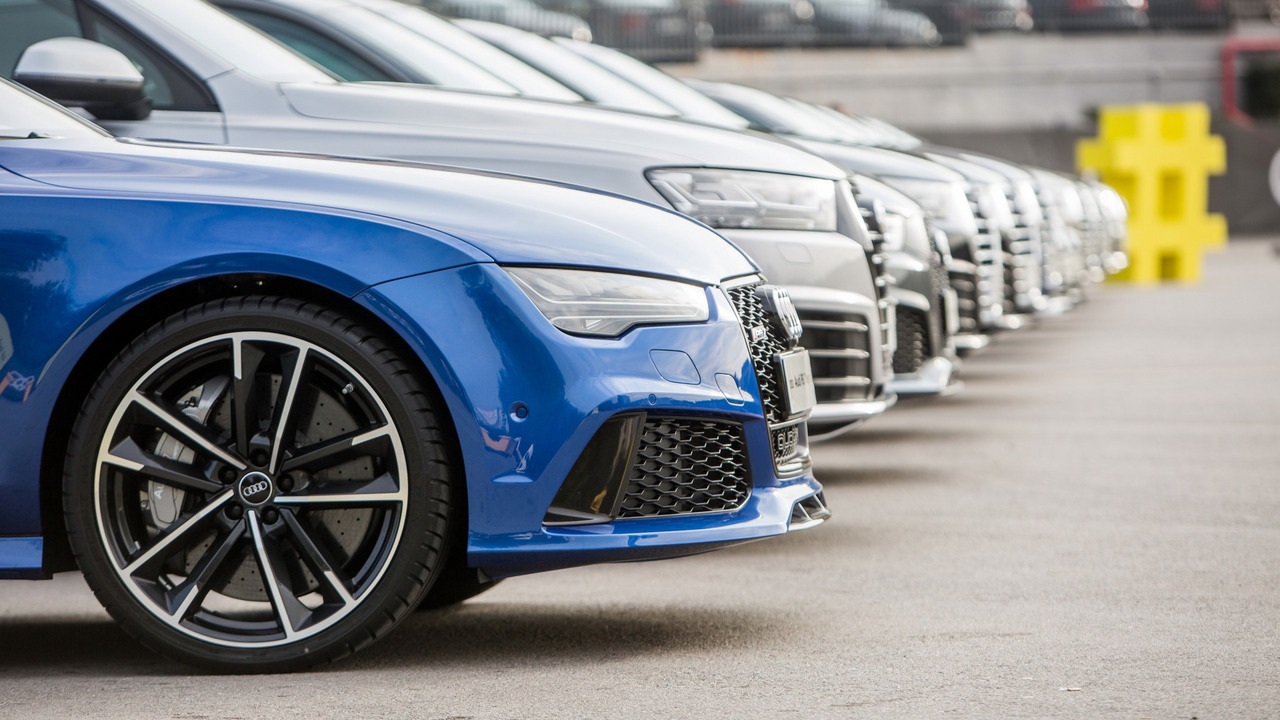 After a very successful season, players of the Spanish club took delivery of some of Audi's latest models.

Players of Football Club Barcelona (Spain) have received the keys for their new cars. Of course, as an official partner of the club, Audi has delivered all the vehicles for the soccer stars.

But before getting the new cars, Lionel Messi, Gerard Pique, and the rest of the multi-million players had the chance to test the all-new Audi Q2 SUV. Divided into five small teams, the players took the crossover around a special circuit built outside the home Camp Nou stadium. The track had five sectors with different levels of difficulty, including speed slalom, emergency braking, and light offroad area. The participants had to make a series of driving exercises with as little as possible mistakes, collecting points from each sector.

When the challenge finished, Barcelona players and staff received their brand new cars, which they’ll drive in the next one year. Many of them, such as Lionel Messi, Gerard Pique, Andres Iniesta, Luiz Suarez, and Rafael Alcantara – a total of 16 players, once again took the flagship Q7 SUV, because of its "flexibility and versatility." Striker Neymar and the team’s manager Luis Enrique opted for sporty RS models, with the Brazilian taking an RS7 and the Spanish coach going for the smaller Q3 RS.

So far, 2016 has been a truly impressive year for the Spanish club, as it has managed to win its sixth La Liga title in eight seasons on May 14, while in February it broke the club’s record of 28 consecutive games with no defeat in all competitions. What’s more important, about a month later after 35 consecutive matches unbeaten, Barcelona broke arch rival’s Real Madrid record from 1988-1989. Four games later, the run ended on April 2 after a 1-2 defeat to Real Madrid on Camp Nou.