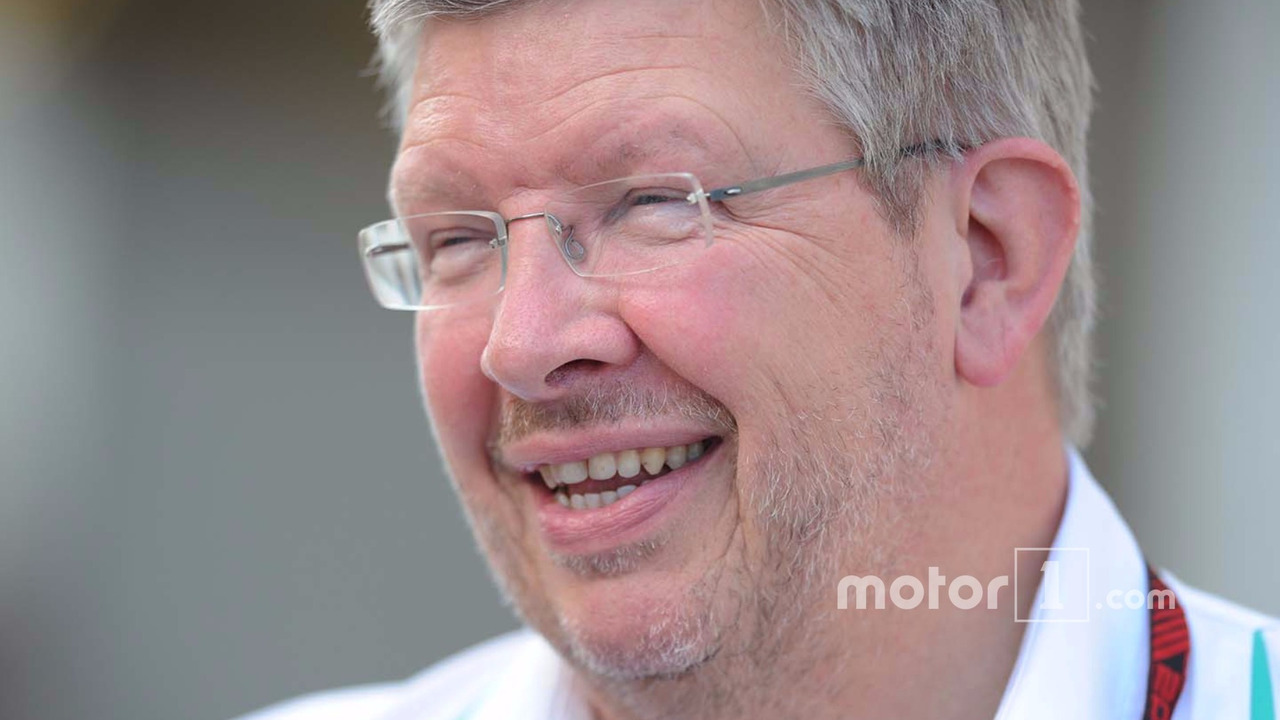 Ross Brawn has admitted that he is interested in making a return to Formula 1, but only in a role that would help improve the sport rather than with a team.

Brawn hasxstayed out of the public spotlight since leaving Mercedes at the end of 2013, bringing an end to a successful team career that also included title successes at Benetton, Ferrari and Brawn GP.

Although the Briton has no interest in coming back to compete – having been a target of Ferrari only a few months ago – he says getting back involved to help make F1 better is something that would excite him.

Last year, Red Bull boss Christian Horner said amid concern about the state of the sport, that someone like Brawn would be the ideal candidate to help come on board and improve things.

Speaking to The Daily Telegraph ahead of the Mexican GP, Brawn said: "That was nice to hear from Christian. That's how I like to be involved in the sport.

"I would never go back to a team. I did everything I can in a team, but I would be repeating myself.

"For sure, trying to help F1 become a better F1 would be appealing. It would be the one thing that could be interesting.

"If you ask me what F1 needs, it needs a plan; a three-year and a five-year plan. My view is we haven't got the ideal structure for creating that plan and implementing it over time."

F1's new owners Liberty Media are currently evaluating plans to help improve the sport, so could find a role for Brawn that would not necessarily clash with that of F1 supremo Bernie Ecclestone.

"I have no issues with Bernie," added Brawn. "What we have today is primarily down to Bernie's creation. I just got frustrated because my approach is methodical and structured and Bernie's is chaotic and impulsive.

"If those two things ever came together it would be an interesting combination. Sometimes I find those idiosyncrasies, those approaches, amusing. I get round them in that way. I just keep battering at the door until it opens."

Brawn played a major role in helping create the infrastructure for Mercedes' current era of domination in F1.

And with only three races remaining in this year's title battle, he says he would actually be happy if Nico Rosberg came out on top.

"He's very resilient. He slips behind a bit, then he has a good talking to himself and comes back," said Brawn of the German. "A lot of drivers, having been punished by Lewis [Hamilton] for a couple of years, would have gone away.

"In many ways I would like him to win the world championship because he's done a fabulous job of getting beaten and coming back."