VW set to overtake Toyota as world's largest automaker, thanks to China 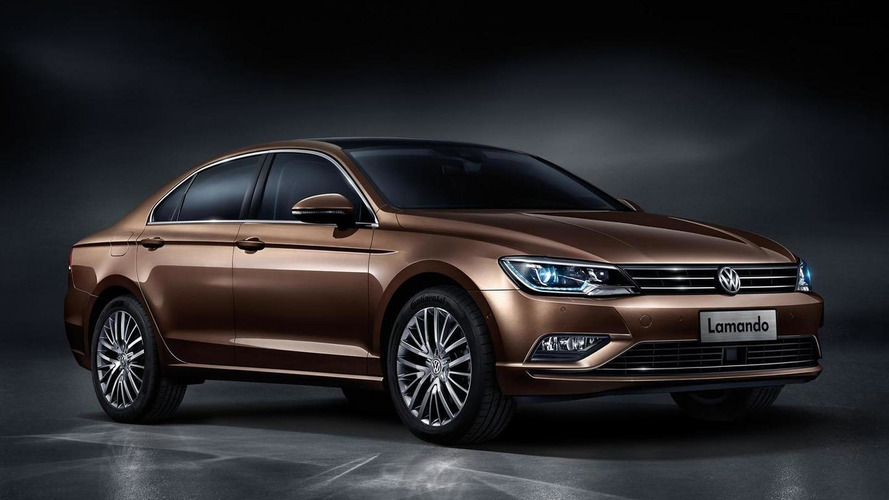 VW Group moved 7.61 million vehicles through the end of September.

Volkswagen Group is in position to finish the year as the world’s biggest-selling automaker, Automotive News Europe reports.

In the nine months to the end of September, VW Group sold 7.61 million vehicles worldwide, growth of 2.4 percent on the same period last year. By contrast, Toyota, which has held the top spot for the last four years, saw growth of just 0.4 percent, moving 7.53 million units over the same period.

Volkswagen’s sales growth accelerated in the third quarter of the year. For the first sixth months of the year, the German automaker reported growth of 1.5 percent, delivering 5.12 million vehicles.

Toyota actually outpaced that growth, recording an increase of 10 percentage points from a fall of 0.6 percent. But that will be a small consolation when it faces losing the number one status it fought so hard to achieve.

VW’s success comes despite the ongoing emissions cheating scandal, which has led to a drop in sales in some markets. Toyota far outsells VW in the U.S., for instance. But in China, the largest automobile market in the world, VW sells three cars for every one Toyota moves. Through the end of September, VW reported an increase in sales of 11 percent in China, up to 2.58 million units.

Toyota’s fortunes have not been helped by problems suffered by some of its suppliers. An explosion at a steel supplier in February caused Toyota’s Japanese factories to shut down for a week, and weeks more were lost when another supplier’s facility was damaged by an earthquake. Falling gas prices have led to a reduction in demand for the big-selling Prius hybrid in the U.S., as well.

Sales at the Volkswagen brand itself have fallen in the wake of Dieselgate, but the Group’s numbers have been boosted by strong demand for Audi, Porsche, and Skoda. End-of-year sales of more than last year’s record high of 9.93 million are targeted.