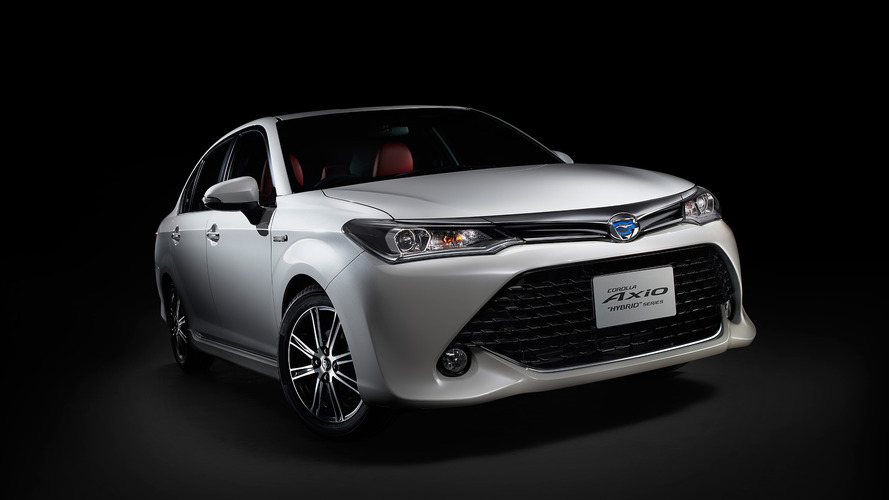 The new recall affects some cars that have already had airbags replaced for the exact same problem.

Toyota has issued yet another recall for cars fitted with defective Takata airbags, including some that have already been recalled for the exact same problem, reports Reuters.

A total of 5.8 million Toyota vehicles in Europe and Asia are affected in what has become the biggest recall in the history of automotive industry.

The Takata airbags use an ammonium nitrate explosive inflator that is prone to degrade in high temperature and high humidity climates. The degradation can lead to the airbag firing metal fragments into the cabin when it deploys. The problem has been linked to at least 16 deaths around the world, mostly in the United States.

The industry-wide recall was widened in May of this year when global transport authorities classified around 100 million Takata airbags as defective, as they do not use a drying agent in the explosive compound.

Toyota Corolla, Vitz or Yaris, Hilux, and Etios vehicles manufactured between May 2000 and November 2001, and April 2006 and December 2014 are being recalled to have driver- and passenger-side airbags replaced.

The recall covers about 1.47 million cars sold in Europe, 1.16 million sold in Japan, 820,000 sold in China, and others in Central and South America, Africa, the Near and Middle East, and Singapore.

Around 20,000 of those cars have been recalled once before to have defective airbags replaced, but the replacement parts have also been labelled defective as they don’t contain a drying agent, either.

Recent tests conducted in the United States by the National Highway Transport Safety Administration showed 660 out of 245,000 airbags recovered in the recall failed when tested. That’s a failure rate of roughly one in every 370 airbags.

Takata has been plunged into financial chaos by the recall, and is seeking large-scale investment to help cover the massive costs of manufacturing replacement parts. It has reportedly met with a number of potential saviors, including some of its automaker clients.