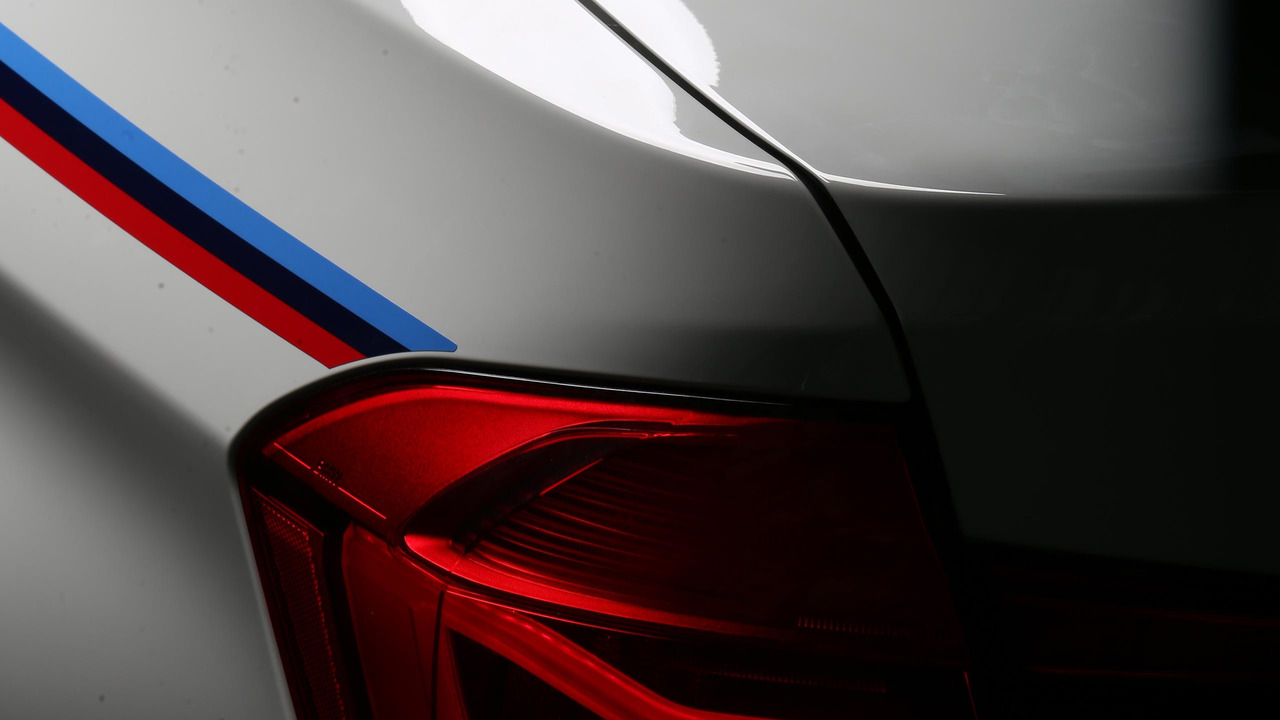 BMW will be winging it in Vegas for SEMA

BMW is teasing a bevy of M Performance Parts with some very dark images and no information about the components. The company intends to shed light on the components at the 2016 SEMA Show from November 1-4. To get a better taste of what the firm has prepared, we turned up the brightness on two of the photos that depicted complete vehicles.

The tuned 3 Series on the left is the one that has us most intrigued. The original, dark image only lets you see the M division’s trademark stripes down the shoulder line and a fairly large wing on the trunk. The lighter version of the photo also reveals an aggressive front fascia with bigger intakes than stock. We suspect this sedan looks like a cool throwback to vintage BMWs and can’t wait to see it at the show.

The 7 Series on the right is more mysterious. You can barely see anything in BMW’s original image, and the additional brightness doesn’t help much. Nothing appears to be radically different about the big sedan, except that the wheels seem to be aftermarket units. Some of the automaker’s other images indicate that they have a dual-spoke layout, and the pairs alternate between polished and black. It wouldn’t fit with the wild vehicles that usually show up to SEMA for BMW to just bolt some new wheels onto a vehicle. There might be styling tweaks elsewhere or interior upgrades that this picture doesn’t show.

The rest of the photos in the gallery below highlight some of the other improvements that BMW is bringing to the show. An M Performance exhaust and carbon fiber diffuser look quite mean. The components would probably pair well with the subtle carbon fiber trunk lip spoiler. The lightweight woven material can also add some style to the vehicles’ interiors because BMW also has replacement center consoles.