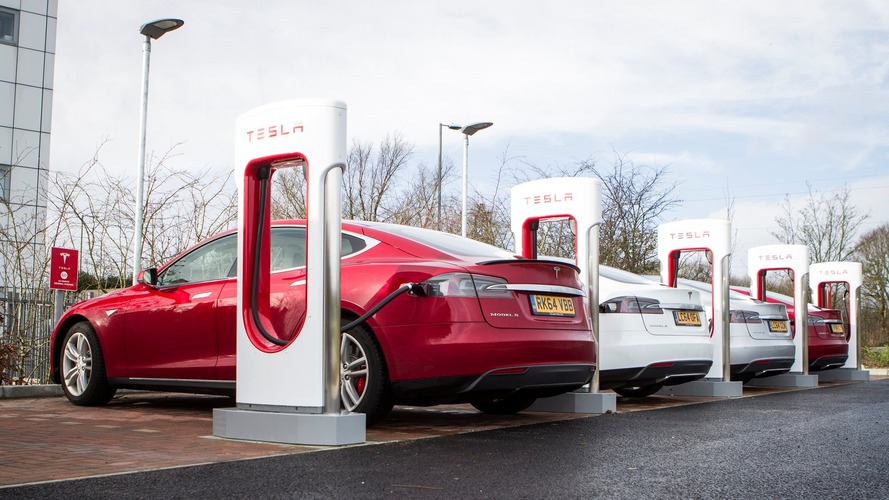 Not only were the Q3 results amazing, but the company reported that everything was on track for more gains in the future.

In Tesla’s newly released third quarter financial results, the company reported a net income of $22 million. This was only the second quarter since the automaker became publicly traded that it recorded a profit, Automotive News reported. The business also posted total revenue of $2.3 billion for the quarter, which was 145 percent more than Q3 in 2015.

Tesla’s electric models remain very popular. Deliveries in the quarter totaled 24,821 vehicles, which was a 114 percent gain from Q3 in 2015. The numbers were split between 16,047 units of the Model S and 8,774 examples of the Model X. Combined orders for these products also jumped 68 percent. Tesla reported that there were 5,065 vehicles still in transit to customers at the end of the quarter, so these become part of the Q4 deliver figures.

The company is nearly on track for its goal to deliver 50,000 vehicles in the second half of the year. Volume needs to reach 25,179 vehicles in the fourth quarter to achieve that target.

Tesla reported quite a rosy business situation to investors. For example, the firm opened 17 new stores in the quarter and that brought the total to 250 of them globally. In addition, the Gigafactory remains on pace to begin cell production there before the end of the year. The Model 3 is also still on track for deliveries to start in the second half of 2017.

In an interesting project, the firm is working on installing the largest lithium-ion battery system in the world at the Southern California Edison Mira Loma substation. The setup should reduce rolling blackouts because it can hold enough juice for powering over 2,500 homes for a day.

Tesla’s next big announcement will come on October 28 when the automaker will hold a joint product introduction with SolarCity ahead of a possible merger. Investors will vote whether to allow the $2.8 billion acquisition on November 17.