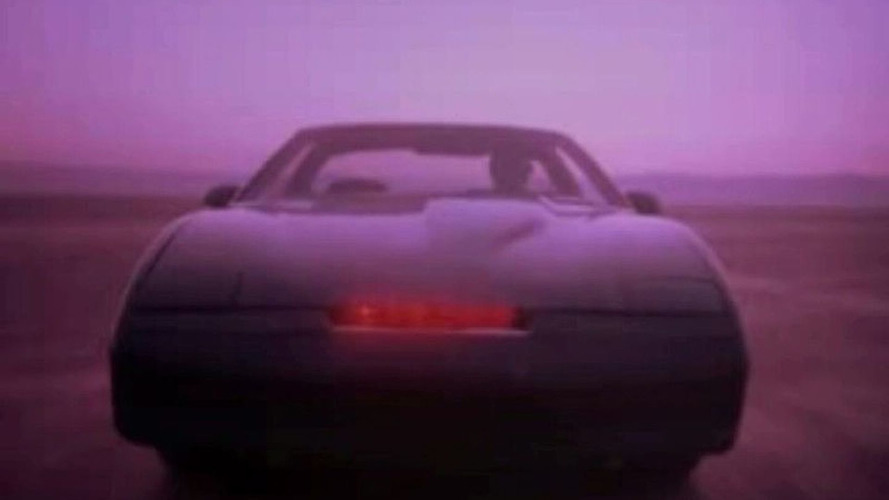 We don't know many details about the project yet, but the new series could start streaming in 2017.

Director Justin Lin will move from the Fast and Furious series to another automotive-focused property because he’ll helm an upcoming Knight Rider reboot. Lin’s YouOffendMeYouOffendMyFamily production company will handle making the show, and development will come from Machinima and NBCUniversal. According to the producers this will be “a digital reboot,” so we’ll likely get a streaming-only series. Variety reports the show could premiere in 2017.

Details are still practically nonexistent about the new show. We don’t know anything about the cast yet, including whether David Hasselhoff has a role. While KITT is definitely present, the production company appears to hint that it might not be the classic Pontiac Firebird Trans Am.

“We’ll of course have more details on this project in the coming months, but what we can say now is expect something that pays tribute to the original series but is definitely reflective of the 21st century world we live in,” according to the announcement on the production company's Website.

It’s not clear whether Lin is in the director’s chair for this project or is just producing it. However, he definitely knows something about putting automotive action on the screen after helming The Fast and the Furious: Tokyo Drift, Fast & Furious, Fast Five, and Fast & Furious 6. He also recently signed on to direct a Hot Wheels movie.

This isn’t the first attempt at a Knight Rider reboot. A made-for-TV movie and new series ran on NBC for one season starting in 2008. A Ford Shelby GT500KR Mustang took over the role of KITT in that version.

Last year, a trailer and promo site for Knight Rider Heroes appeared online. The short clip used a Trans Am again for KITT and hinted that David Hasselhoff would return to the role as Michael Knight. However, the project seemed to stall out, and there haven’t been any updates on its existence.

Source: YouOffendMeYouOffendMyFamily, Variety via The Verge