One of VW Golf's body styles could soon get the axe 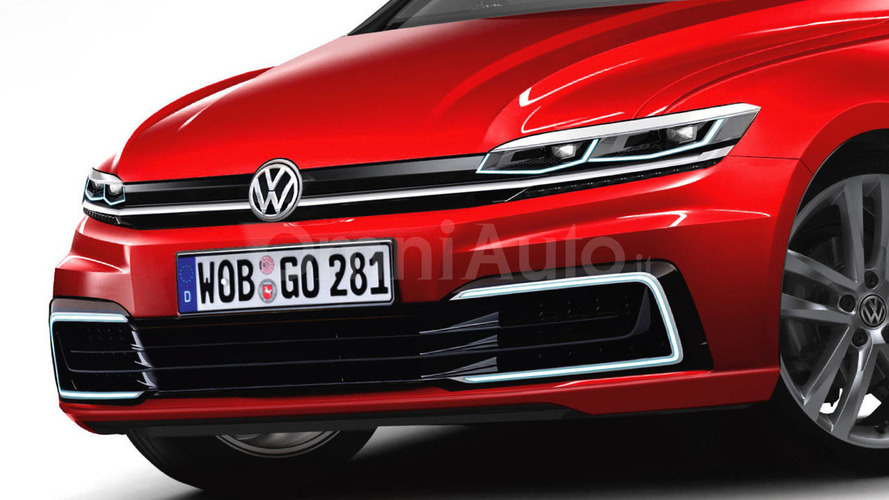 The future range could be full of crossovers, though.

In Volkswagen’s latest cost-cutting move, the scandal-plagued German automaker will not offer the next-generation Golf in as many body styles as the current version. The company will instead put a greater emphasis on crossovers in the future.

“We need to simplify the product offering of the next Golf and have fewer variants, because we have got to get more cost-effectiveness into our company,” said Volkswagen brand boss Herbert Diess told Autocar.

The most likely Golf versions to get the axe are likely the Cabrio or SV because neither are available worldwide. The droptop’s chances look especially grim because of the company’s recent decision to pull it out of the U.K market.

The updated Golf will debut in November and will reportedly have major updates. Spy shots indicate the exterior still looks largely the same, though. There might be some cost-cutting measures underneath the skin, too. According to Autocar, Diess wanted a less expensive version of the model’s MQB platform that better suited the Golf’s price.

In place of the Golf variants, look for higher riding models to join the lineup like the Atlas and long-wheelbase Tiguan. Not only are crossovers more popular right now, but automakers can also charge a premium for them. “We will add some higher-contribution products as we prepare for 2020 onwards, when we will have a clear indication of our future,” Diess told Autocar.

VW has had mixed results in working with its workers for additional cost cuts. They recently agreed that the company wouldn’t rehire for 25,000 positions after the current employees’ retirement. However, labor leaders balked at a plan to save another $4.1 billion (3.7 billion euros) through changes mostly for operations in Germany

These efforts to save money stem at least in part from the financial blows of the emissions scandal. For example, VW agreed to a nearly $15-billion court settlement that pays off owners and dealers for the problems with the automaker’s 2.0-liter diesel engine. There will possibly be another massive payout for ending similar complaints over the 3.0-liter diesel V6.