Official: Audi leaves WEC at the end of 2016 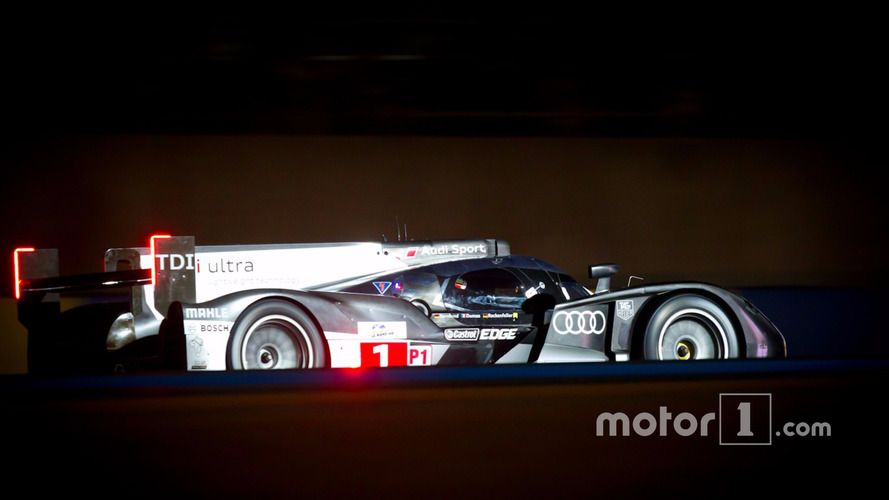 Audi has announced it is to terminate its sportscar racing program as of the end of this season, marking an end to the German marque’s presence in FIA WEC and the Le Mans 24 Hours.

In a statement released on Wednesday, Audi said it will shift its primary motorsport focus to the Formula E championship - where it is partner to the Abt Schaeffler team - while maintaining its DTM program.

A decision on its World Rallycross program has yet to be made, with Audi suggesting it could provide works backing to the EKS team run by its long-time DTM driver Mattias Ekstrom.

Audi’s Chairman of the Board of Management Rupert Stadler said: “We’re going to contest the race for the future on electric power.

“As our production cars are becoming increasingly electric, our motorsport cars, as Audi’s technological spearheads, have to even more so.”

Reports emerged that Audi was considering ending its 18-year involvement in the top flight of sportscar racing in the run-up to this year’s WEC 6 Hours of Fuji, citing the cost of competing and the decreasing relevance of diesel technology in road cars.

However, it was expected that the Ingolstadt brand would at least see out the current rules cycle and quit at the end of 2017, after which rule changes would have rendered Audi’s diesel-powered R18 e-tron quattro less competitive compared to its petrol-powered rivals.

“Audi Sport Team Joest shaped the WEC during this period like no other team.

“I would like to express my thanks to our squad, to Reinhold Joest and his team, to the drivers, partners and sponsors for this extremely successful cooperation.”

The news leaves Porsche and Toyota as the only LMP1 manufacturers entered for the 2017 season, with no others poised to join them.

End of an era

Audi first entered prototype racing in 1999 with the R8R and R8C, before dominating the discipline with the R8 from 2000 – winning the Le Mans 24 Hours three years in a row.

It resumed its winning streak after sister marque Bentley won the 2003 race, before becoming the first manufacturer to win at La Sarthe with diesel power in 2006 with the R10 TDI.

After three more victories, Peugeot broke the sequence of VW Group wins with its own diesel-powered contender in 2009, before Audi took further victories from 2010 to 2014 with the R15 plus and the R18 as hybrid cars became the norm from 2012 onwards.

Audi, however, has gone winless at Le Mans since 2014, with fellow VW-owned brand Porsche winning the last two editions of the French classic, and has been defeated in the WEC championship for the last two years.

Its #8 crew of Lucas di Grassi, Oliver Jarvis and Loic Duval sits third in the current standings, 28.5 points down on the points-leading #2 Porsche crew with two races to go at Shanghai and Bahrain.